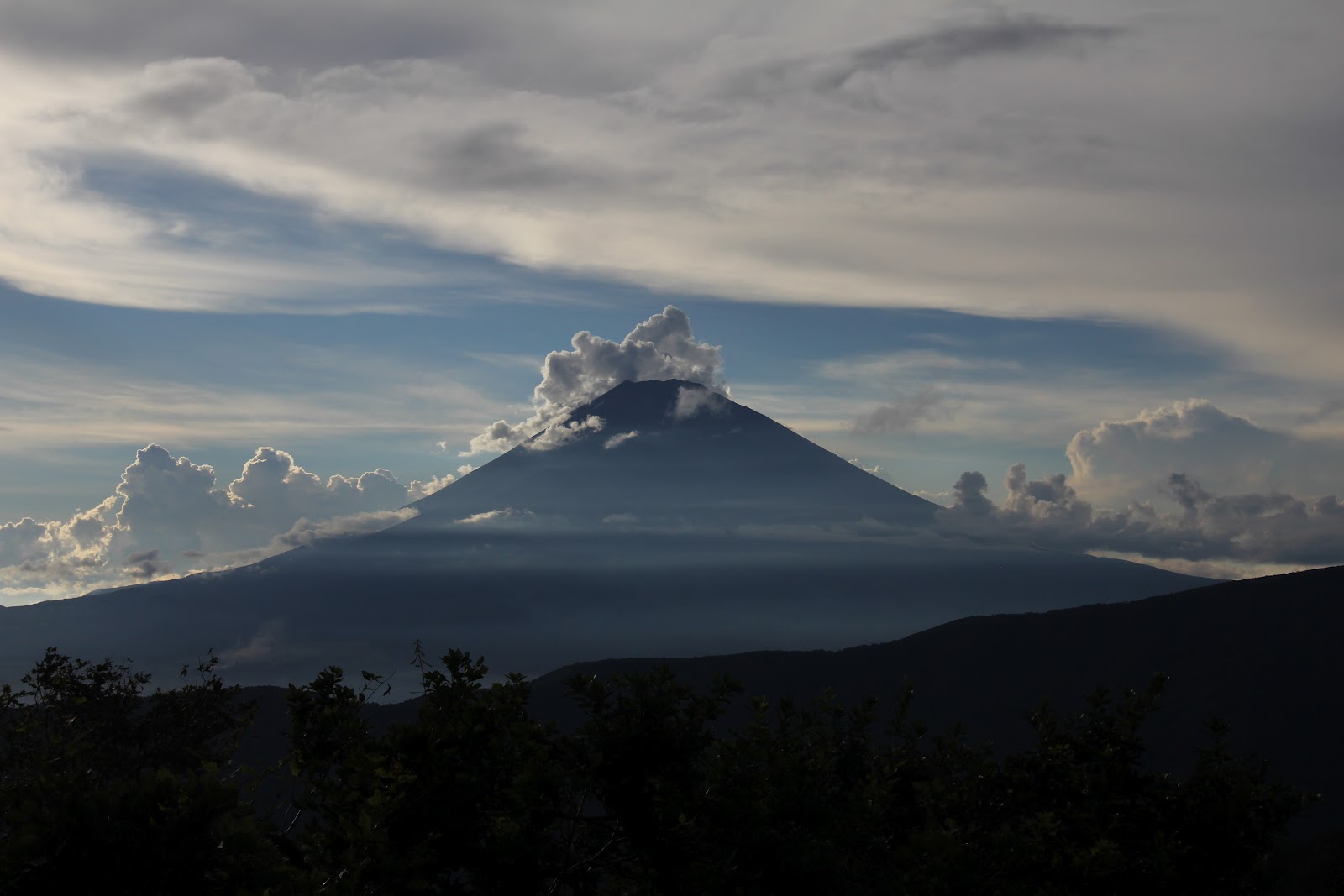 The last time that Japanese volcano Mount Fuji erupted was back in 1707, known as the Hōei Eruption. The new readings from the National Research Institute for Earth Science and Disaster Prevention, reveal that the pressure is at 1.6 megapascals and it takes 0.1 megapascals to trigger an eruption. The pressure in Mount Fuji’s magma chamber is now 16 times higher than it was in 1707. The localised tectonic shifts of 2011 have probably put immense pressure on the magma chamber. 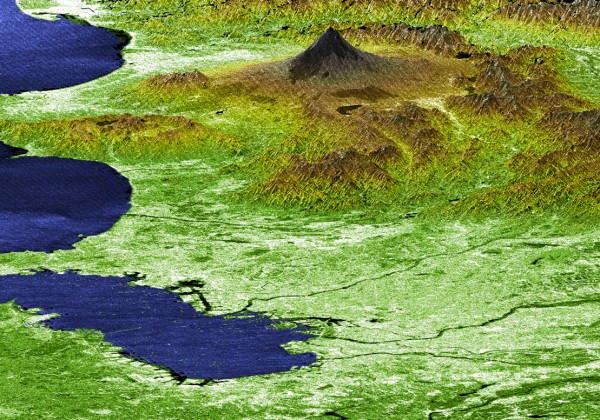 Additional indicators include steam and gas emitting from the crater, hot natural gas and water being in the area, and a recently discovered 34 km (21 mile) long fault beneath Fuji. Given it’s subduction zone location, the fault line suggests it’s relatively deep. The fact that this faultline is recently discovered doesn’t necessarily mean that it’s newly formed.

So, an eruption some time over the coming years is a possibility, but scientists add that heightened pressure is not the only variable. So far there is no signs of activity seen at Mount Fuji. The Mt. Fuji stratovolcano is currently classified as active with a low risk of eruption.

However, if an earthquake were to occur along the fault line, the eruption could cause Mount Fuji to collapse, sending mud and landslides cascading down along with the lava. So all those indicators lead volcanologists to speculate that a disaster is imminent, most likely in next three-year period. The most recent models have revealed that, in the worst-case scenario, 323,000 people would die and the tremors could trigger an eruption at Mount Fuji. 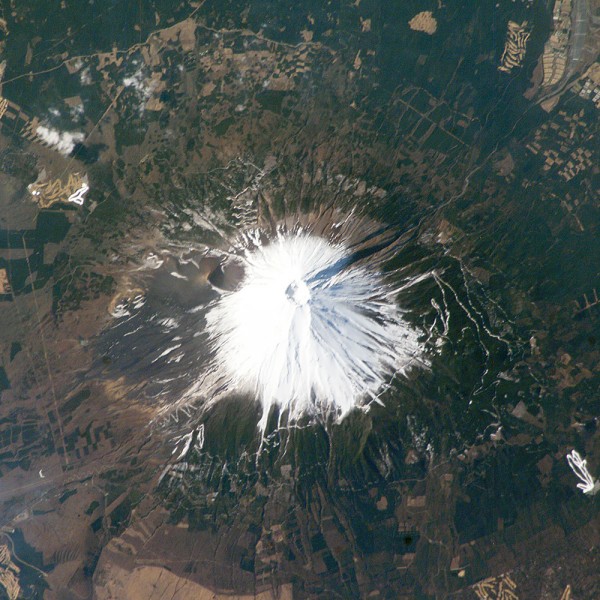 Series of low-frequency earthquakes were recorded beneath Mt. Fuji in 2000 and 2001. On March 15, 2011, (just 4 days after Great Tohoku earthquake) there was a magnitude 6.4 earthquake at shallow depth a few kilometres from Mount Fuji on its southern side. According to the Japanese Meteorological Service there was no sign of any eruption. 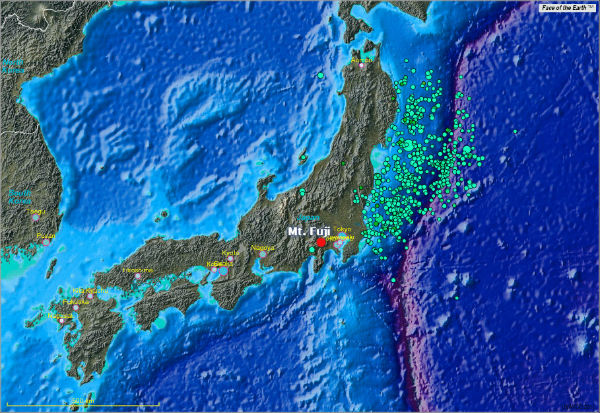 Mount Fuji is located at the triple junction where the Amurian Plate, the Okhotsk Plate, and the Philippine Sea Plate meet. Those plates form the western part of Japan, the eastern part of Japan, and the Izu Peninsula respectively. Mt Fuji lies Fuji lies on an older volcano known as Kofuji, underneath which is Komitake volcano.

New studies by Honshu Island’s Shizuoka prefectural government are focussing on the potential damage that would be caused by a series of simultaneous earthquakes in the Tokai, Tonankai and Nankai regions located along the Nankai Trough, where it is feared another earthquake will soon take place. The size of the predicted focal area is twice that of the magnitude-8.7 triple quake predicted by the government’s Central Disaster Management Council in 2003.

According to new predictions by two Cabinet Office panels, about  70 percent (323,000 people) could die if three earthquakes occur simultaneously along the Nankai Trough, causing devastating subsequent tsunami. The number of people who could perish in this scenario is 17 times greater than the figure in the Great Tohoku Earthquake in March 11, 2011.

The study panel predicted that up to 1,050 square kilometers of land would be inundated, 1.8 times more than the area flooded in the Great Tohoku Earthquake and tsunami.