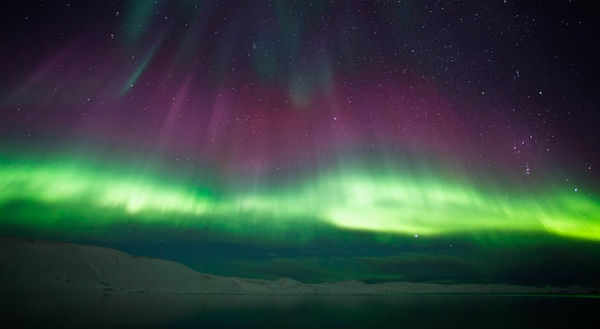 As expected, an interplanetary shock wave associated with the “double CME” of June 13-14 hit Earth’s magnetic field today around 09:57 UTC.

ACE Spacecraft detected an incoming shock passage around 09:00 UTC this morning and a Geomagnetic Sudden Impulse was recorded by the Boulder, Colorado magnetometer at 09:57 UTC.  The solar wind speed in the wake of the CME barely upticked to 400 km/s, and the impact did not trigger a geomagnetic storm. 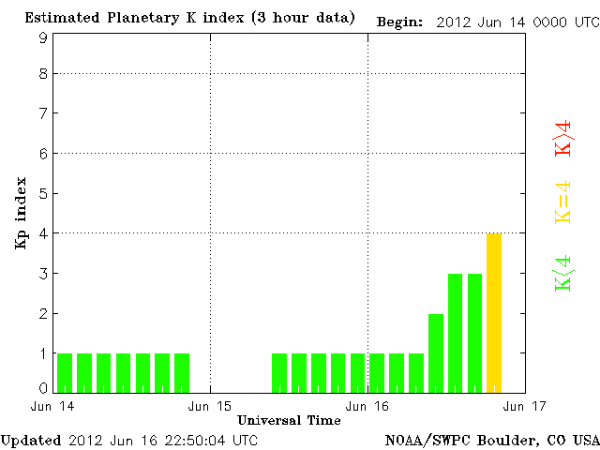 G2 level means that high-latitude power systems may experience voltage alarms, long-duration storms may cause transformer damage. Corrective actions to orientation may be required by ground control and changes in drag affect orbit predictions are possible.  HF radio propagation can fade at higher latitudes. S1 level of solar radiation means that minor impacts on HF radio in the polar regions are possible. 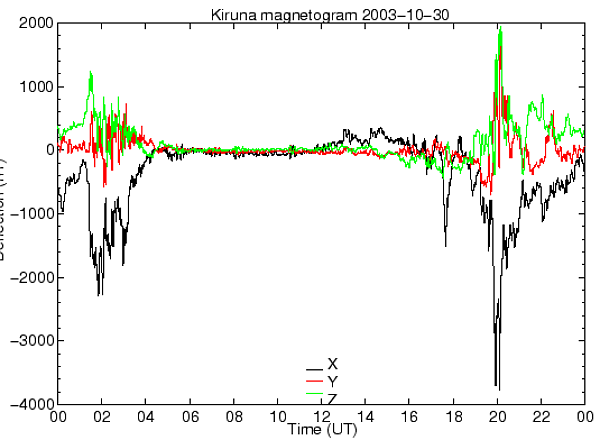 A solar radiation storm happens when an explosion (Solar Flare) on the Sun accelerates solar protons toward Earth. These protons stream past our planet where they are (mostly) deflected by Earth’s protected magnetic field. There are five Radiation Storm Warning class levels issued by the Space Weather Prediction Center (SWPC). Each are listed below. 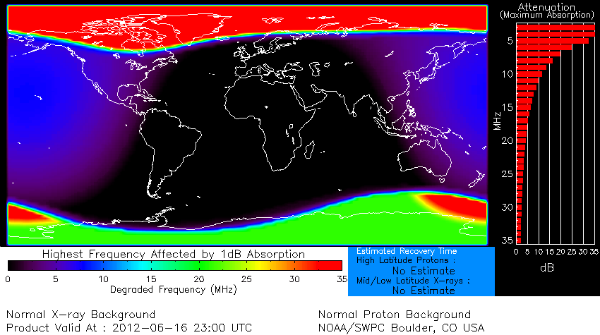 The initial 18:00 UTC predicted time of the CME arrival has passed and the Solar Wind remains near 400 km/s. The weak incoming shock from early Saturday morning is most likely the one generated by the M1.9 event on June 14.

Sunspot AR1504 has developed a ‘beta-gamma-delta’ magnetic field that harbors energy for strong solar flares–and the huge sunspot is directly facing Earth. NOAA forecasters estimate a 65% chance of M-flares and a 5% chance of X-flares from AR1504 during the next 24 hours. There are no large coronal holes on the Earthside of the sun.

Sunspot 1506 in the northern hemisphere looks to be fading away and 1507-1508 remains stable. Elsewhere, new region 1509 was numbered on Friday and is a small alpha sunspot located in the southern hemisphere.