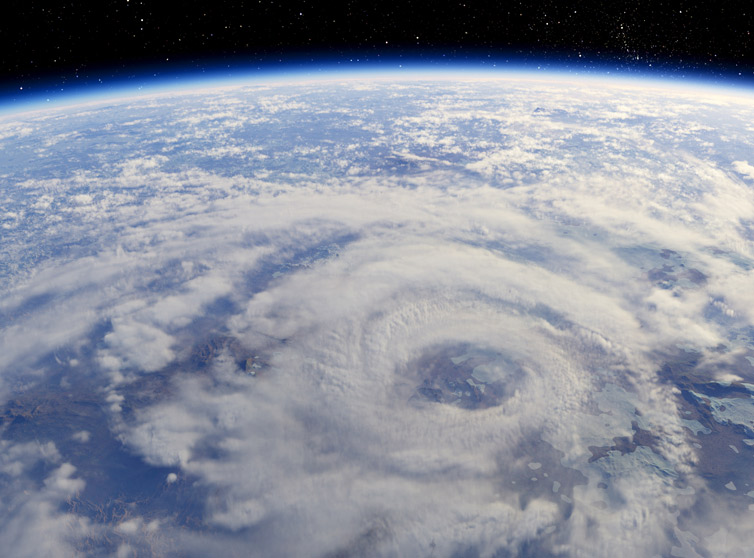 BlackLight Power, Inc. (BLP) announced last week a major breakthrough in clean energy technology, which experts agree holds tremendous promise for a wide range of commercial applications.  The announcement comes on the heels of BlackLight’s recent completion of a $5 million round of financing to support commercial development of its new process for producing affordable, reliable energy from water vapor.

In six separate, independent studies, leading scientists from academia and industry with PhDs from prestigious universities including the Massachusetts Institute of Technology and the California Institute of Technology, confirm that BlackLight has achieved a technological breakthrough with its CIHT (Catalyst-Induced-Hydrino-Transition) clean energy generating process and cell.  The Process is fueled by water vapor that is a gaseous component of air and present wherever there is any source of water.  The CIHT cell harnesses this energy as electrical power output and is suitable for essentially all power applications including transportation applications and electrical power production completely autonomous of fuels and grid infrastructure at a small fraction of the current capital costs.

“BlackLight’s continuously operating, power-producing system converts ubiquitous H2O (water) vapor directly into electricity, oxygen, and a new, more stable form of Hydrogen called Hydrino, which releases 200 times more energy than directly burning hydrogen,” said Dr. Randell Mills, Chairman, CEO and President of BlackLight Power, Inc., and inventor of the process.  Hydrogen is not naturally available and has to be produced using energy.  But, H2O vapor is ubiquitous and free, obtainable even from ambient air.  Dr. Mills says that BlackLight has achieved critical milestones in scaling its new technology with typical electrical gain of more than ten times that which initiates the process, operating over long duration at the 10 Watt (W) scale.  A 100 W unit is planned for completion by the end of 2012, and a 1.5 kiloWatt (kW) pilot unit that can serve the residential power market, as an initial target commercial application, is expected to be operational by 2013.  (One kW is equal to 1000 W, and 1.5 kW is the typical, average power consumption of a US home.)

BlackLight has raised a total of $75 M for the development and commercialization of its breakthrough energy technology, and has license agreements with companies to use its patented commercial processes and systems in heating and electric power generation.  The new BlackLight Process validation reports, including full documentation and results of theory evaluation, replication and testing of the CIHT systems, and Hydrino characterization, are publicly available at http://www.blacklightpower.com/.  The website also includes links to validator resumes and to technical and business support materials, including recent presentations that further explain the BlackLight Process and a technical paper providing the detailed chemistry and identification of Hydrinos by analytical methods, which laboratories can follow and replicate. 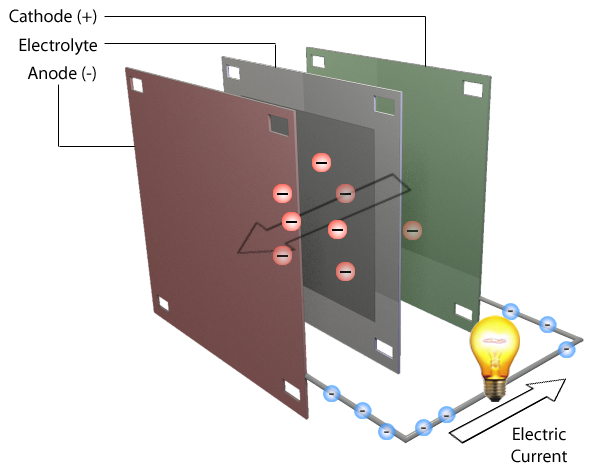 A Hydrino-producing reaction mixture creates electricity from H2O as the reactants are constituted with the migration of the electrons through an external circuit and ion mass transport through a separate internal path through the electrolyte to complete an electrical circuit.

The mechanism may be broken down to interdependent steps:

Quotes from Academic and Industry Experts

BlackLight Power, Inc. was incorporated in 1991 and is based in the Princeton area of New Jersey.  It has received 62 patents including four in the U.S., and has more than 100 pending patent applications for its innovative processes, process applications, and products.  The BlackLight Process uses a novel catalytic process to generate energy from water vapor, releasing the latent energy of the hydrogen atom by forming a more stable form of hydrogen called Hydrinos.  The Process is applicable to essentially all power applications, including thermal, electrical, automotive, trucking, marine, rail, aviation, and aerospace.

For more information about the Company, please visit http://www.blacklightpower.com/.

BlackLight Process: A novel chemical process invented by Dr. Mills that causes the latent energy stored in the hydrogen atom to be released as a new primary energy source.

Hydrino: A new form of hydrogen, which was theoretically predicted by Dr. Mills and produced and characterized by BLP.  Hydrinos are produced as energy is released from the hydrogen atom as the electron transitions to a lower-energy state, resulting in a smaller radius hydrogen atom.  (Note: The identity of the dark matter of the universe as Hydrinos is supported by BlackLight’s spectroscopic and analytical results as well as astrophysical observations.)

CIHT Cell: Comprised of a positive electrode, the cathode, a negative electrode, the anode, and an ion-conducting electrolyte that also serves as a source of reactants to form Hydrinos.  A Hydrino-producing reaction mixture creates electricity from H2O as the reactants are constituted with the migration of the electrons through an external circuit and ion mass transport, through a separate internal path through the electrolyte to complete an electrical circuit.  The CIHT cell was invented by Dr. Mills to release energy from forming Hydrinos directly as electricity.  It uses water vapor as its sole fuel source.

Spectral Emissions: Spectral emission of an atom such as hydrogen is its unique signature that serves as a fingerprint of its characteristics.  Each line of the spectrum is characteristic of and identifies the energy levels of the atom.  The Hydrino signature is unique in that it comprises a continuum of wavelengths, as opposed to discrete lines, and the energy is in the soft X-ray region.  This indicates that hydrogen has more stable states than previously thought possible or accounted for by the historical theory of quantum mechanics.