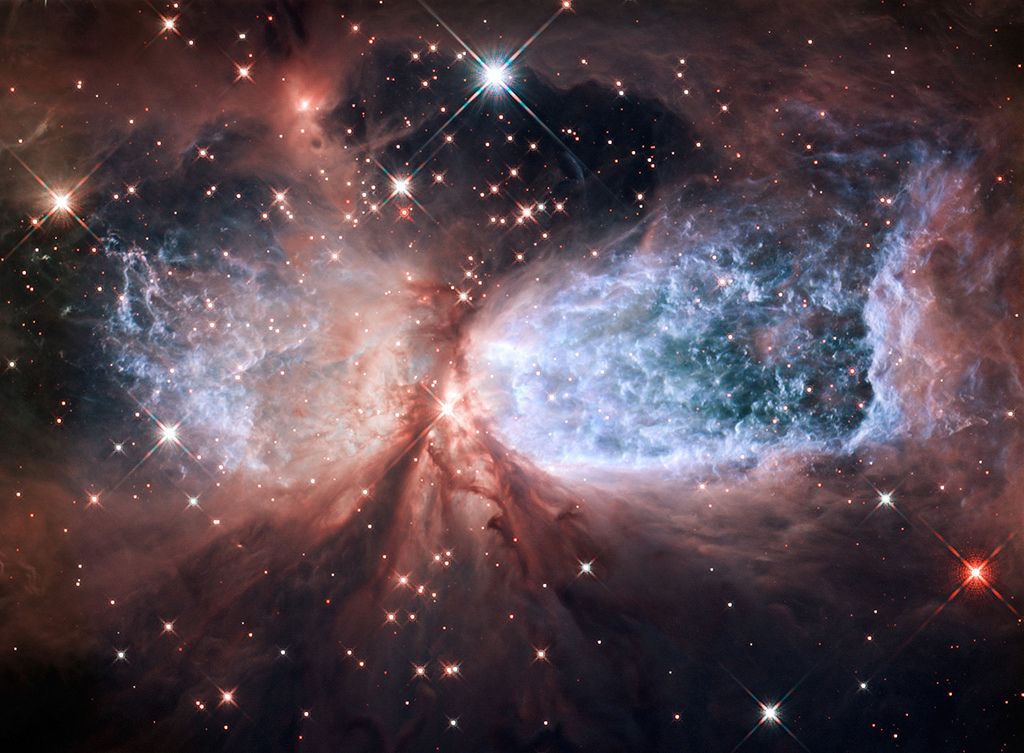 American scientists have made a giant leap forward in the realm of energy-efficient nuclear fusion, overcoming a key obstacle to making such reactors a reality.

Researchers have managed to demonstrate that they can now produce more energy than what is put into igniting fuel on an experimental scale, according to the results published in the journal Nature.

And while the actual use of fusion as a source of energy is a ways off, they said, the latest development is nevertheless an important step in reaching that goal.

Nuclear fusion is the process that powers the Sun and billions of other stars in the Universe. If mastered, it could provide an unlimited source of clean energy because the raw materials are plentiful and the operation produces no carbon emissions.

If mastered, then nuclear fusion would represent the ultimate "green energy" technology. Here's how it works:

During the process of fusion, writes Dr. Akshat Rathi, PhD, "smaller atoms fuse into larger ones, releasing huge amounts of energy." In order to recreate this process on Earth, "scientists have to create conditions similar to those at the center of the Sun, which involves creating very high pressures and temperatures."

American researcher Omar Hurricane and his colleagues at the Lawrence Livermore National Laboratory in Livermore, Calif., decided to use ICF, employing 192 high-energy lasers at the National Ignition Facility, located on the same campus as the national lab. The ignition facility was built to advance fusion research.

Rathi notes that preparing for a typical fusion reaction takes weeks, but the reaction itself is completed in less than one-billionth of a second. In that mere moment, he says, at the core of the reaction, the pressure is 150 billion times atmospheric pressure. "The density and temperature of the plasma created is nearly three times that at the center of the Sun," he writes.

For Hurricane's team and others researching nuclear fusion, the most crucial part of the reaction is the shape of the fuel capsule, which is made from a polymer and is about 2 millimeters in diameter. Inside, it is coated with deuterium and tritium, which are hydrogen isotopes, that has been frozen in a solid state:

This capsule is placed inside a gold cylinder, when the 192 lasers are fired, they hit the capsule and indirectly cause a fusion reaction. The lasers hit the gold container, which emit X-rays that heat the pellet and make it implode, causing a fusion reaction.

"When the lasers are fired, the capsule is compressed 35 times. That is like compressing a basketball to the size of a pea," said Debbie Callahan, a co-author of the study.

A half-century's worth of work

Researchers have been attempting to develop nuclear fusion for more than half a century, but with little success. And although the National Ignition Facility was built to conduct classified government research, half of the institution's laser time was devoted to fusion, with the goal of accelerating research, Rathi says.

"These results will come as a huge relief to scientists at NIF, who were very sure they could have achieved this a few years ago," Zulfikar Najmudin, a plasma physicist at Imperial College, said.

Stephen Cowley, director of Culham Center for Fusion Energy, adds, "We have waited 60 years to get close to controlled fusion. We are now close in both magnetic and inertial. The engineering milestone is when the whole plant produces more energy than it consumes."