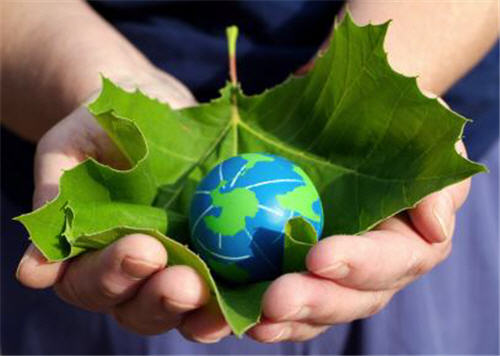 In light of latest nuclear disasters and remembering Chernobyl disaster we bring our attention to the unfair use of uranium as a fuel to create nuclear energy for mass energy and gasoline as ultimate source power for cars, ships and planes. Some of not so latest discoveries suggest that much cleaner and safer technologies can and should be utilized for zero or close to zero pollution emission. Beside wind and solar power there are few other power sources and gasoline replacements that should be considered and mass used. Your comments and additions are welcome for the purpose of upgrading this list.

Hydrogen fuel – The only green gasoline alternative and zero emmision of pollutants by cars, ships and planes

Great, if not the greatest, gasoline alternative is hydrogen, which can be used in conjunction with a fuel cell to provide transport. Basically you fuel your cars and others motor engines with salted water. Simple as that. Hydrogen burns clean, can be produced domestically and can be as much as three times more efficient than a typical gasoline powered engine. Hydrogen cars are not only the future, they are todays reality but the concept is said to be here since 1950s, maybe even before. Unlike many of the hybrid and “green” cars currently on the market, hydrogen fuel can offer the promise of zero emission technology, where the only byproduct from the cars is water vapor. Current fossil-fuel burning vehicles emit all sorts of pollutants such as carbon dioxide, carbon monoxide, nitrous oxide, ozone and microscopic particulate matter. Hybrids and other green cars address these issues to a large extent but only hydrogen cars hold the promise of zero emission of pollutants. The Environmental Protection Agency estimates that fossil-fuel automobiles emit 1 ½ billion tons of greenhouse gases into the atmosphere each year and going to hydrogen fuel based transportation would all but eliminate this.

Thorium is a naturally-occurring, slightly radioactive metal discovered in 1828 by the Swedish chemist Jons Jakob Berzelius, who named it after Thor, the Norse god of thunder. It is found in small amounts in most rocks and soils, where it is about three times more abundant than uranium. It also has the capability to generate power inexpensively, offers no possibility of a meltdown, creates no weapons grade by-products and burns up existing high-level waste as well as old nuclear weapon stockpiles. This concept has been arround 1960s. 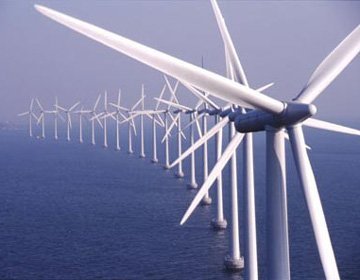 Wind energy is common in many countries but maybe some of you have not yet been aware of floating wind farms that are similar to a regular wind farm, but the difference is that they float in the middle of the ocean. Offshore wind farms can be placed in water up to 40 metres (130 ft) deep, whereas floating wind turbines can float in water up to 700 metres (2,300 ft) deep. The advantage of having a floating wind farm is to be able to harness the winds from the open ocean. Without any obstructions such as hills, trees and buildings, winds from the open ocean can reach up to speeds twice as fast as coastal areas. Theese are being build today and offer complete and green energy sollution.

Solar Power  – With economies of scale from widespread use, this energy may become more competitive

One option for clean technology is solar power and, although it is not yet as widely used as hydro power, this may change because hydro is limited by the finite nature of suitable dam sites, and political restrictions on available supplies of water. Solar power obtains usable energy from sunlight. Solar energy is used in a number of applications such as heat and electricity, and is very attractive because it is plentiful and virtually pollution free. Despite these advantages, however, solar power is still expensive when compared to grid electricity. Even with the recent boom in solar power investment, the industry remains dependent on government incentives.

Geothermal is another energy source that is viewed as sustainable because it is provided by the vast heat of the earth, only a very small fraction of which may be enough to meet the world’s energy needs. This source of energy will require technical innovation before it can be widely used. Heat from the earth can be used as an energy source in many ways, from large and complex power stations to small and relatively simple pumping systems. This heat energy, known as geothermal energy, can be found almost anywhere—as far away as remote deep wells in Indonesia and as close as the dirt in our backyards. Many regions of the world are already tapping geothermal energy as an affordable and sustainable solution to reducing dependence on fossil fuels, and the global warming and public health risks that result from their use.

The question of centralized vs. decentralised energy transmission

There is also a central issue that may be the force that drives the technology in one direction or the other: centralized versus decentralized energy transmission. Centralized energy generation, such as with gas or coal and nuclear-fired power plants, is subject to detailed and slow-changing regulations. These technologies are very capital intensive, with long lead times necessary to build capacity. Centralized energy plants also tend to have powerful political bases from which to block competitive energy sources. Distributed power generation, such as solar or wind power, tend to react to changing market conditions and new innovations much more quickly. In general, decentralized power sources require less capital and their fragmented nature make them less likely to have a concentrated political foundation.