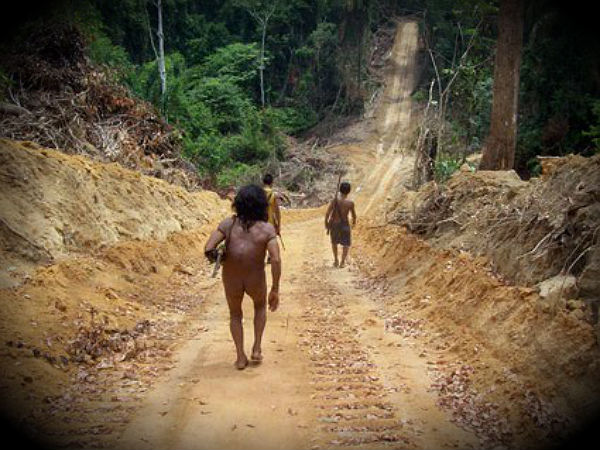 The Amazon’s Awa, “Earth’s most threatened tribe,” are outnumbered 10 to 1 in just one of their reserves according to Survival International, a leading advocate for tribal people’s’ rights worldwide. Brazilian officials acknowledged the scale of the emergency after receiving over 20,000 messages of protest following the launch of its drive to save the Awa tribe from “imminent extinction”.

Brazilian government survey estimated that there could be up to 4,500 invaders, ranchers, loggers and settlers occupying just one of the four territories inhabited by the Awa, whose total population stands at no more than 450. According to Survival, there are roughly 360 Awa who have been contacted by outsiders, many of them survivors of brutal massacres, along with another 100 believed to be hiding in the rapidly shrinking forest. The new head of Brazil’s National Indian Foundation (FUNAI), Marta Azevedo, confirmed that the threat to the Awa was now her agency’s top priority. Meanwhile Brazil’s Justice Minister José Eduardo Cardozo has been receiving over 1,000 messages a day since Britain’s Oscar-winning actor Colin Firth launched the campaign. 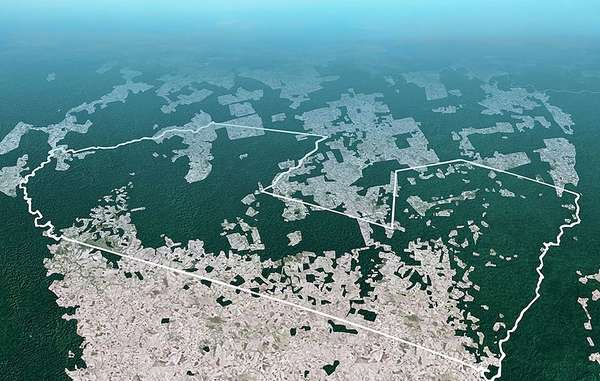 The Awa tribe’s land is being destroyed faster than any other Amazon tribe. As the rainy season ends, one of their main hunting areas is now being targeted by loggers.

“How will we live without the forest?” An Awa man named Armadillo

FUNAI estimates that there are 77 isolated indigenous tribes scattered across the Amazon. Only 30 such groups have been located. Indigenous people represent less than one percent of Brazil’s 192 million people and occupy 12 percent of the national territory, mainly in the Amazon.


Act now to help the Awá

Your support is vital if the Awá are to survive. There are many ways you can help.