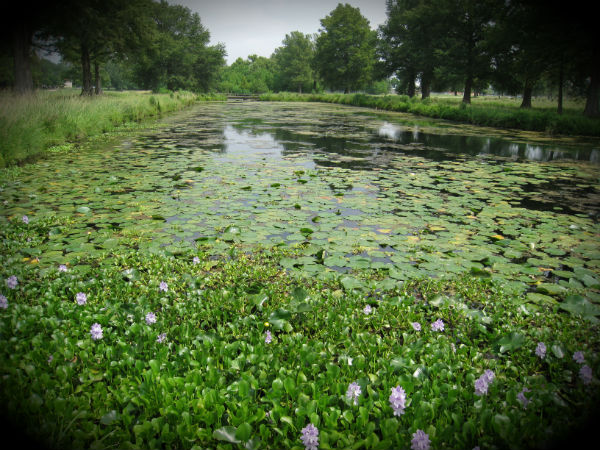 Alien species of plants and animals in China will become an increasing menace over the next decade due to the rapid development of the world economy and a lack of awareness of proper prevention measures, experts have warned. A greater number and variety of invasive species may be accidentally introduced into China with the rapid growth of world trade, tourism and transportation. This will threaten agriculture and even human health. Imported agricultural products, packing boxes and containers can easily act as alien carriers. An invasion of alien species can cause untold damage if adequate measures to tackle it are not taken.

China, one of the countries most affected, has confirmed more than 520 varieties of alien species, including 268 plants, 198 animals, and microorganisms according to statistics by the department of invasive biology at the institute of plant protection under the Chinese Academy of Agricultural Sciences. Annual economic losses in China caused by the presence of just 13 alien species, including whitefly, leaf miner and rice-water weevil, exceed 57 billion yuan ($9 billion), academy figures showed. Border quarantine officers registered more than 320,000 detection of 3,400 harmful species at entry ports in the first nine months of last year, according to figures from the General Administration of Quality Supervision, Inspection and Quarantine. 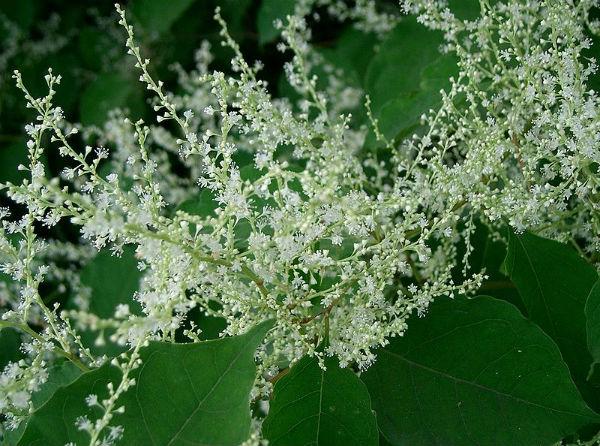 The aquatic plant, which was imported from Venezuela into South China in the 1950s, helped pig farmers overcome a grain shortage because of its rapid growth rate. But the plant blocks waterways and irrigation channels and hampers efforts to drain water-logged fields. Water hyacinth has spread to 16 provinces, including Zhejiang, Fujian, Yunnan and Guangdong. Red-eared sliders, a semi-aquatic turtle, as another example of an invasive species originally imported from the United States in the 1980s, where they are popular as pets.

Insects account for about half of the harmful species detected. Other harmful species include weeds, roundworms, fungi, bacteria and viruses. Political advisers signed a petition in January asking Yunnan provincial government to clean up 360,000 tons of water hyacinth floating on the Dianchi Lake, the Guangzhou-based Southern Weekly reported. (ChinaDaily)