Bosnia: Sunbathing one day, snowstorm the next

Bosnians are getting whiplash from the latest crazy weather to hit the Balkans. Weeks after Bosnians had stashed away their winter clothes and their memories of last winter's unbearably heavy snow, residents had to drag out the shovels Monday, May 14, 2012 after waking up to a blanket of snow in the middle of an otherwise unusually hot May.

Some 50 remote villages in a mountainous area near the Bosnian capital of Sarajevo lost power due to the snow. 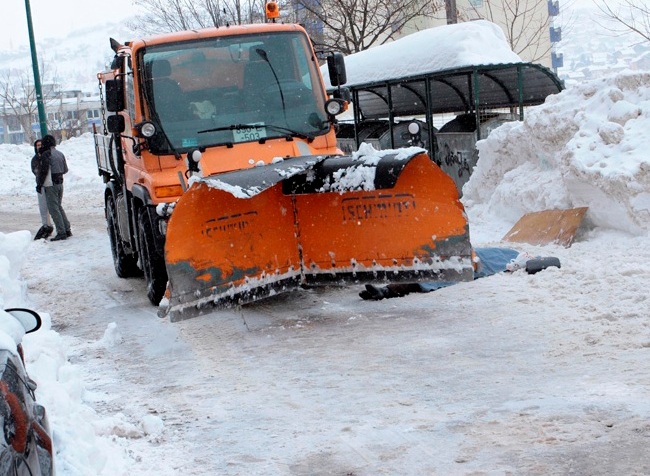 The unseasonal weather followed a week of summer-like temperatures with 27 C (80.6 Fahrenheit) registered in Sarajevo on Saturday.

Temperatures hit 5 Celsius (41 Fahrenheit) on Monday, causing traffic jams as people struggled to get to work.

The cold spell is forecast to last until at least the middle of the week, when the snow is expected to be replaced by heavy rain.