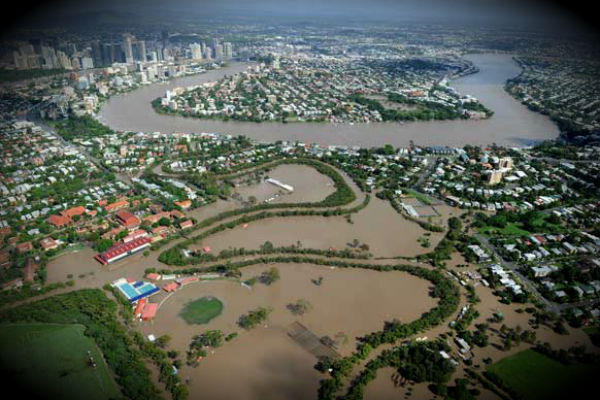 Wide tracts of open desert as well as key agricultural lands and some urban areas will be at risk of inundation and severe floodings due torrential rains at middle and southeastern Australia. Widespread rainfall through Sunday reached 150 to 250 mm (6 to 10 inches). As of Tuesday, the first downpours left rainfall of 75 to 150 mm in parts of northeastern Victoria and southern New South Wales, according to the Australian Bureau of Meteorology (BoM). Rivers rose significantly, although no widespread stream flooding was indicated by the BoM site as of Tuesday evening, local time. Abundant tropical moisture flowing southward through the desert hinterland of Australia will help to set up the thundery cloud bursts as it interacts with a cold front shifting slowly northward from the Southern Ocean.

Evacuation warnings and flood warnings have already been posted in southeastern Australia as what the media called “one of the biggest weather events in New South Wales for decades” gets fully under way. Monthly average rainfall felt in only two-day period from the outskirts of Sydney west and south into the Australian hinterland. Some towns in western New South Wales have already picked up, within one or two days, rainfall that is normally spread over a few months. Flood fears on the part of authorities focus upon low-lying areas in Goulbourn, Cooma and Cowra, multiple news outlets said on Wednesday. Also eyed as flood risks were Captains Flat and Cootamundra, also in southern New South Wales. 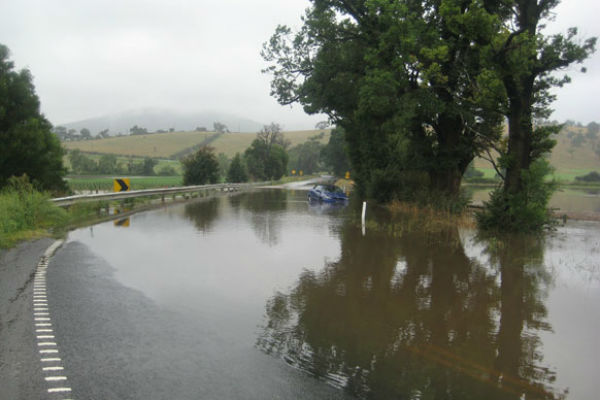 The corridor having outbursts of heavy rain will stretch between Sydney and Melbourne in the southeastern states of Victoria and New South Wales. Canberra, the nation’s capital, could get some of the heaviest rain. The rainy corridor will also reach west to near Adelaide, South Australia.

Flooding of the Darling River and its major tributaries was sparked by abnormally heavy rain that fell between mid-January and early February. At the time, flash flooding and flooding of smaller rivers caused substantial loss of property for homes and farms in northwest New South Wales and southern Queensland. Darling river’s slow-motion tsunami fueled by mid-summer cloudburst that caused major floodings has been forecast to last into May. Authorities have already closed the swollen Darling River to recreational and commercial motorized boating. At Burtundy, above where the Darling meets the Murray River, flooding is not expected to peak until early to mid-May, according to the BoM. (AccuWeather) 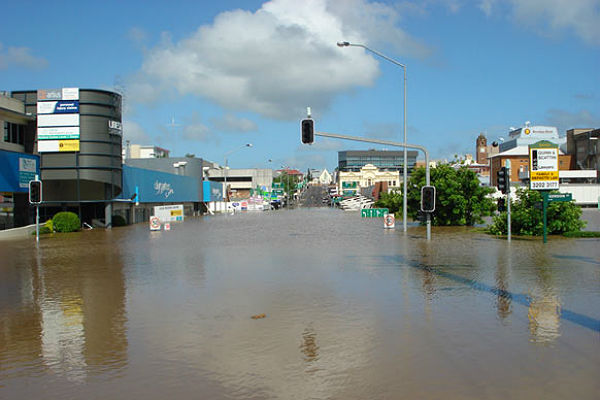 Featured image: The river reached 4.46m, almost a metre lower than the historic flood of 1974 but still inundating dozens of Brisbane suburbs. (AAP)