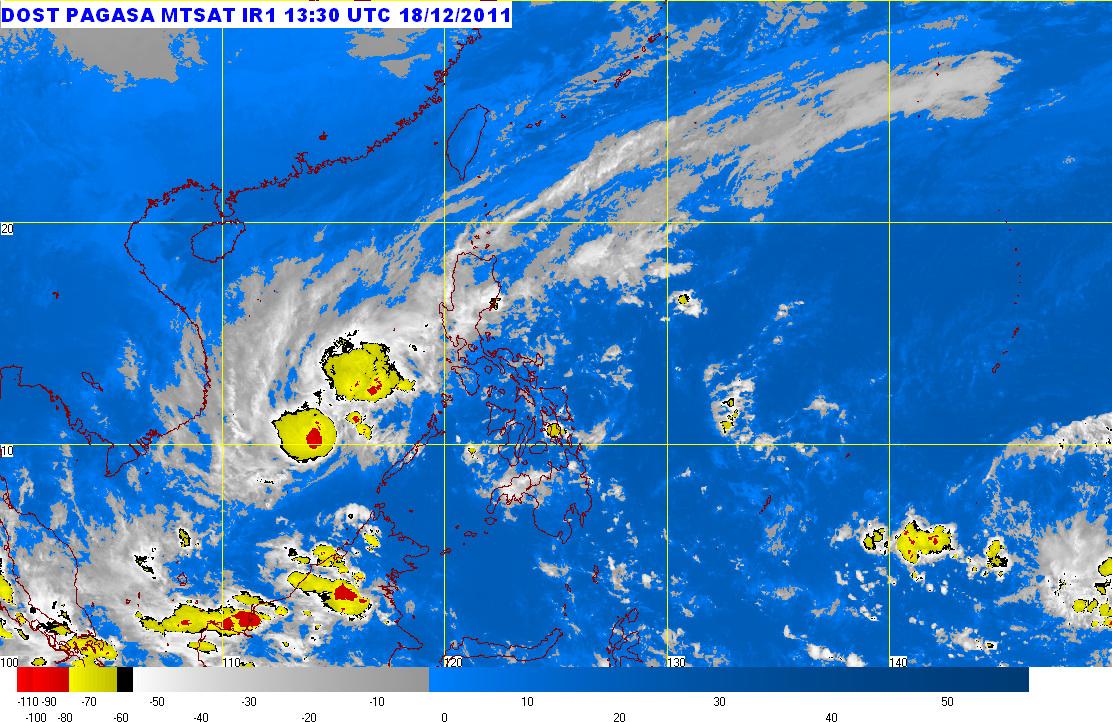 Entire villages were washed away when tropical storm Sendong (Washi) whipped south Philippines in early hours of Saturday, leaving a trail of flattened homes, broken bridges and upended vehicles in the poverty-stricken country. Sendong killed more than 650 people in eight provinces in the southern Mindanao region, which is unused to typhoons. Rescuers are searching for more than 800 people missing.  Flash floods and landslides swept houses into rivers and out to sea.

The cities of Cagayan de Oro and Iligan on the island of Mindanao were worst hit when typhoon  hit shore late on Friday and early on Saturday, sending torrents of water and mud through villages and stripping mountainsides bare.

“This is the first time this has happened in our city,” Vicente Emano, mayor of Cagayan de Oro, said in a radio interview. He said officials in the area did not receive adequate warning before the typhoon struck.

The state disaster agency said adequate warnings had been given to officials and residents three days before the typhoon made landfall.

Disaster and health officials were struggling to deal with the scores of bodies that have been recovered. Some were stacked on top of each other in under-staffed mortuaries unable to cope with the number of dead.

The government and the Philippine National Red Cross appealed for help to feed, clothe and house more than 35,000 people huddled in evacuation centers as soldiers battled to recover bodies from the cloying mud.

Mindanao, the southernmost major island in the Philippines, is a mineral-rich region that also produces rice and corn but is not normally in the path of the average 20 typhoons that hit the south-east Asian country each year. 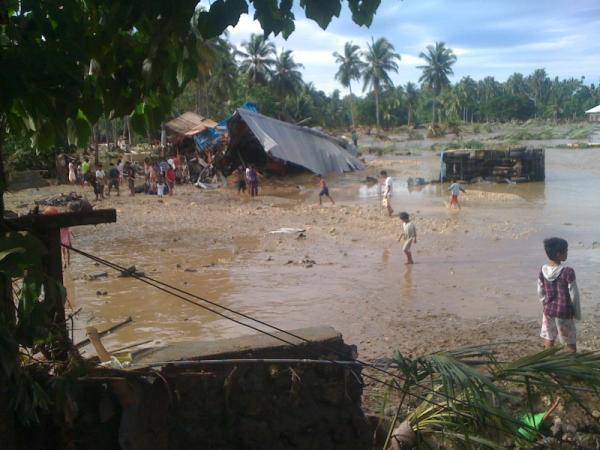 “This poses challenges to us … We need to educate people with this kind of change in climate,” Pang said. “The volume of rainfall for one month fell in just one day.”

As issued at 10:30h local time on Dec 18 Tropical storm Sendong has moved out of The Philippine Area of Responsibility.