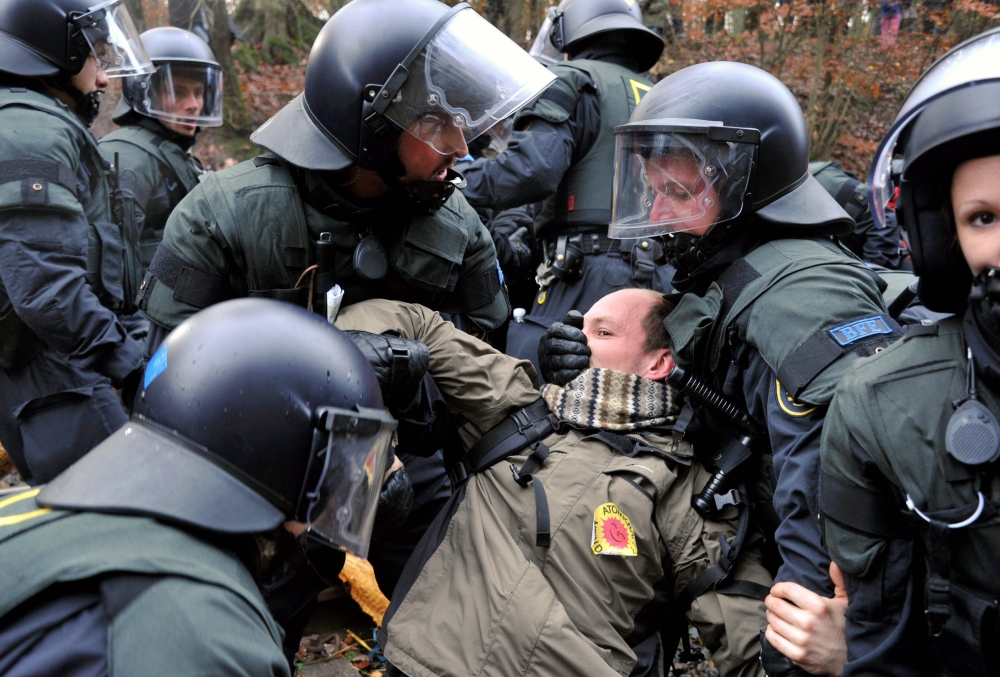 A controversial rail consignment of nuclear waste headed for Germany through France has continued on its 1200km long way from Valognes to a storage site at Gorleben in northern Germany unfortunately without further interruptions from environmentalists. Valognes, on the English Channel, is the nearest station to a waste reprocessing plant at La Hague, where French nuclear giant Areva treats waste on behalf of nuclear clients worldwide and then ships it back to them for storage.

According to an agreement between France and Germany, 120 tons of reprocessed uranium is to be transported from Normandy to a storage facility in Gorleben, Lower Saxony. The Gorleben salt mines will serve as a final repository for waste from nuclear reactors. Ecology groups such as Greenpeace and France’s Sortir du Nucleaire (Exit Nuclear) say the convoy threatens the safety of populations along the route. Greenpeace warned that the shipment would increase radioactivity at the Gorleben site to legally unacceptable levels. 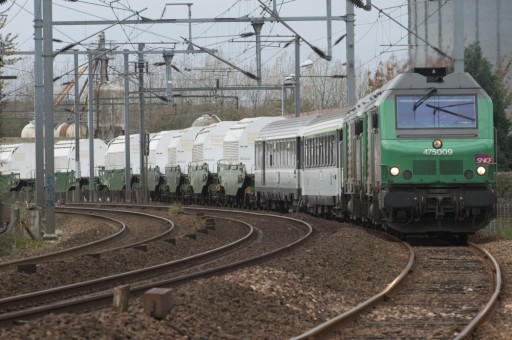 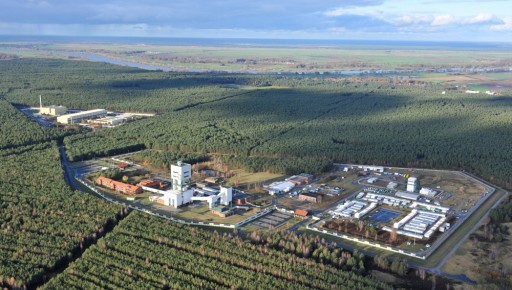 Anti-nuclear protesters in France managed to remove a rail and destroy rail tracks before the train left and riot police had to use truncheons after German activists attacked the train overnight. The French authorities halted the train about 50 kilometers from the border. Clashes with police followed and 16 people were arrested. Greenpeace, which supports peaceful protests, condemned the violence.

Police in northern Germany have used water cannons against demonstrators waiting for the arrival of a shipment of nuclear waste from France. Scuffles broke out between police and protesters after fireworks and paint were thrown at officers. Protesters had tried to block a crossroads at Metzingen, near the shipment’s destination. 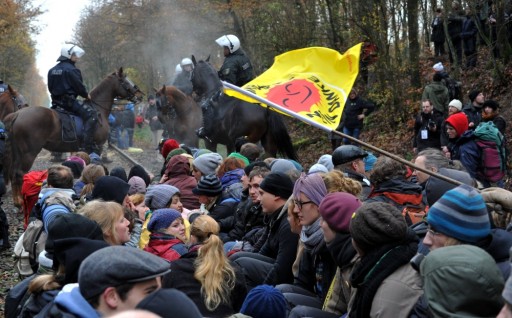 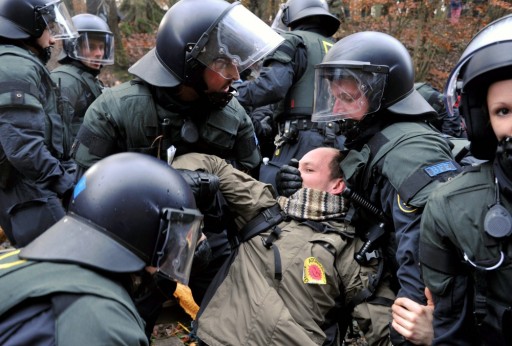 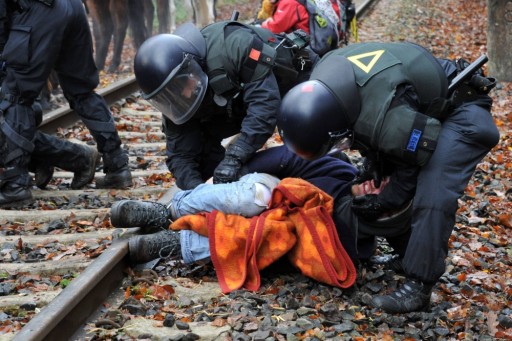 The highly radioactive material originates from German nuclear plants at Gorleben but has been processed  at La Hague in northwest France. This latest journey marked the last of 12 shipments of treated nuclear waste sent in recent years between the two countries.

Previous shipments have given rise to similar protests. Last November a similar convoy took 91 hours to arrive at its final destination — an entire day longer than planned — as it was dogged the length of the route by French and then German protesters. Campaigners in France and Germany say moving such toxic material across land is an accident waiting to happen. But this will be the last the time the dangerous cargo is transported across the two countries. In the wake of the Fukushima disaster Germany has decided to phase out its use of nuclear power plants and will no longer be sending waste to France. 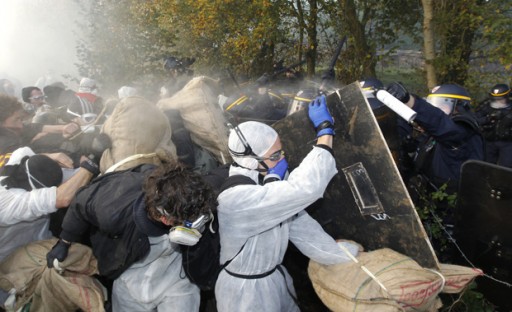 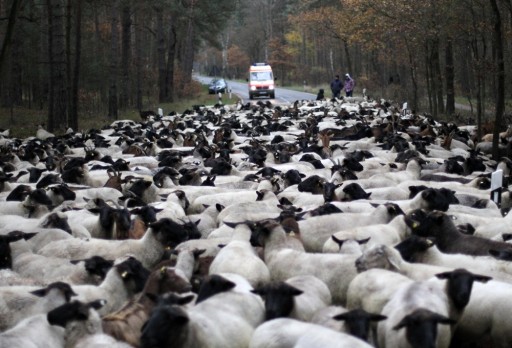 France produces 75 percent of its electricity needs in nuclear plants — a higher proportion than any other country in the world — and its electricity bills are around 25 percent cheaper than in its neighbours, a boon to industry.