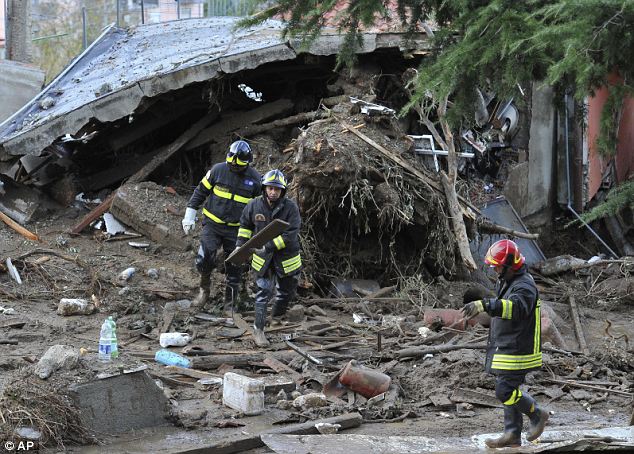 Following several deadly incidents in the past month, residents of Italy may be thinking that the nation has become a magnet for flooding rainfall, AccuWeather wrote.

The most recent flooding event occurred late Tuesday when torrential rain triggered a massive mudslide in the community of Saponara and claiming four lives, including a 10-year-old boy. In the neighboring Italian region of Calabria, heavy rain forced officials to suspend railway service earlier this week after some routes became inundated with flood waters and landslide debris. The torrential rain also washed away railway bridges.

Italy could suffers another severe flash flooding incident through Friday with locally drenching showers and a few thunderstorms in the forecast for the nation’s east-central coast and southern regions. The flood threat will end this weekend as a dome of high pressure settles across Italy, returning widespread dry weather.


Meanwhile, several areas of Spain are also on flood alert after heavy rains swept the country that have left one person dead. (video) The provinces most at risk are Alicante and Valencia where forecasters predict torrential downpours and strong winds throughout Wednesday. Forecasters have also warned about the possibility of storms hitting the Balearic Islands and the Catalonian coast. (EuroNews)