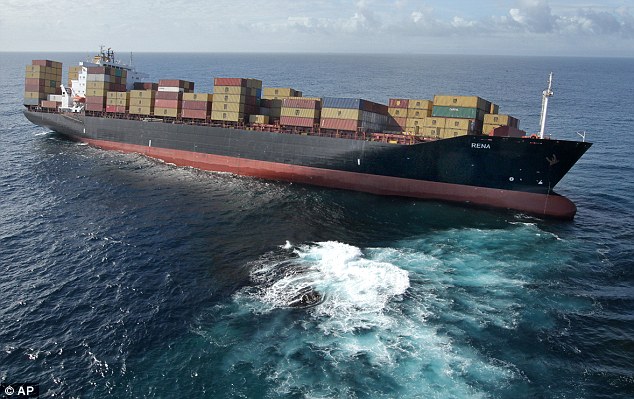 Residents of Papamoa Beach are bracing for environmental tragedy after officials confirmed oil from the Rena container ship was forecast to hit the beach in coming days. The ship has been stuck on the Astrolabe reef, off the Tauranga coast, since becoming grounded there in the early hours of Wednesday morning last week.

Onboard the Rena, crews had been pumping oil from the ship to the tanker vessel Awanuia, as well as transferring fuel from the damaged tank into stable tanks further back in the ship ready to be offloaded. It is understood 10 tonnes has been removed from the ship so far. There was 1700 tonnes of fuel on the ship. 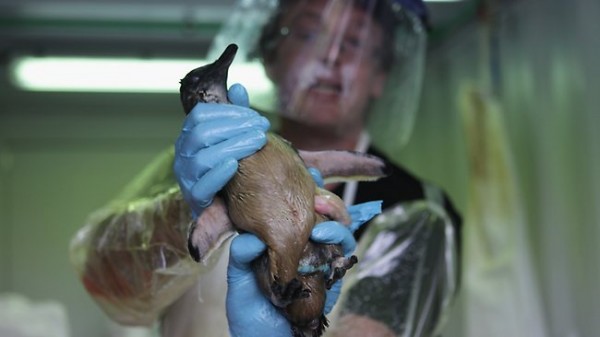 Maritime New Zealand (MNZ) salvage coordinator Bruce Anderson said about 100 tonnes of oil had leaked from the Rena’s breached tank, but oil response teams estimated there was only about 10 tonnes in the sea so far. The off-loading process is expected to take 30 to 40 hours and could be halted if the seas get too big today. Yesterday, MetService released a severe weather warning for the area.

The slick from the grounded ship has so far stayed in the ocean, but rough weather and nor-east winds forecast for today and tomorrow are predicted to drive the oil onshore. Papamoa is bounded to the south by the sensitive Maketu wetlands, a home to colonies of threatened New Zealand dotterel and five “critically endangered” fairy terns. 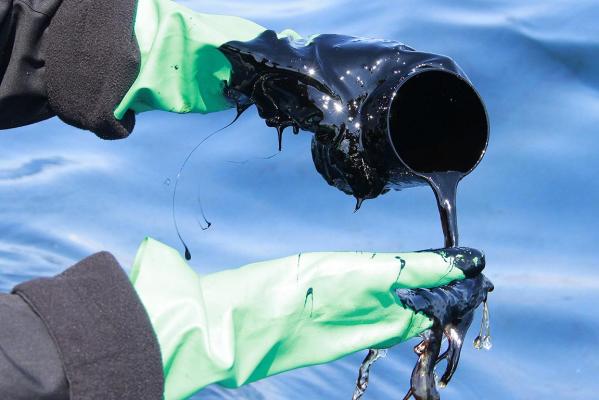 Dispersant was proving “inconclusive”, booms were not a suitable option and on-water recovery – scooping up the oil off the water – only removed about 10 per cent of the oil.

“We can’t stop the oil reaching the shoreline. That is the reality,” oil clean-up head Rob Service said.

In terms of costs, the ship is insured, so those costs are met by their insurers but ultimately there are other actions which could follow as a result of those inquiries. Removing the oil from the Rena was a complex operation because the stranding was an unusual incident and visiting international experts were unable to point to similar situation. There were about 50 recognised experts in the world and five of them were currently in New Zealand. 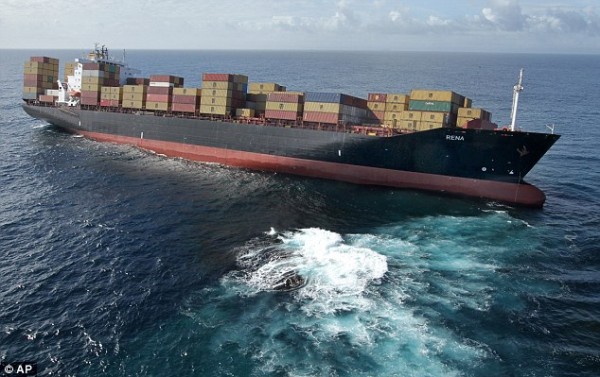 Julian Fitter, of the Maketu Ongatoro Wetlands, group said it would be a tragedy if the wetlands were affected. Wading birds and migratory birds, including godwits, used the harbour and it would be “really sad if they ended up being killed by the poison from the oil”.

The coming rough weather could jostle the ship and provoke the release of up to another 90 tonnes of oil which has leaked from one of the breached tanks but is still in the ship. As well as the oil, eight containers on the ship contain hazardous materials. Four contain ferrosilicone, which produces a flammable gas when it touches water, and the others contain chemicals including a load of hydrogen peroxide.

Naval architects would monitor the boat during the weather for signs that it was beginning to buckle and possibly break up. The Rena had “ploughed into” the well-known Astrolabe Reef at 17 knots in calm conditions on Wednesday. (Stuff.co.nz) 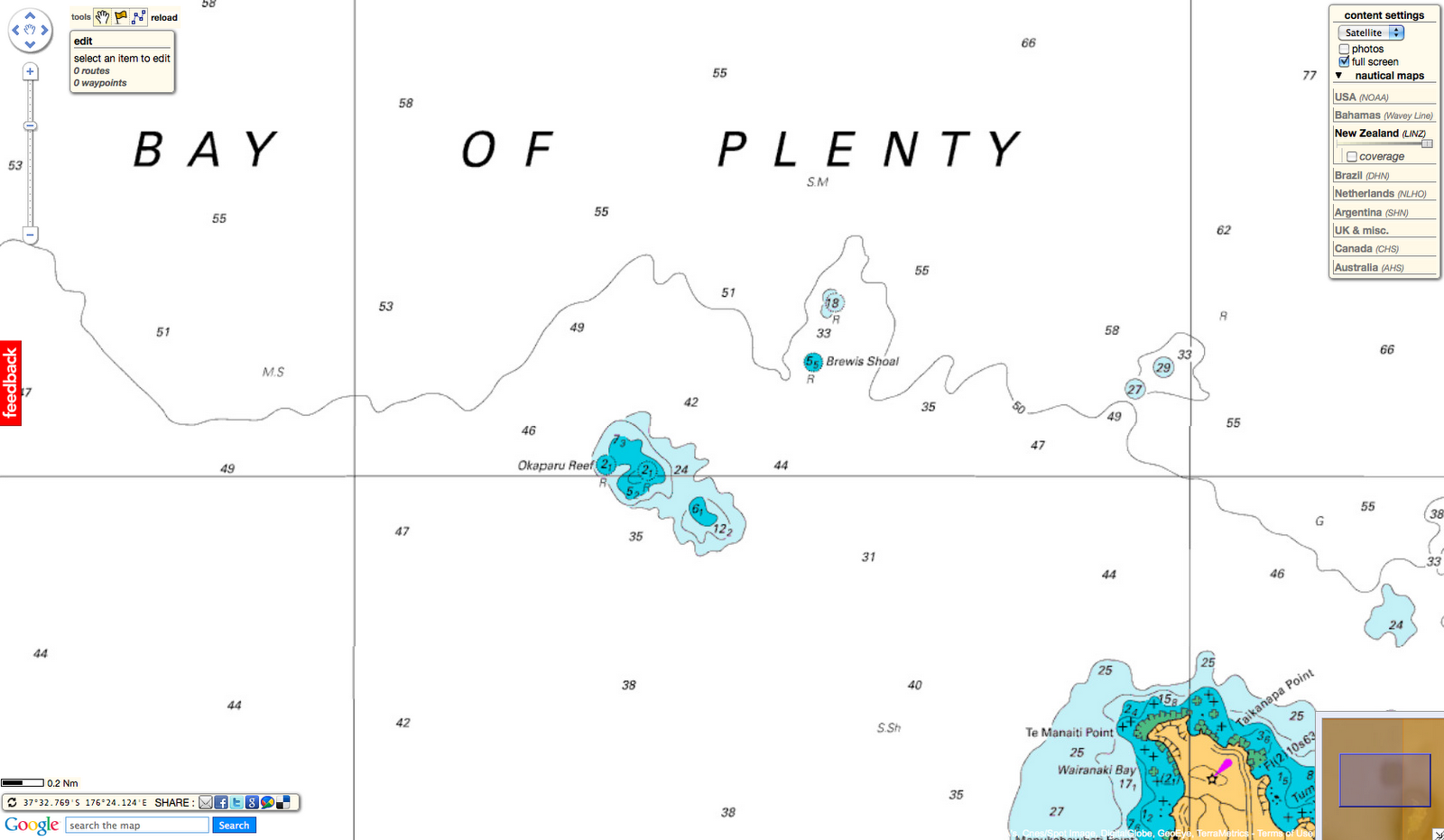 The latest edition of the New Zealand Nautical Almanac, published by Maritime New Zealand, contains a chapter on shipping routes around the New Zealand coast, noting “mandatory areas to be avoided by all ships over 45 metres in length/500 gross tons“. Rena should have had the Almanac on its bridge – either electronically or in hard copy – and for Tauranga there is an explicit note for vessels coming to the port from the east, as Rena was.

Groundings are often associated with equipment failure – either in engines or in navigation equipment on the bridge – but the best known case in New Zealand maritime history remains an intriguing mystery.