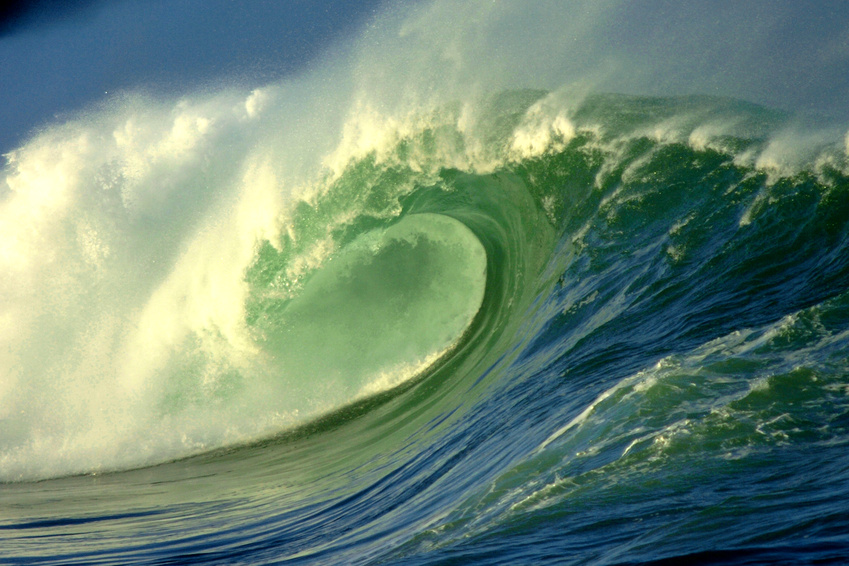 Nearly two dozen countries next Wednesday will take part in a full-scale test of the Indian Ocean’s tsunami alert system, using the 2004 Sumatra quake as the basis for the exercise. Exercise IOWAVE 11 will re-enact the seismic events of December 26, 2004, simulating a 9.2-magnitude quake that occurs northwest of Sumatra, sending waves across the Indian Ocean that strike the coast of South Africa 12 hours later.

It will be a trial run for newly-launched Regional Tsunami Service Providers (RTSPs), located in Australia, India and Indonesia, which will issue simulated “alerts.” They are part of a region-wide tsunami warning and mitigation service, set up by 28 countries after the 2004 disaster, which claimed nearly a quarter of a million lives. 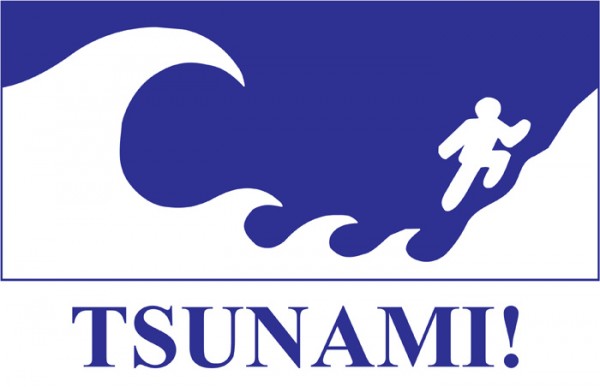 Until now, two bodies – the Japan Meteorological Agency and the Pacific Tsunami Warning Centre – have been in charge of tsunami alerts in the Indian Ocean. They will end this interim job at the end of 2012, provided the handover goes well.

“The exercise aims to evaluate the system’s operational capacity, the efficiency of communications among the different actors and the state of preparation of national emergency services,” the UN’s Educational, Scientific and Cultural Organisation (UNESCO) said in a press release here.

The test will also include the evacuation of coastal communities in several countries, notably India and Malaysia. So far, 23 countries have signed up for the October 12 test.

The Indian Ocean system was devised by the Intergovernmental Oceanographic Commission (IOC), a UNESCO body. (TerraDaily)

International Coordination Group for the Tsunami Warning System in the Pacific 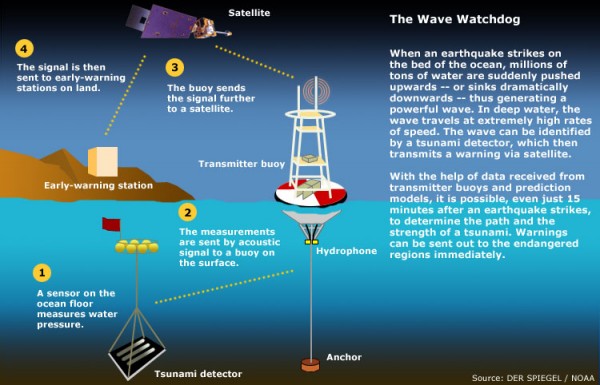 A Tsunami warning system (TWS) is used to detect tsunamis in advance and issue warnings to prevent loss of life and damage. It consists of two equally important components: a network of sensors to detect tsunamis and a communications infrastructure to issue timely alarms to permit evacuation of coastal areas. There are two distinct types of tsunami warning systems: international and regional. When operating, the seismic alerts are used to instigate the watches and warnings. Then, data from observed sea level height (either shore-based tide gauges or DART buoys) are used to verify the existence of a tsunami. Other systems have been proposed to augment the warning procedures. For example, it has been suggested that the duration and frequency content of t-wave energy (which is earthquake energy trapped in the ocean SOFAR channel) is indicative of an earthquake’s tsunami potential.

Regional (or local) warning system centres use seismic data about nearby earthquakes to determine if there is a possible local threat of a tsunami. Such systems are capable of issuing warnings to the general public (via public address systems and sirens) in less than 15 minutes. Although the epicenter and moment magnitude of an underwater quake and the probable tsunami arrival times can be quickly calculated, it is almost always impossible to know whether underwater ground shifts have occurred which will result in tsunami waves. As a result, false alarms can occur with these systems, but due to the highly localised nature of these extremely quick warnings, disruption is small.