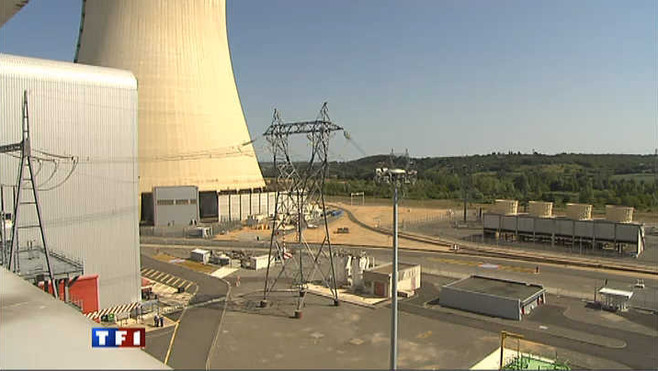 French media reports on Monday morning (local time) that an explosion has occurred in Central Nuclear Processing and Packaging Centraco centre in Marcoule in French department Gar and there is a threat of radiation leakage. One person died and three wounded in explosion. Fire started in the storage. The enterprise capacity is 5.000 tons of nuclear waste annually.

After catastrophic disaster succeeded by disaster at Fukushima APS German government made a decision on curtail of nuclear energetics. France, European leader on the number of APSs has refused such measures motivating the decision by full safety of its nuclear program.

Update at 7:57 a.m. ET: The BBC quotes Le Figaro newspaper as saying one person was killed and three injured in the explosion following a fire in a storage site for radioactive waste. The death told was reported by France 3.

The BBC also quotes media as saying there is a risk of a radioactive leak from the accident, which occurred in France’s Gard region.

The BBC says the site is involved with the decommissioning of nuclear facilities, and operates a pressurized water reactor used to produce tritium.

Update at 8:10 a.m. ET: The Associated Press quotes Evangelia Petit of the Agency for Nuclear Safety as confirming the explosion but declining to provide further details. Officials in the Gard region also confirmed Monday’s explosion but also said they could not give any more information.

The Marcoule site is located in Langedoc Roussillon, in southern France, near the Mediterranean Sea. It is also near the city of Nimes. Herald Sun

There is a risk of a radioactive leak after an explosion killed at least one person and injured four others at the Marcoule nuclear site in the south of France, the state regulator said.

National electricity provider EDF confirmed the initial death toll following the explosion in an oven at the site in the Rhone Valley near the southern city of Nimes.

One of the injured is in a serious condition, France’s Nuclear Safety Authority (ASN) said.

The site is around 20 kilometres (12 miles) north of the historic city of Avignon which is thronged with tourists at this time of the year.

“For the time being nothing has made it outside,” a CEA spokesman said, asking not to be named.

A security perimeter has been set up around the installation, firefighters said, without being able to provide further details. Expatica.com 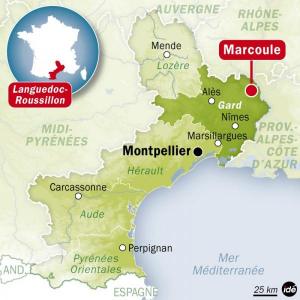 The media is speculating if there is any truth in claims of radiation leakage risk but like we learned from Fukushima disaster we might never know what actually happened and what is the actual risk. We shall see what comes out of it. For those of you in France, send us updates please via contact form or comment.