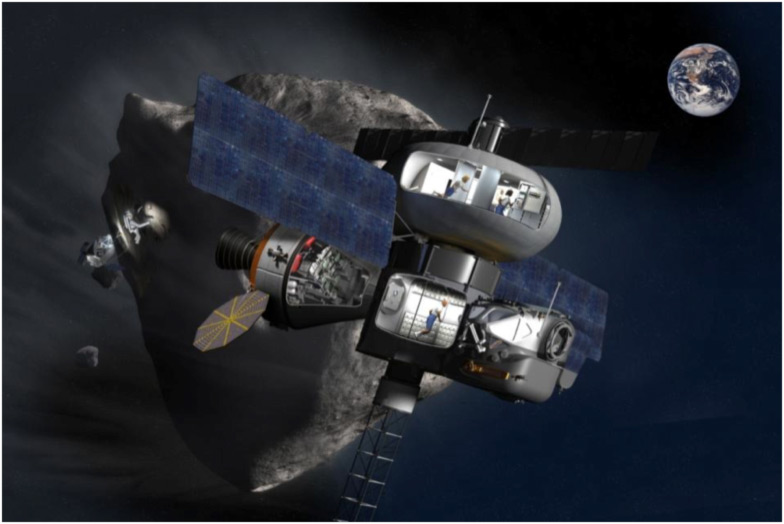 Field testing provides a knowledge base that helps scientists and engineers design, build and operate better equipment, and establish requirements for operations and procedures. The Arizona desert has a rough, dusty terrain and extreme temperature swings that simulate conditions that may be encountered on other surfaces in space.

Some of the elements that will be tested at Desert RATS during the next fortnight are prototypes of the transportation elements needed to explore a near-Earth asteroid:

This year's focus on asteroids is consistent with NASA's exploration goals going forward. Last year, President Obama directed the space agency to concentrate on getting astronauts to an asteroid by 2025, then on to Mars by the mid-2030s.

NASA also has an asteroid sample-return mission in the works. This effort, known as Osiris-Rex, should bring pieces of the asteroid 1999 RQ36 back to Earth in 2023. (Space.com)