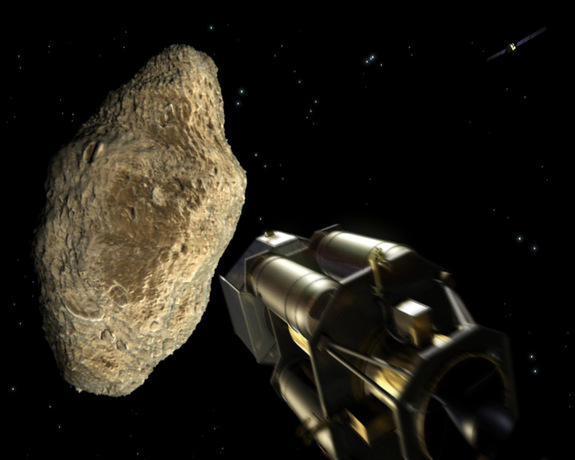 While scientists keep a close watch on the myriad space rocks near Earth, they don’t yet have a solid plan on what to do if one appears headed on a collision course toward our planet.

Two new studies propose potential spacecraft missions that would collide with asteroids in an attempt to deflect them away from our planet. Such missions, some researchers say, may be among our best hopes to ward off asteroids that may pose a threat to Earth. 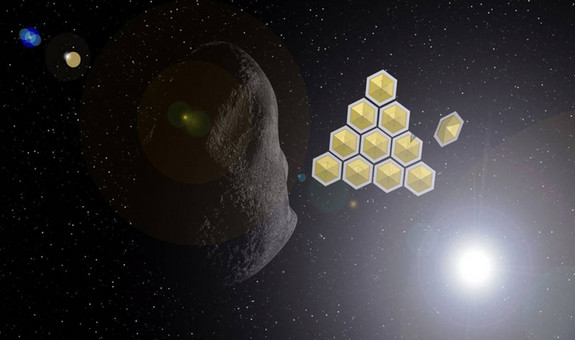 One concept from researchers in China involves deflecting an asteroid with a spacecraft propelled by solar sails, giant mirrors that fly through space via the force of sunlight reflecting off them. A possible target is the asteroid known as Apophis, named after the Egyptian god of darkness because of fears that it might crash into Earth.

The researchers noted that giving Apophis a tiny shove at a key moment in 2029 would help ensure that it would not approach Earth in 2036, the year that it is forecasted to come near. The scientists calculated that a solar sail could hurl a spacecraft fast enough at Apophis to potentially knock it off course. 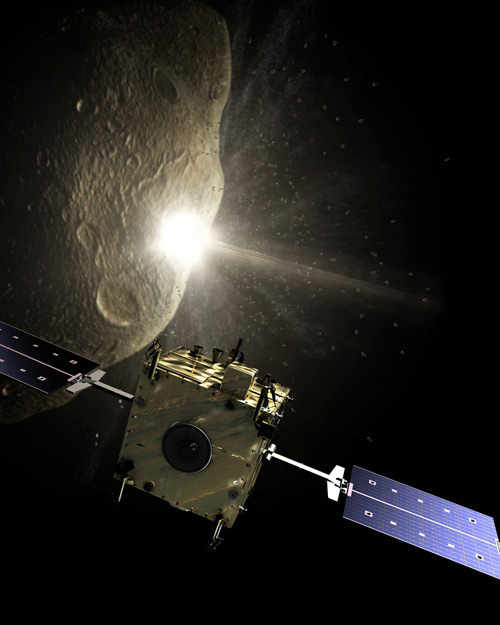 Another potential plan, a European Space Agency mission called Don Quijote, would also seek to crash a spacecraft into an asteroid in an attempt to deflect it. The mission would involve two probes. One would smash into its target asteroid at more than 30,000 mph (48,000 kph), while the other would orbit the asteroid six months beforehand to observe its behavior before and after impact.

However, Don Quijote or any other mission aiming to slam into an asteroidsto deflect it would need to analyze such collisions in greater detail than before thought, according to scientists at the Open University in England and their colleagues.

Instead of measuring only an asteroid’s orbit before and after impact, researchers found that its diameter, reflectivity and surface roughness would also have a large effect on how it would react to a collision. As such, these details need to monitored closely as well, significantly altering such missions. In addition to radio transmitters to help pin down an asteroid’s orbit, these spacecraft would need to carry sophisticated imaging arrays, and possibly seismic sensors on the space rock to see if it would break apart upon impact. 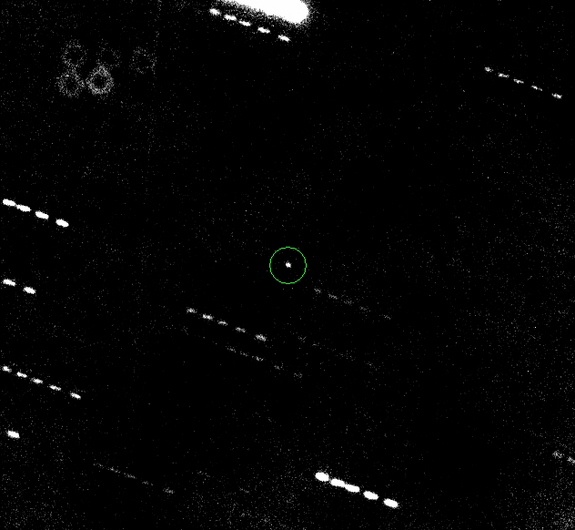 The researchers do note that the asteroids they used in their calculations are not immediate threats.

The asteroid Apophis is expected to fly harmlessly(?) by Earth on April 13, 2036, with only a 1-in-233,000 chance of hitting our planet, while neither of the two asteroids studied for the Don Quijote mission, designated 2002AT4 and 1989ML, is close to crossing Earth’s orbit. Although Apophis was picked for the study only as an example, “the results are universal” and could apply to other asteroids.

“The idea for the mission was not to deflect a dangerous asteroid, but to deflect a safe one a little bit. This is practice so that we are prepared when there is a real danger. At the moment you might need a decade or more to prepare a real deflection mission. By having test missions, you cut down on that time, so you are prepared if you find an asteroid with fewer years until impact.” said study lead author Stephen Wolters, an astronomer now at NASA’s Jet Propulsion Laboratory in Pasadena, Calif., (Space.com)