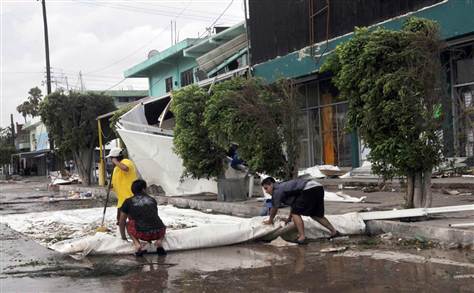 Strong wind and heavy rain lashed much of eastern Mexico Thursday as Tropical Storm Arlene made landfall at near hurricane strength, whipping up Gulf waves large enough to force area ports to shut down. Ports in Veracruz state were closed due to waves reaching six meters (20 feet) in height, the local Civil Protection office reported.

The US National Hurricane Center said at 1500 GMT that Arlene, the first named Atlantic storm of the season, barreled ashore at Cabo Rojo, a cape just off the mainland in Veracruz state, packing sustained winds of 100 kilometers (65 miles) per hour, with higher gusts. With the storm pushing inland, “weakening is forecast during the next 24 to 36 hours, and Arlene is expected to dissipate over the mountains of central Mexico by Friday,” said the Miami-based NHC, which monitors cyclone activity. 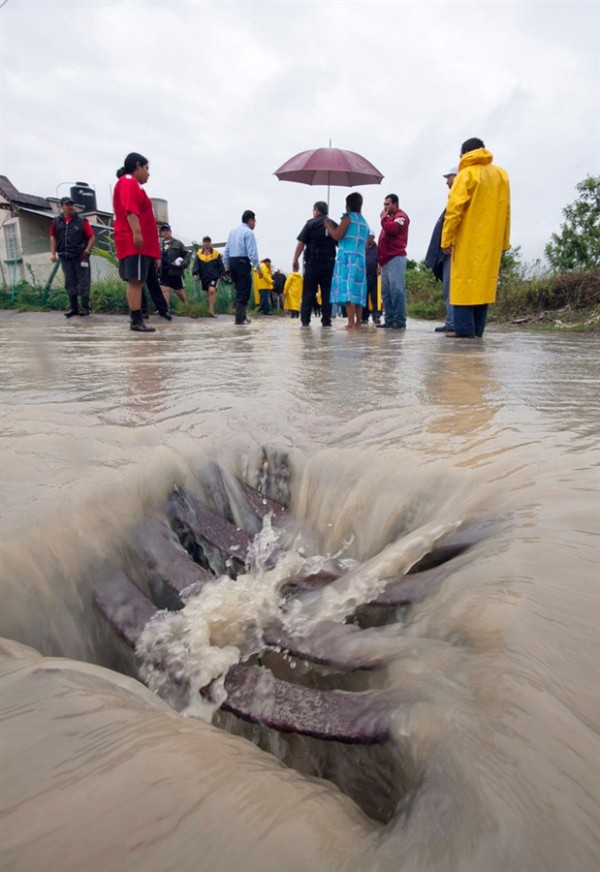 Arlene was forecast to dump between four and eight inches (10-20 centimeters) of rain over eastern Mexico, with isolated maximum amounts of 15 inches (38 centimeters) over mountainous terrain. The NHC warned in a bulletin that the rain “could cause life-threatening flash floods and mudslides.” 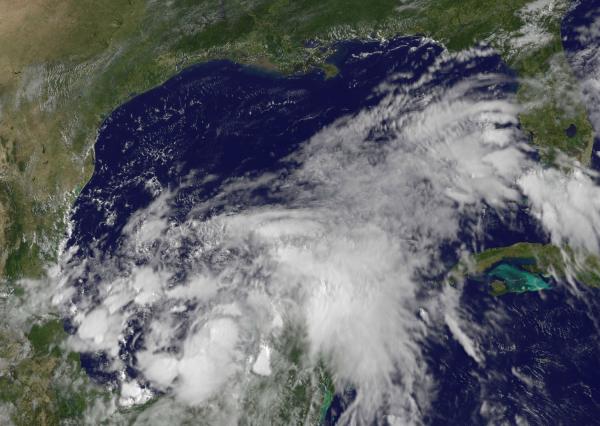 Mexico’s navy and army opened 398 shelters Thursday and were monitoring area rivers for possible flooding, officials said. In the central state of Puebla, the heavy rain triggered landslides that damaged homes and blocked highways, local officials reported. Veracruz and Tamaulipas states went on high alert, and several ports were shuttered due to the stormy surf.

State-run oil firm Petroleos Mexicanos (Pemex) issued an alert for its facilities in the, ensuring that safety measures were implemented for its platforms and that ships were secured. 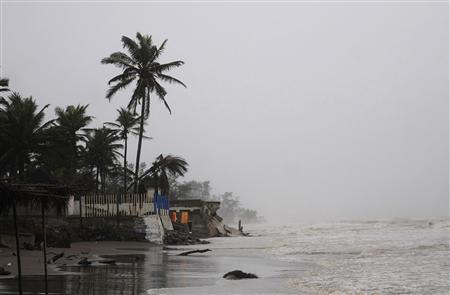 Mexico was struck last year by what the government described as the wettest rainy season on record. Tropical storms and hurricanes caused flooding and mudslides that killed 125 people, left hundreds of thousands homeless, and caused damages of more than $4 billion. (TerraDaily)