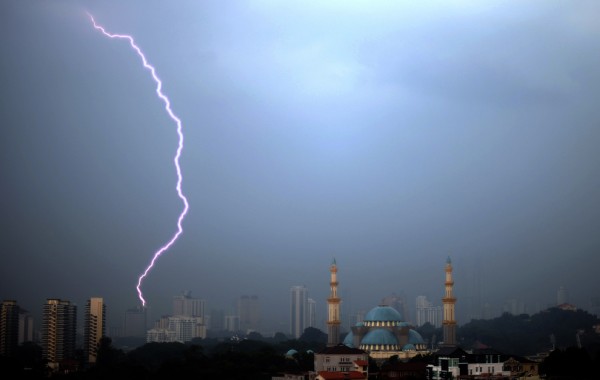 Lightning strikes during a heavy rainstorm in Bangladesh killed at least 40 people and injured more than 150, most of them harvesting rice in fields or fishing, police and officials said on Tuesday.

The deaths, the largest number of casualties from lightning in a single day, occurred on Monday. Ten people died in northwestern Chapainawabganj district.

Rainstorms ahead of the monsoon season starting in May or June often bring electric storms that kill residents and damage crops.(IOL)