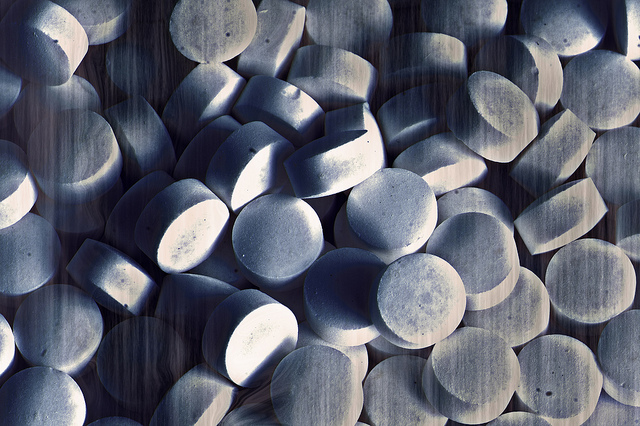 People who obediently follow the herd, never markedly sad, angry or excited; children who play quietly and never annoy or talk out of turn – this is the object of the psychiatric/pharmaceutical industries. And when anyone steps out of line, the answer is simple: stamp them “abnormal” and give them a pill.

Human sorrow could soon be more easily diagnosed and medicated as a mental disorder. Psychiatrists creating the next edition of the psychiatric bible – the Diagnostic Statistical Manual (DSM-5, due out in 2013) – are recommending to eliminate the time clause for major depressive disorder. So instead of grieving for two months to qualify, if you mourn the loss of a loved one for only two weeks doctors could label you mentally ill and prescribe a drug.

The first DSM published in 1952 was a 132-page volume listing 128 mental disorders. With nearly 900 pages, the current edition (DSM-IV, published in 1994) lists 357 disorders – an over 300% increase. Since its release, DSM-IV has generated a 256% increase in psychiatric drug sales and billions of dollars in government funding.

Drug companies are notorious for downplaying disabling effects of psychotropic drugs. Additionally, medical journalist and Pulitzer Prize nominee Robert Whitaker reports that many psychiatric drug users acquire a more severe form of mental illness than they started with. For instance, antidepressant users tend to spiral down into long-term depression – yielding even greater profit for psychiatrists and drugmakers.

Psychiatry’s worst social meltdown concerns our youngest. The threat of ADHD, bipolar, autism and other alleged childhood diseases – which duped teachers, counselors and parents are on constant lookout for – presses children into a “socially acceptable” mold.

Several ADHD websites even boast that medication benefits include: “the child is no longer distinguishable from classmates” – their words!

A Medco Health Solutions Report in 2009 revealed children to be the pharmaceutical industry’s most expanding market. Child prescriptions have increased at four times the rate of the general population.

DSM officials admit that everyone has instances of sadness and anger, and assert that diagnoses depend on the severity and frequency of symptoms.

And who decides when a child or adult has crossed from normality into abnormality? Psychiatrists – a field financially joined at the hip with Big Pharma.

Per the current DSM, social no-nos deserving an abnormal imprint (and likely to lead to a prescription drug) include:

Ahead of his time, Aldous Huxley anticipated psychiatric totalitarianism in his classic novel, Brave New World: “And if ever, by some unlucky chance, anything unpleasant should somehow happen, why, there’s always soma* to give you a holiday from the facts. And there’s always soma to calm your anger, to reconcile you to your enemies, to make you patient and long-suffering. In the past you could only accomplish these things by making a great effort and after years of hard moral training. Now, you swallow two or three half-gramme tablets, and there you are.” <*in this fictional novel, soma is a hallucinogenic drug used by those in power to subdue the citizens. >

About the author:
Monica G. Young is a human rights investigator and educational writer with a purpose to expose the truth about the pharmaceutical and psychiatric industries and safeguard human liberty. She encourages non-drug alternative approaches based on healthy lifestyles and human decency. She supports the Citizens Commission on Human Rights and like-minded groups. For more facts and video documentaries, see cchr.org.