Save the Children raised warning over a major emergency in the Horn of Africa as at least 13 million people will continue to face starvation following poor rainfall that affected crops, livestock, and livelihood. The area is now experiencing its driest summer since 1981. If the efforts to mitigate the impact of climate change on the region's food supply are not scaled up immediately, tens of millions of people could suffer from critical hunger levels.

The situation in the region is quickly deteriorating even though agencies and officials from Ethiopia, Somalia, and Kenya have been providing aid. Reports said Horn of Africa residents might soon experience something worse than the food crisis of 2017. The number of food-insecure people all over the region is currently lower than that of 2016 and 2017. However, the numbers are feared to rise in the following months. Somalia has already seen a 36% increase in food-insecure people, compared to its number in 2018.

"There is a rise in the understanding that climate change is a factor in life and it needs to be dealt with," said Erika Joergensen, the UN World Food Programme’s Regional Director for East Africa. "What I notice is, yes so many challenges; you have climate change, you have conflict, you have migration you have all these things but the dynamics of it, the people’s ability to invent and determination to survive and to invest what little they have in a productive manner has really struck me."

Save the Children's teams on the field are witnessing communities suffering, struggling to tend pastures, refill water supplies, and restore livestock. Approximately 59 000 people were evacuated in Somalia between January to May 2019 due to drought. In June 2019, the total number of people that fled drought in the Horn of Africa was about 1.8 million. These people are among the 11.6 million individuals that had to be displaced in the East and Horn of Africa due to drought, floods, and other conflicts.

The agency is highly concerned about the threats of spiking malnutrition. In Kenya, around 2.6 million people face severe food insecurity. Another 6.8 million are a step away from experiencing crisis levels. Over 600 000 children need to be treated for malnutrition. In Somalia, 2.1 million people are affected by critical food shortages, while at least 178 400 children are experiencing extreme malnourishment. In Ethiopia, 8.1 million people are in need of food aid as the numbers are feared to rise. 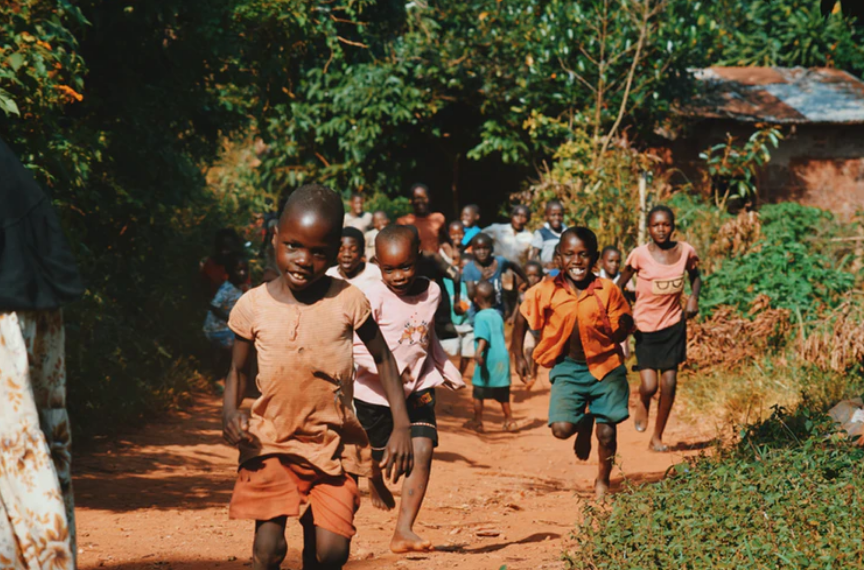 "Over the past year we have repeatedly called for a dramatic increase in funding, and to date this has largely fallen on deaf ears. As a result, children are facing hunger now. Across the Horn of Africa, Save the Children needs an additional 100 million dollars to meet people's daily nutritional requirements, lifesaving health provision as well as bolster systems to support them to adapt to their climate-affected world," said Ian Vale, Save the Children's Regional Director in East and Southern Africa.

"The current funding gap and the failure of the international community to step up have created the conditions for this region-wide emergency. While national governments are working hard to respond to the needs, we fear the situation will only get worse in the coming months, with the upcoming El Nino weather event likely resulting in another massive spike in the number of malnourished children."

He continued, "The impact of climate change on the lives of Ethiopians, Kenyans and Somalis is becoming more intense every year. We cannot expect children and their families in this poverty-stricken region to bear the impact of the climate crisis. This is a global issue, and we have a global responsibility to support the most vulnerable."

Save the Children is currently conducting resilience programs across the Horn of Africa to discuss the longer-term effects of climate change. The agency is also supporting the establishment of community-based disaster management committees in Somalia. In Ethiopia, the agency helps unemployed individuals who had to give up the cattle farmer trade due to their difficult situation. In Kenya, Save the Children are supporting women-led loans and saving groups to help families start small scale businesses, tend sustainable kitchen gardens, and raise livestock.

Saudi Arabia has joined hands with the UN World Food Programme to find sustainable solutions to hunger and food security, and to reduce the effects of climate change in the Horn of Africa. pic.twitter.com/SL8Shw2b5V