Warmest April on record in UK

Provisional Met Office climate figures for April 2011 indicate that the month is the warmest on record with many parts of the UK seeing temperatures 3 to 5 °C warmer than normal. The month is also the 11th driest April in the UK. These records go back more than 100 years, to 1910. The UK average temperature was 10.7 °C exceeding the previous warmest April on record of 10.2 °C  in 2007.

The warm weather was also accompanied by mainly dry conditions through the month. The UK average rainfall total was 36.7mm - 52% of the long-term average. However rainfall amounts have varied quite widely across the UK, with parts of North and West Scotland seeing around 110% of normal April rainfall, while parts of South and East England have seen less than 10% of normal. 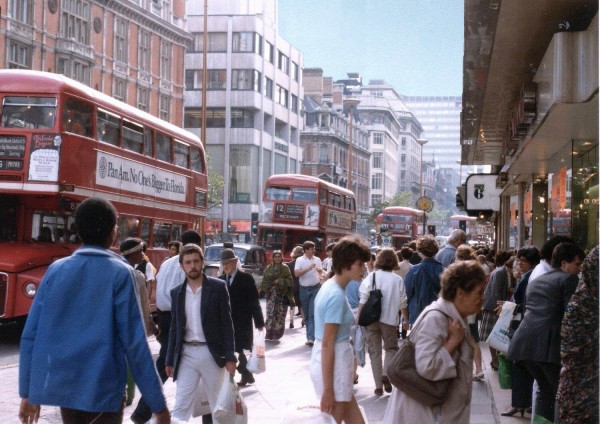 The dry April for many follows a dry March when less than half of the normal rainfall fell across the UK, also followed by a drier than average winter. The dry weather this April has been largely caused by 'blocked' weather patterns across the UK. This weather pattern has prevented the usual run of westerly winds off the Atlantic Ocean, which bring rain bearing fronts. (UK MetOffice)