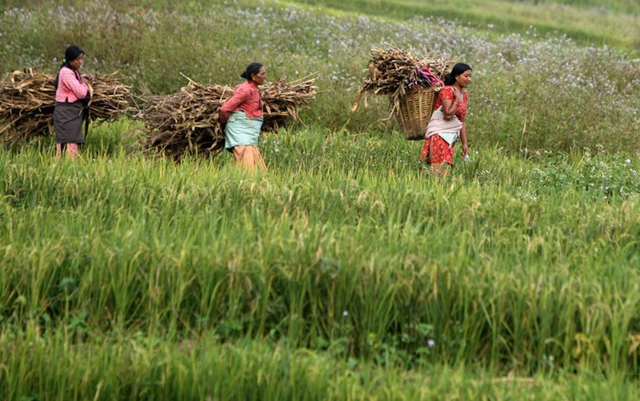 In the last few decades, farmers in the heavily-forested Darjeeling Hills of the Himalayas in India and Nepal have noticed something strange. Rivers and streams are drying up, crop yields are plummeting, and trees have begun to flower long before spring arrives. The experiences of these villagers match satellite data, according to a new study, suggesting that local knowledge may help climate and biodiversity researchers better track the devastating impacts of global warming in specific areas.

When studying the effects of climate change, “we have all these models, but they’re global models,” says conservation biologist Kamaljit Bawa of the University of Massachusetts, Boston. Global warming is not as simple as a universal increase in temperature, and its effects can vary by region. To predict how a certain area will be affected, “we have to scale down,” he says. 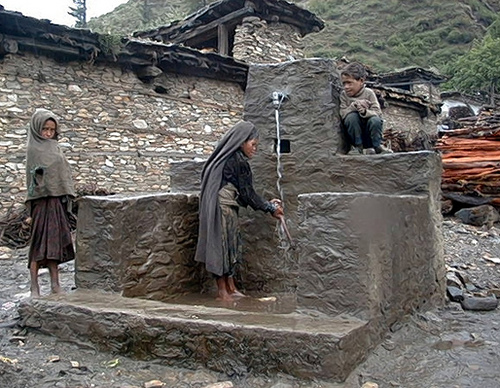 In the largest study of its kind, Bawa and his graduate student Pashupati Chaudhary interviewed 250 households in 18 Himalayan villages that are between 2000 and 3000 meters above sea level. Rather than asking specifically about weather patterns, which could skew answers, the researchers first asked participants what general differences they had observed in their lifestyles over the past 20 years. Then, they followed with more specific, quantifiable questions about phenomena such as drought frequency and average temperature.

This method of questioning elicited some surprising revelations. A group of women told the researchers that all their lives they had washed their food containers every 3 or 4 days. But recently, they found that they had to wash them every 2 days: a few degrees increase in temperature was causing food to spoil more rapidly. In addition, villagers who lived at higher altitudes spoke of unusually hot summers and early springs. At lower altitudes, they complained of mosquitoes that had never before infested the area, the team reports online today in Biology Letters. 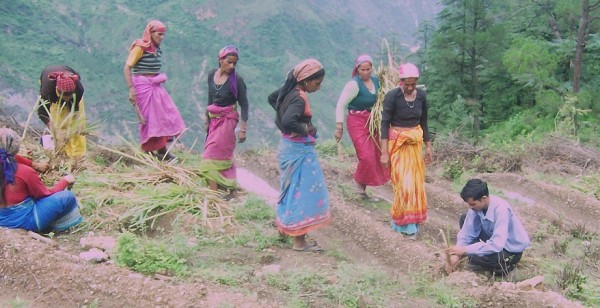 Villagers also noted that common plants such as rhododendrons had moved upward into cooler areas and that other species had disappeared, backing up a number of studies in the scientific literature that illustrate how specific plants and animals have responded to a warming climate. Although the researchers weren’t surprised to hear that farmers were aware of weather changes, they were surprised by how much people noticed biodiversity loss, something that hadn’t been reported in previous studies.

Farmers have always allowed for some variation in weather from year to year, but “nowadays it’s very difficult because climate and weather are becoming more unpredictable. Understanding how climate change is affecting an area  might help farmers and experts work together to develop farming strategies that can adapt to fluctuating weather.

Susan Crate, an anthropologist at George Mason University in Fairfax, Virginia, says there is much to be learned from what she calls “place-based people,” who “watch the weather closely and know the signs, smell rain in the air, tell the direction of the wind, the way the animals act. These people,” she says, “are incredible experts on their environments.”

The study, says Crate, is fantastic in that it shows how local perceptions are consistent and can be verified scientifically. The beauty, she says, is how local peoples’ stories can help us understand the diverse ways that climate change affects different parts of the earth. (ScienceMag)