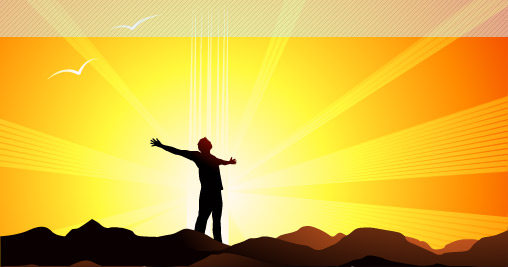 New research out of the Georgetown University Medical Center (GUMC) in Washington, DC, has found yet another link between high vitamin D intake and a reduced risk of breast cancer. Presented at the American Association for Cancer Research (AACR), the findings reveal that high doses of vitamin D are linked to a 50 percent reduction in tumor cases, and a 75 percent reduction in overall cancer growth among those who already have the disease.

For several years now, researchers have observed a correlation between low vitamin D levels and high rates of disease, including breast cancer. As a result, many of them have initiated various studies designed to verify whether or not a causative link exists between vitamin D deficiency and disease. So far, the results suggest that vitamin D plays a critical role in preventing and treating disease.

Earlier this year, French scientists found that getting vitamin D from both supplementation and the sun is the most effective way to prevent and treat breast cancers. A team from France’s version of the US National Institutes of Health (NIH) pored through the records of over 67,000 women and found that those who lived in the sunniest areas of southern France had a 50 percent reduced risk of developing cancer compared to those living in less sunny areas. And those who got their vitamin D primarily from sunshine rather than from their diets were 32 percent less likely than others to develop breast cancer (http://www.naturalnews.com/031042_b…).

Currently, there are two major human trials on vitamin D being conducted in the US. These studies are meant to verify what previous studies have found concerning the effect of vitamin D on animals — mainly that high-dose vitamin D is an effective and natura lintervention for preventing and treating disease in humans.

The Vitamin D Council also has an extensive compilation of scientific literature involving vitamin D and breast cancer that you can view here: http://www.vitamindcouncil.org/canc…