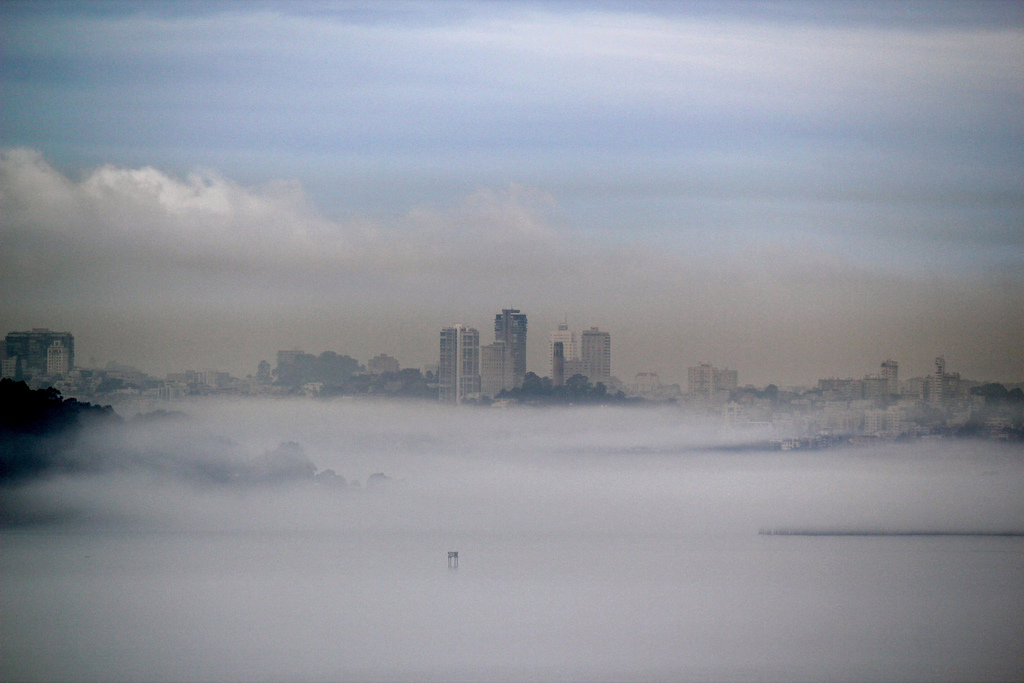 The International Agency for Research on Cancer (IARC), WHO's agency specialized for cancer, announced on October 16, 2013 that it has classified outdoor air pollution as carcinogenic to humans (Group 1). The world’s leading experts gathered around the IARC Monographs Programme concluded that there is sufficient evidence that exposure to outdoor air pollution causes lung cancer and raises the risk of bladder cancer. Air pollution was already known to increase the risk of respiratory and heart diseases.

Now, outdoor air pollution has been classified as a "Group 1" cause of cancer, the riskiest category on its four-step scale. The IARC had also conducted a separate evaluation of what is known as "particulate matter", classifying it as a "Group 1" cancer cause. Particulate matter (PM) includes both solid particles and liquid droplets found in air which can penetrate deep into the respiratory system.

Over a million lung cancer cases happens every year, mostly due to tobacco smoking. However, data from 2010 showed that 223 000 lung cancer deaths worldwide were the result of air pollution. The latest findings were based on overall air quality, and based on an in-depth study of thousands of medical research projects conducted around the world in recent years. IARC already measured the presence of individual chemicals and mixtures of chemicals in the air, including diesel engine exhaust, solvents, metals and dust. New predominant sources of outdoor air pollution was also recognized as transport, power generation, emissions from factories and farms, and residential heating and cooking. In addition, such matter has environmental effects such as corrosion, soiling, damage to vegetation and reduced visibility due to haze.

"Nobody has private air. We can't do very much for the air we breathe. This really needs collective action to solve the problem,"  IARC's Dana Loomis

The Lancet Oncology will publish IARC's in-depth conclusions on October 24, 2013.