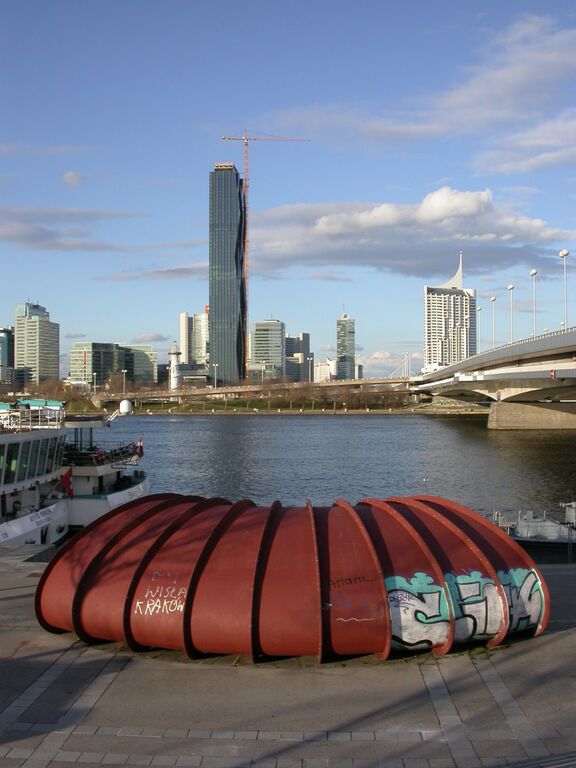 A new study, conducted by the University of Leicester's Department of Geology, suggests human beings are living and defining a whole new geological period of time, the so-called Anthropocene Epoch.

The changes in our environment, global warming, ocean acidification, different kinds of pollution and looming extinctions are making a rapid progress. However, such environmental changes are not previously unknown and have happened on more than one occasion in the history of our planet, even before the dawn of human race. In order to be able to define a new geological era, it needs to have clearly distinguishable features that separates it from other historical episodes.

Professor Jan Zalasiewicz from the University of Leicester’s Department of Geology who was involved in the study explained the research: “We are used to seeing headlines daily about environmental crises. These changes are advancing so rapidly, that the concept that we are living in a new geological period of time, the Anthropocene Epoch – proposed by the Nobel Prize-winning atmospheric chemist Paul Crutzen – is now in wide currency, with new and distinctive rock strata being formed that will persist far into the future."

“But what is really new about this chapter in Earth history, the one we’re living through?  Episodes of global warming, ocean acidification and mass extinction have all happened before, well before humans arrived on the planet. We wanted to see if there was something different about what is happening now.”

Two fundamental stages in the evolution of Earth's biosphere have been defined, according to geological records: A microbial stage, dating from around 3.5 to 0.65 Ga (1 gigaannum: billion years ago) and a metazoan stage dated back to 650 Ma (1 megaannum: million years ago). The research in question suggest that this new modern biosphere shows clear, early signs of a third stage in biosphere evolution which has the potential to persist over geological timescales.

One if them is the homogenisation of species around the world through mass, human-instigated species invasion, which has never happened before on the global scale. Also, Homo sapiens is currently the only top predator species on land and in the sea with a growing direction of evolution of other species. In the planet's history records there has never been a single species with such a dominant outreach and power. Another significant factor is a growing interaction of the biosphere with the 'technosphere'. The 'technosphere' is a term which describes the sum total of all human-mad manufactured machines and objects, and the system that controls it. The concept is devised by one of the research team members, Professor Peter Haff of Duke University.

Professor Williams says: “We think of major changes to the biosphere as the big extinction events, like that which finished off the dinosaurs at the end of the Cretaceous Period. But the changes happening to the biosphere today may be much more significant, and uniquely are driven by the actions of one species, humans.”

The scientists suggests that these changes altogether point towards a planetary transformation as fundamental as the evolution of the photosynthetic microbes which oxygenated the planet 2.4 billion years ago and that it's impact can be compared to the transition from a microbial Earth to one dominated by multicellular organisms half a billion years ago.

Sources: University of Leicester, Abstract of the paper – The Anthropocene Review