Landslides and floods in southern Brazil over the weekend are now known to have left a dozen people dead. Some 40,000 people have been affected by the torrential rain and several hundred left homeless.

The authorities in the state of Rio Grande do Sul have declared a state of emergency in seven cities. Among the dead were seven family members whose homes in the town of Igrejinha were buried by a landslide. Other victims included three children who died when their house in Novo Hamburgo was engulfed by mud. 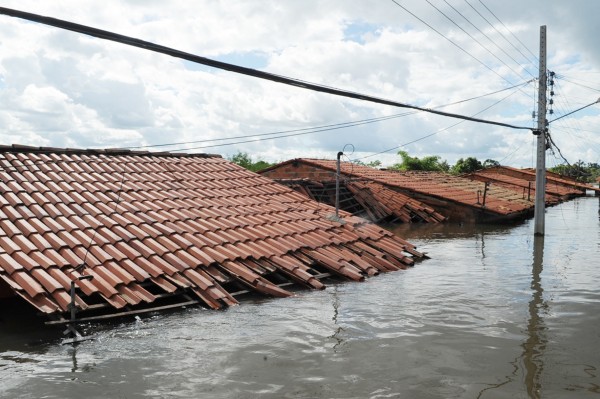 Rescue workers have been evacuating areas thought to be at risk from landslips. There was also flooding in and near Porto Alegre, the state capital of Rio Grande do Sul, which suffered power cuts.

Drier weather is forecast for the next few days but more rain is likely towards the end of the week. (BBC)

Rescue workers dug for survivors on Thursday and struggled to reach areas cut off by floods and landslides that have killed at least 482 people in one of Brazil's deadliest natural disasters in decades. 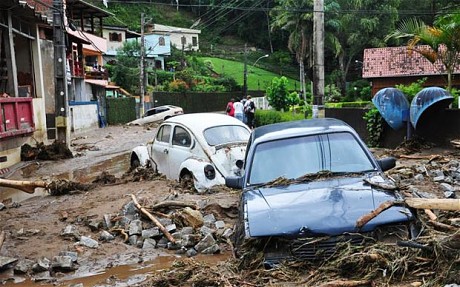