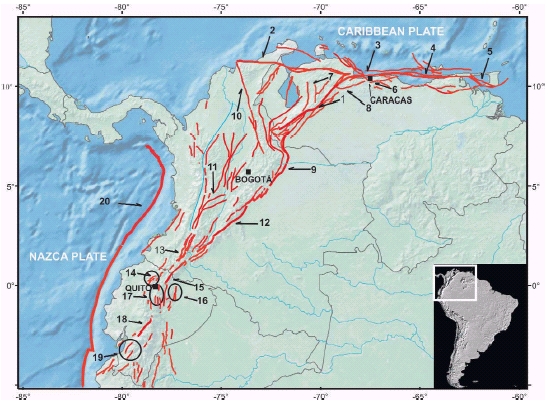 The Caracas-La Guaira highway, the only path to the main port and airport in the country, is threatened specifically in the first four kilometers due to displacement of a land mass product of the fault line that has worsened in the last four months, to the point that to date has been moved 50 centimeters, according to topographical studies made by the Ministry of Transportation and Communications. 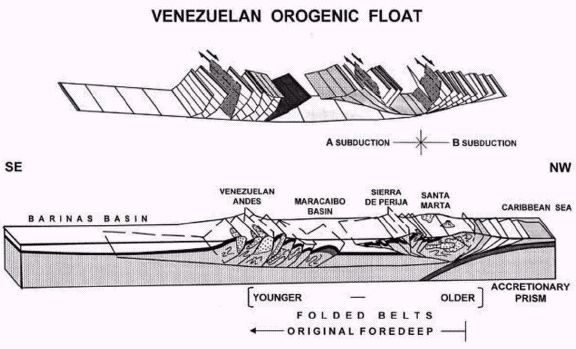 A report by a group of engineers shows that in the last month has grown in the shoulder fails to sense-Caracas La Guaira, just where is located at the top of the mountain. The report notes that this section in early February was bad half of the section of canal. Today it encompasses the entire channel.

Stresses that there is a significant number of anchors off the screen braced. “In February, accounted for 11 anchors and today are at least 32 out of the element of containment.” It also specifies that the thickness of the cracks in the screen has increased significantly in a month, now vertical cracks with more than 25 inches apart, numerous leaks and the drainage channel of the display is observed with some breaks due to an apparent movement of it. “recommend to be revised drainage works in the gullies which are 300 meters from the screen direction La Guaira, since the ground motion is affected and could lead to major faults.

For the engineer Roberto Centeno, former Deputy Minister of Transport and Communications and a specialist in soil mechanics (geotechnical), works that have been made in these first four kilometers, since the problem was detected in the 70’s, were only to delay the collapse of the road, because the problem is still present, while not to leave the homes that are on the hill of Gramoven not cease the movement of earth, “which would be to evacuate the entire city of Merida for the number of families living there. “

The houses in that sector do not have a network of sewers and the water falls directly into the mountain rocks have virtually disintegrated weakening the field. Remember that in this section in effect, a curtain was built Guaira pile in 2006, which are columns of concrete to withstand the pressure of the hill, but still present danger.(ElUniversal) 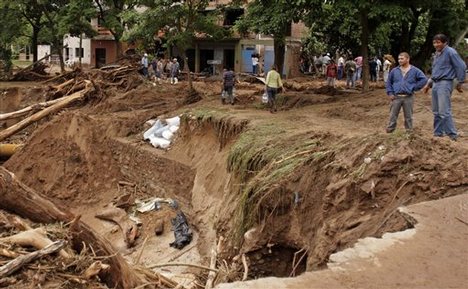 The gauge of the Caracas-La Guaira highway was built five years ago, as a provisional way by the collapse of Viaduct No. 1, does not serve its function for which it was intended, because all along its length of 2.4 km length is limited by landslides and subsidence. In the section on Caracas-La Guaira sense there have been landslides disable a channel of movement, defenses no longer exist by the existing boundary faults, the three thousand meters of protective mesh were placed on slopes in the first few meters are not and those that remain are completely destroyed. 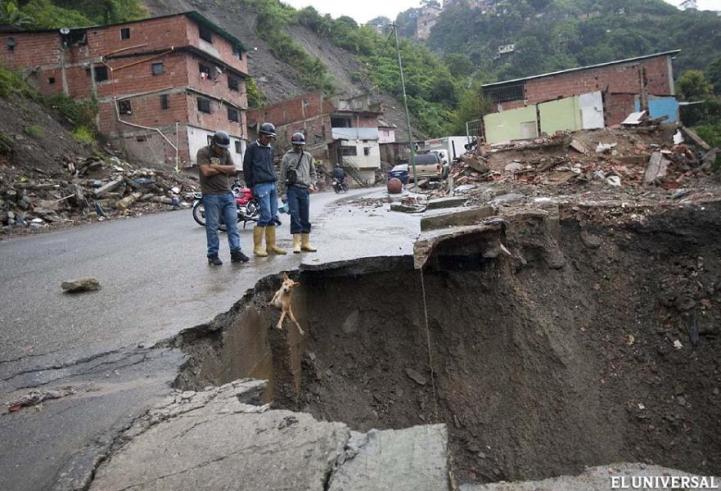 On the La Guaira Caracas there is a collapse of the pavement and cracks, resulting from sewage boats that were never corrected. Residents from the area reported that this pathway is forgotten, “since they opened the viaduct and not remember the track, while the used by more than one year.”

They also warned that there are power failures because most of the posts will not work because the facilities have been dismantled. The neighbors of the trail admit that this road is very busy, consider it necessary to do preventive maintenance, because in case of any emergency can be an alternative. (poleshift.ning) 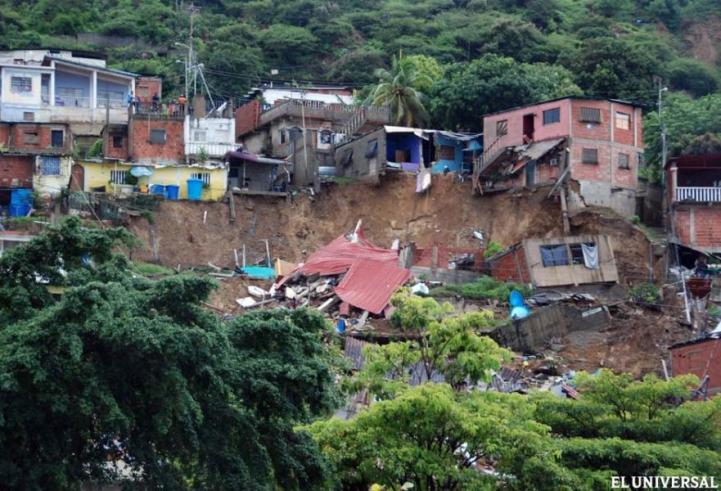 Tacagua Map — Satellite Images of Tacagua
An Overview of the Main Quaternary Deformation of South America (SciElo)
Quaternary Faults and Stress Regime of Venezuela (SciElo)
Map and Database of Quaternary Faults in Venezuela and its Offshore Regions (.doc)
Behavior of a landslide prior to inducing a viaduct failure, Caracas–La Guaira highway, Venezuela (SciVerse)
National Geoscience map of Venezuela
3D mapping of a thrust fault – Venezuela (VirtualSeismicAtlas)
Volume Problems in Extensional Tectonic Regimes
Landslides in the squatter settlements of Caracas (SagePub)