A volcano in southwestern Japan erupted Sunday after nearly two weeks of relative silence, sending ash and rocks up to four kilometres (two and a half miles) into the air.  It was not immediately clear if the eruption was a direct result of the massive 8.9-magnitude earthquake that rocked northern areas Friday, unleashing a fierce tsunami and sparking fears that more than 10,000 may have been killed.

The 1,421-metre (4,689-feet) Shinmoedake volcano in the Kirishima range saw its first major eruption for 52 years in January. There had not been any major activity at the site since March 1.  Authorities have maintained a volcano warning at a level of three out of five, restricting access to the entire mountain. 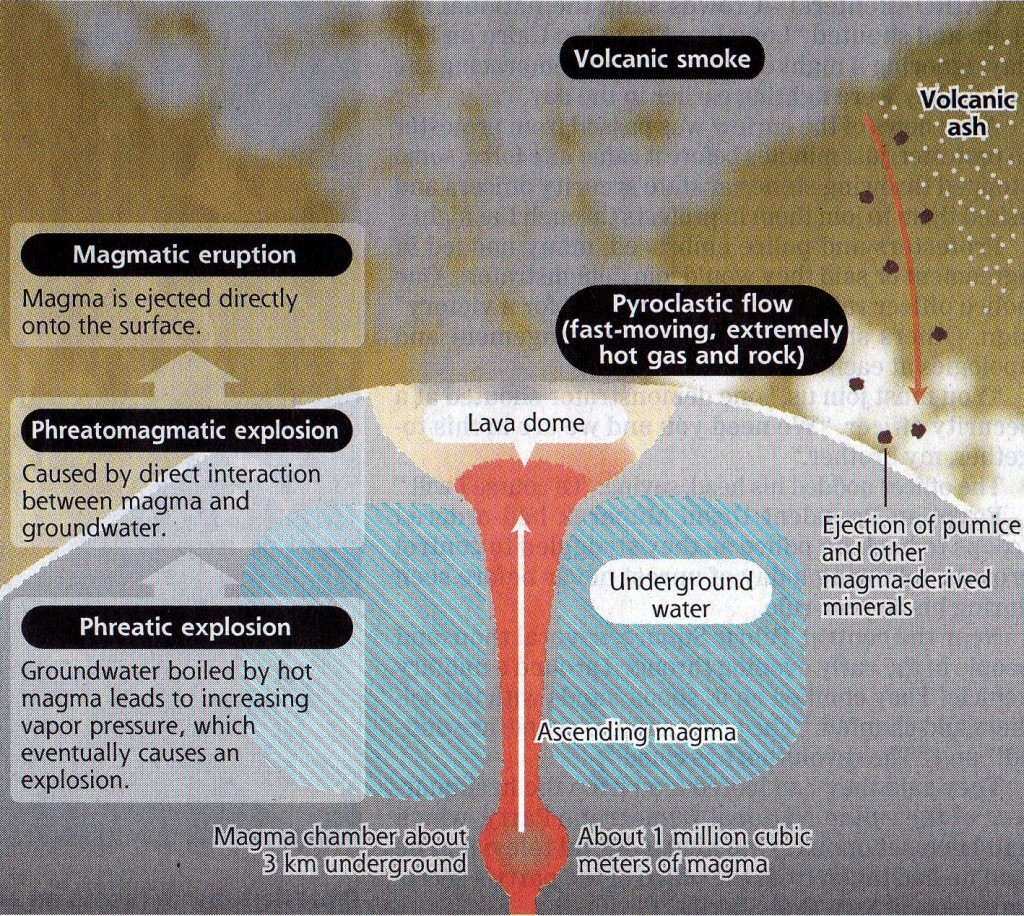 Shinmoedake is one of more than 20 volcanic peaks in the Kirishima mountain range. The magma is viscid, and is likened to the one at Fugendake peak in the Unzen mountain range in Nagasaki Prefecture, whose destructive effect of the pyroclastic eruption has been noted and studied in all textbooks. 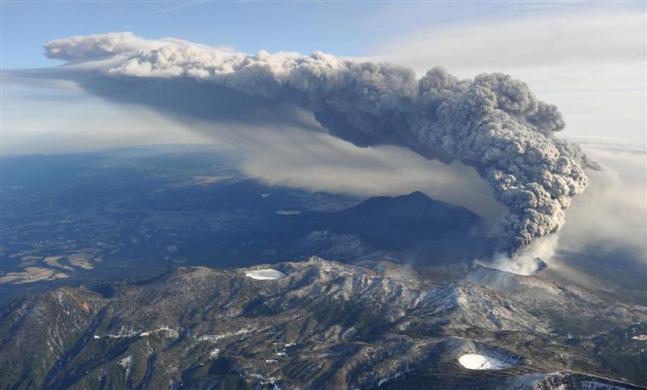