A major outbreak of noctilucent clouds (NLCs) was reported over Europe, including France, Spain, Germany. NLCs over these latitudes are considered rare, according to night sky enthusiasts, as these clouds are typically seen over higher latitudes.

Last week, NLCs were observed over countries inside the Arctic Circle. The clouds suddenly spread out towards mid-latitude regions and have been spotted over Paris, Madrid, Berlin, and other European capitals.

"It is pretty strange to observe noctilucent clouds from these latitudes," said photographer Francisco Gil, who took a shot of NLCs as far south as Valencia in Spain on June 20, 2021.

"Indeed it is. Valencia is at +39N, a latitude where NLCs are almost never seen," noted Dr. Tony Philipps of spaceweather.com.

"For most of their history (NLCs were discovered in the 19th century), the clouds have been found mainly near the Arctic Circle. Now they are spreading."

To date, the record low latitude where NLCs were spotted was over Los Angeles (+34 N) in June 2019.

Gil's sightings show that the clouds are in the 30s latitude again. So far, the lowest sighting over Spain was recorded at the Calar Alto Observatory (+37.5N). 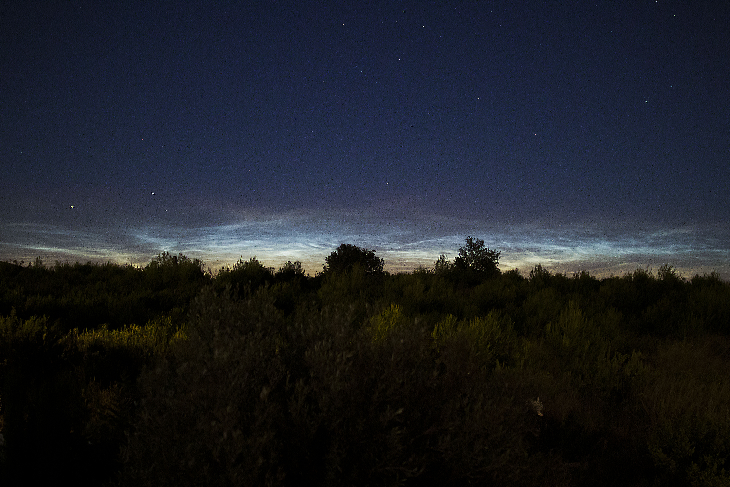 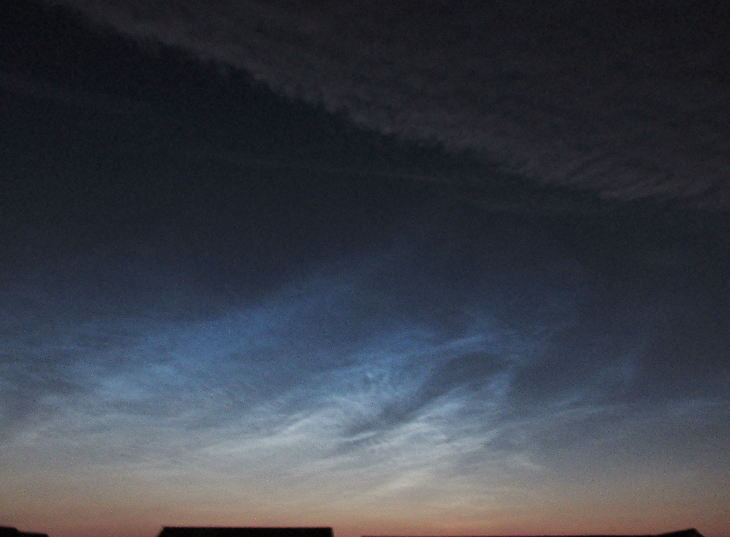 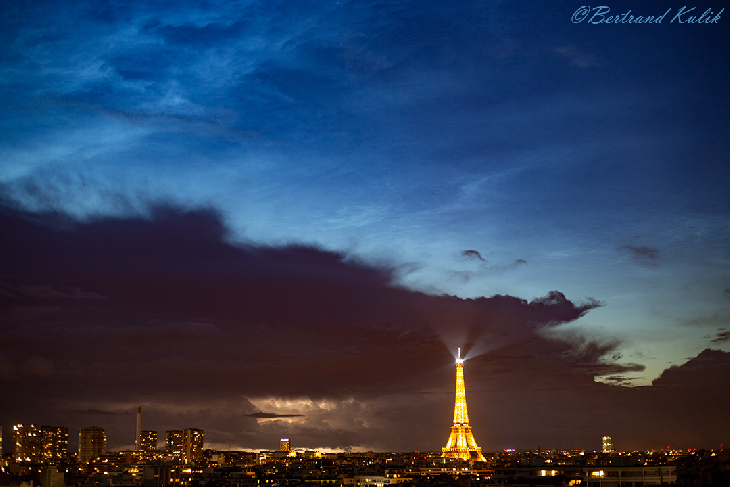 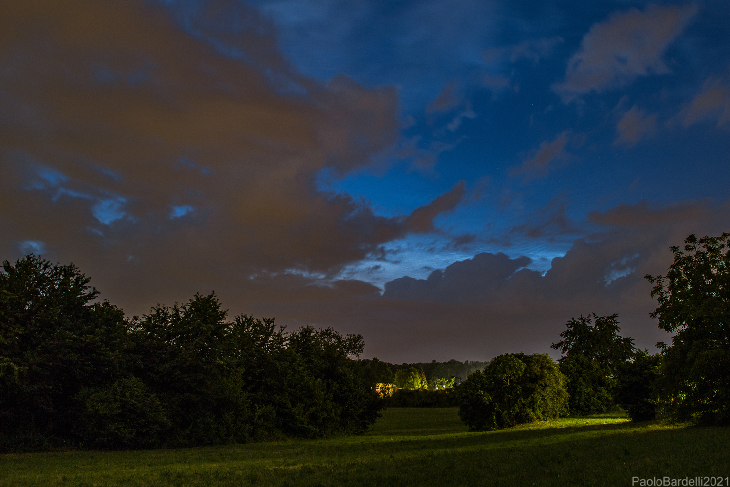 "I enjoyed installing the camera myself in 2007," said Dr. Gerd Baumgarten of the Leibniz Institute of Atmospheric Physics.

"It took five years to capture the first NLC from that location, however since 2018 we're getting about 2 events every year."

NLCs are the highest clouds on Earth. They form when summertime wisps of water vapor ascend to the edge of space at 83 km (52 miles) and crystallize around dissipated meteoroids.

Dr. Philipps describes, "When you see one, you're literally seeing a cloud of frosted meteor smoke."

"Observation tip: Look west 30 to 60 minutes after sunset (or before sunrise) when the sun is just below the horizon. If you see luminous blue-white tendrils spreading across the sky, you may have spotted a noctilucent cloud."