The National Geology and Mining Service of Chile (SERNAGEOMIN) has raised the alert level for Cerro Hudson volcano from Green to Yellow (2 of 4) on December 22, 2020. The last eruption of this volcano took place in 2011 (VEI 2). This volcano has a history of VEI 6 and VEI 5 eruptions, with the last VEI 5 from August 8 to October 27, 1991 — this was Chile's second-largest eruption of the 20th century.

The decision to raise the alert level was made after the evaluation of activity from December 1 to 15, which showed increased seismicity under the volcano — volcano-tectonic, long-period, and hybrid earthquakes were detected.

This measure is constituted as a state of reinforcement of surveillance, by monitoring risk conditions, and to activate the regional agencies in order to respond in a timely manner to eventual emergency situations.

36 long-period (LP) seismic events were detected. Long-period earthquakes are produced by the injection of magma into the surrounding rock. These earthquakes are a result of pressure changes during the unsteady transport of the magma, indicating that a volcano is about to erupt.

According to the data provided by 2 GNSS stations, there are no registered variations in deformation, suggesting no changes in the internal volcanic load. There are also no anomalies in the emission of sulfur dioxide and no thermal spots have been recorded. 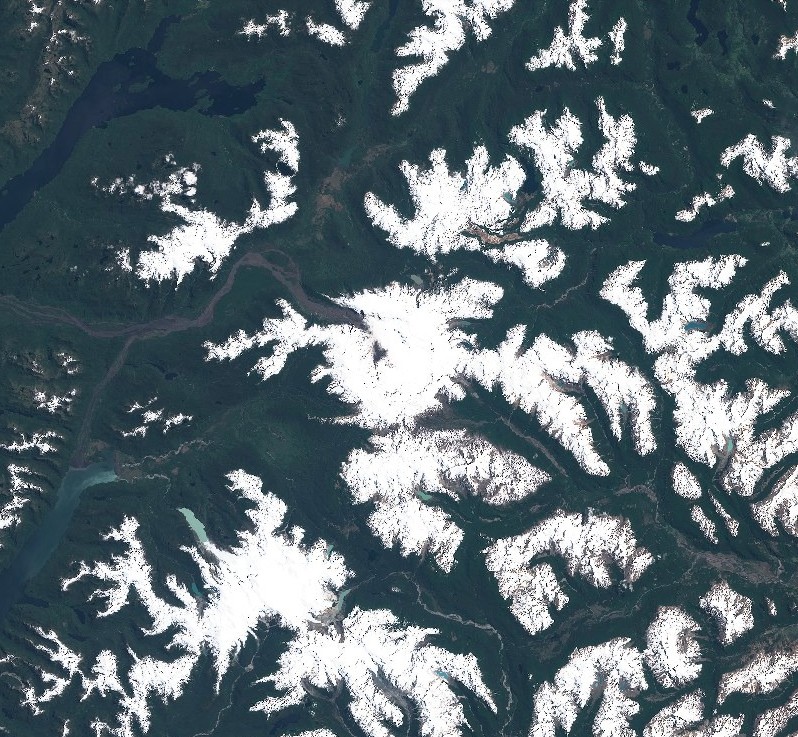 "Our country has a robust Volcanic Surveillance Network, which monitors 45 volcanoes 24/7 in real-time through the Southern Andes Volcano Observatory (OVDAS)," Domeyko said, adding that it's important to respect and comply with the recommendations provided by SERNAGEOMIN and OVDAS.

Although these earthquakes were not felt by people living around the volcano, 'all the operational contingency plans are in place and it is important that people stay informed through official channels.' 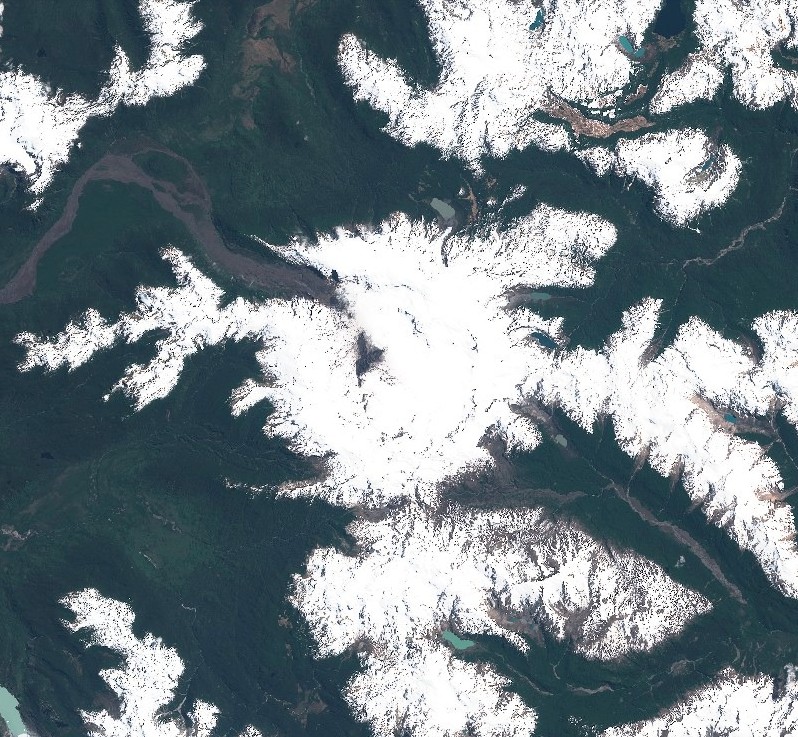 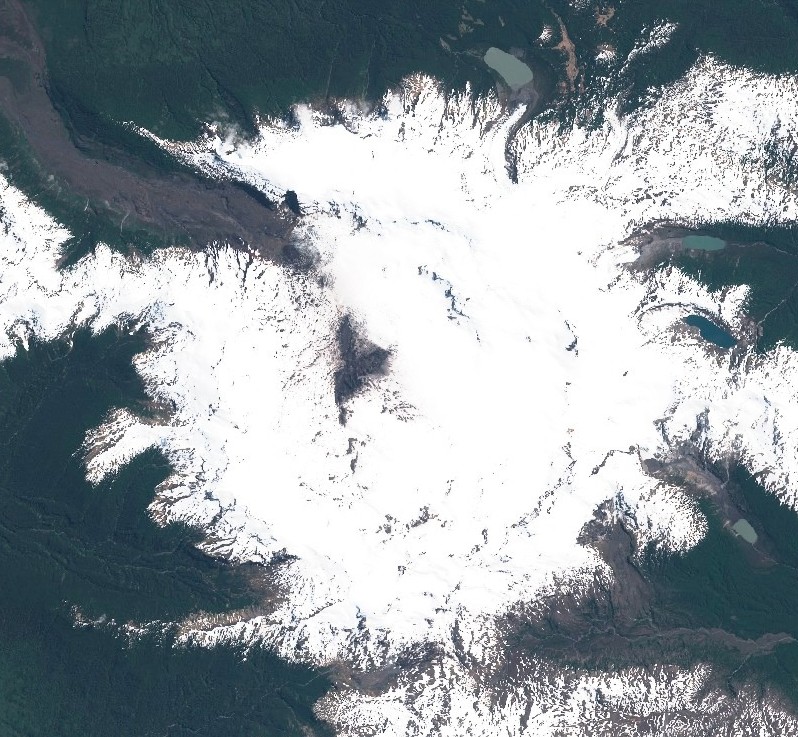 Given that the Hudson volcano is an active volcano that has had 2 major eruptions in a period of just 20 years, it is estimated that this type of activity will occur again in the future.

The greatest danger is from distant tephra rain and the soluble fluoride it can carry. Lahars, particularly along the Huemules River, pose a risk to the population, agriculture, and livestock in the region.

The ice-filled, 10 km (6.2 miles) wide caldera of the remote Cerro Hudson volcano was not recognized until its first 20th-century eruption in 1971. It is the southernmost volcano in the Chilean Andes related to subduction of the Nazca plate beneath the South American plate.

The compound caldera is drained through a breach on its NW rim, which has been the source of mudflows down the Río de Los Huemeles. Two cinder cones occur N of the volcano and others occupy the SW and SE flanks.

This volcano has been the source of several major Holocene explosive eruptions.