Increased activity has been observed at Guatemala's Santiaguito volcano over the past couple of days, characterized by pyroclastic flows and strong ashfall which engulfed areas in Finca Montebello, Loma Linda, and San Marcos Palajunoj.

Volcanic activity at the volcano intensified on December 11, with ash columns reaching up to 3 300 m (10 830 feet) above sea level, according to the bulletin issued by the National Institute of Seismology, Volcanology, Meteorology, and Hydrology (INSIVUMEH) on December 12.

Furthermore, information from the National Coordination for Disaster Reduction of Guatemala (CONRED) indicated that ashfalls were reported in the villages of Finca Montebello, Loma Linda, and San Marcos Palajunoj, and likely in the surrounding areas of Las Marias and San Felipe Retalhuleu.

#volcano #Santamaria #Santiaguito Eruptive activity is globally weak &permanent. The lava pancake slowly grows at the summit of the "Caliente", crumbling on its west flank since months but it seems that activity rises https://t.co/mvDGVe7QIA ,via @sentinel_hub @esa @CopernicusEU pic.twitter.com/cPczuMmzBd

On December 13, INSIVUMEH reported that block avalanches and ash were accompanied by moderate pyroclastic flows, moving west-southwest of the volcanic edifice. Ash explosions dispersed to the south, southwest, and west at a distance of 20 km (12 miles).

Due to the period of high activity in Santiaguito, INSIVUMEH warned that it may continue to generate moderate to strong pyroclastic flows. People were advised to avoid getting near the volcano.

"Do not ascend the domes of the volcanic complex because it is an unstable area with the danger of major explosions, ballistic falls, and collapses of the Caliente dome," the bulletin stated. 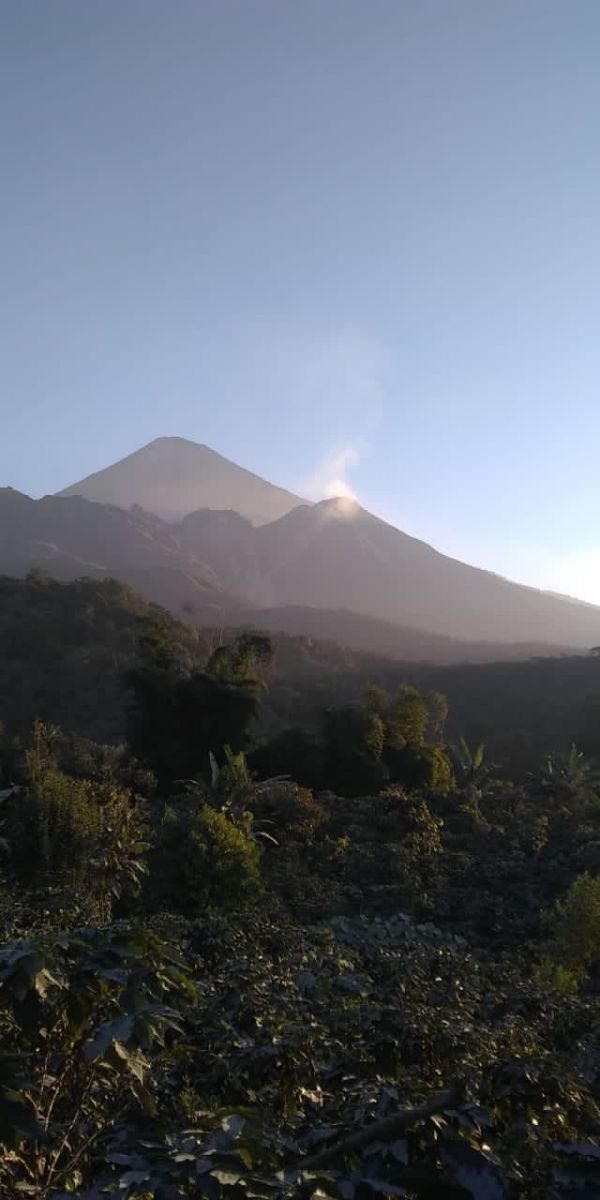 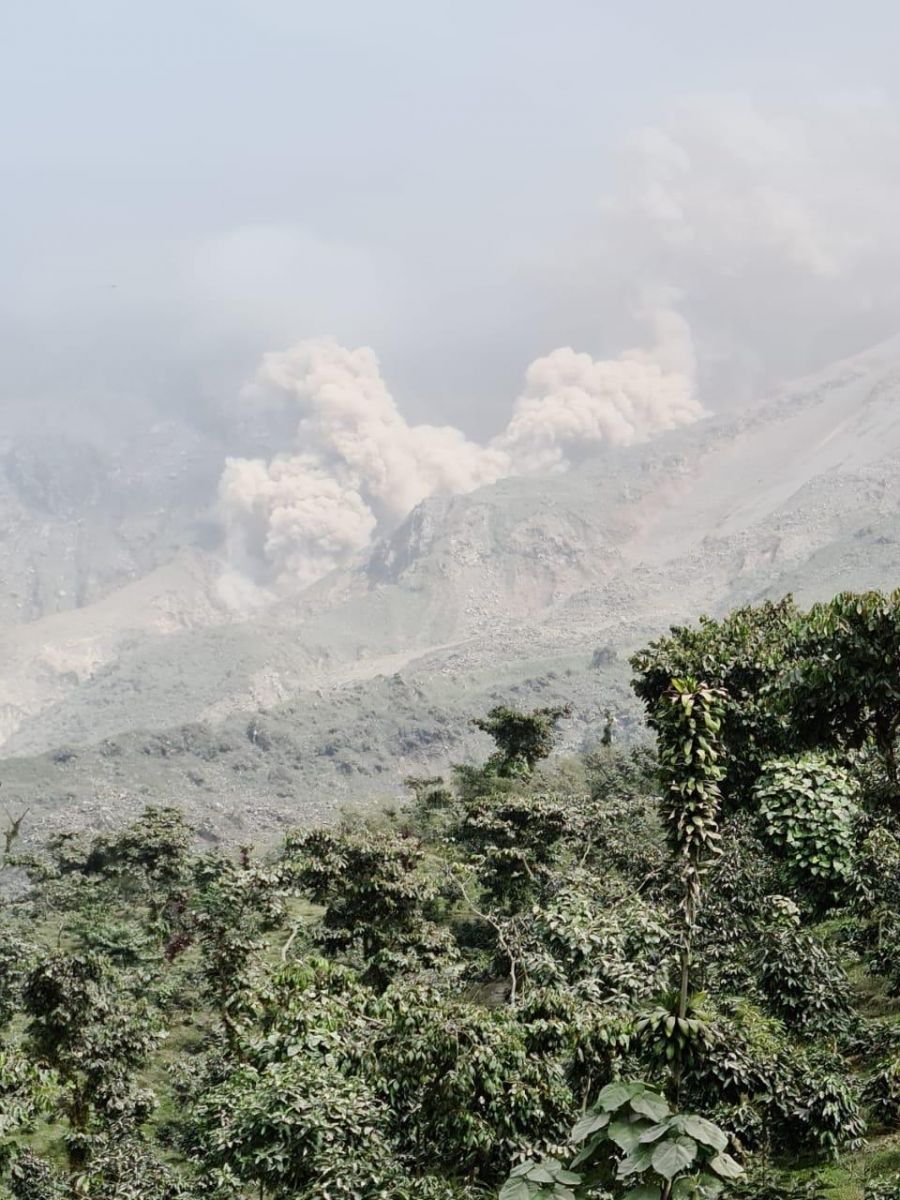 Symmetrical, forest-covered Santa María volcano is one of the most prominent of a chain of large stratovolcanoes that rises dramatically above the Pacific coastal plain of Guatemala.

The 3772 m (12 375 feet) high stratovolcano has a sharp-topped, conical profile that is cut on the SW flank by a large, 1.5 km (0.9 miles) wide crater. The oval-shaped crater extends from just below the summit to the lower flank and was formed during a catastrophic eruption in 1902.

The renowned Plinian eruption of 1902 that devastated much of SW Guatemala followed a long repose period after the construction of the large basaltic-andesite stratovolcano. The massive dacitic Santiaguito lava-dome complex has been growing at the base of the 1902 crater since 1922.

Compound dome growth at Santiaguito has occurred episodically from four westward-younging vents, the most recent of which is Caliente.