Firefighters have made significant progress on the north and east sides today, bringing the total containment to 14%.

Today’s main concern will be storm cells moving over the fire area from around 12:00 LT to midnight and producing gusty outflow winds up to 72 km/h (45 mph).

These winds could contribute to extreme fire behavior and active spread with potential for spotting. Along with storm concerns, the inversion is expected to break early – approximately 12:00 LT – creating further instability in the atmosphere.

Today, crews will be working on both primary and alternate pre-identified control lines. On the south side at the Division B/A break, fire is moving slowly toward a solid dozer line that extends into the Hunter Fire burn scar.

Fire behavior in this area and in the rest of Division B was limited yesterday, but it could be more significant today and tonight because of incoming weather. 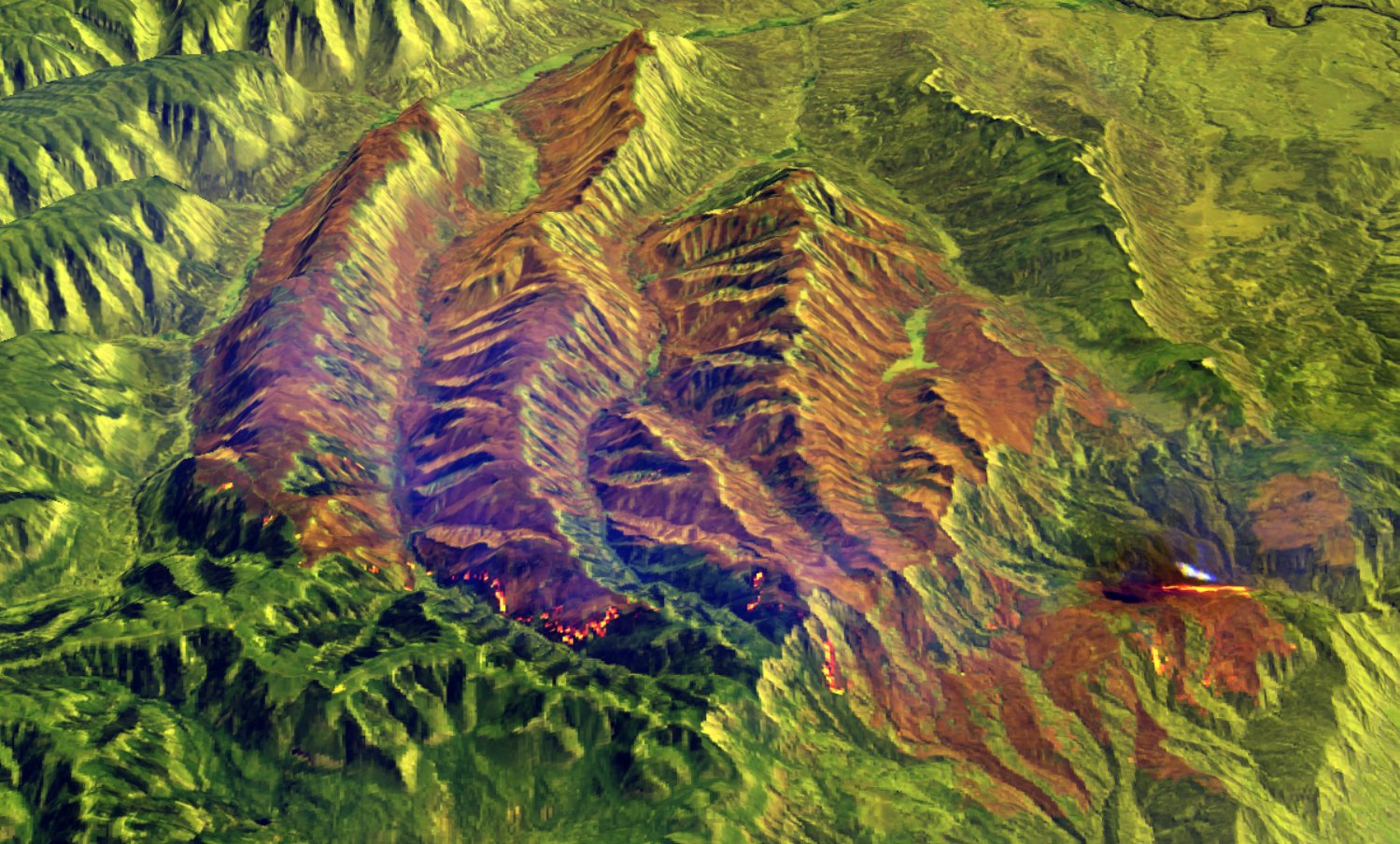 There are currently 4 major wildfires currently burning in Colorado. Together they have scorched more than 70 820 ha (175 000 acres).

The Grizzly Creek Fire burning in Glenwood Canyon is currently at 12 032 ha (29 732 acres) and is 4% contained. The fire forced the closure of Interstate 70. The Cameron Peak Fire in western Larimer County scorched 6 661 ha (16 461 acres) and is now fully suppressed. The fourth fire is the Williams Fork Fire in Grand County which is now at 3 827 ha (9 457 acres) and only 3% contained. 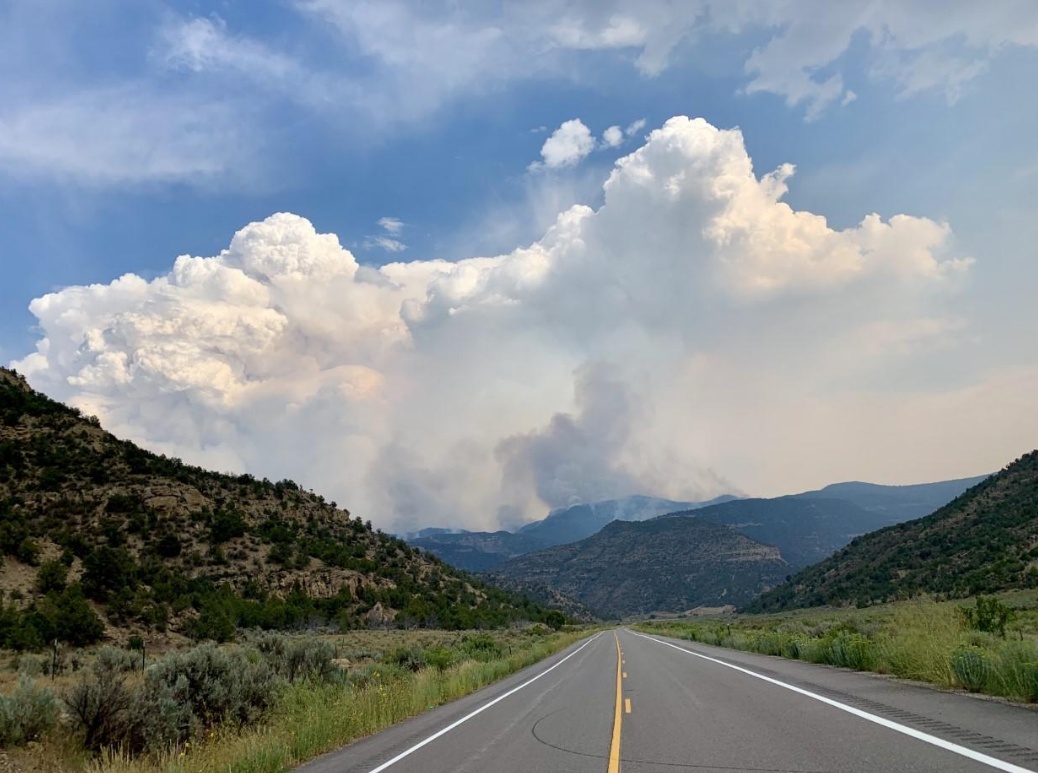 Colorado Governor Jared Polis announced a ban on campfires, fireworks, and other open sources of ignition for at least 30 days.

"Since fires are often between counties and between jurisdictions, this will help reduce all of our risks," Polis said.