An unseasonal hailstorm battered the region of Drama in northern Greece on Tuesday night, June 16, 2020, resulting in floods and major disruption to traffic.

The storm was particularly severe, dumping ice pellets that accumulated in some places about 30 to 40 cm (12 to 16 inches) thick, according to the Athens-Macedonian News Agency (AMNA).

Municipal authorities used excavators for clearing operations as roads were blanketed by dense hail. City personnel worked throughout the night to clear hail and debris.

The storm lasted for more than half an hour, flooding basements and ground floors of homes and shops. Numerous trees were also uprooted in many localities.

"The heavens opened, and we wondered if what we saw was true or not," said Drama mayor Christodoulos Mamsakos. "[There is] so much hail, we haven’t seen for many years."

"We couldn’t believe our eyes," he added. "Within an hour all the roads were filled with ice and water. The hailstorm caused great damage." 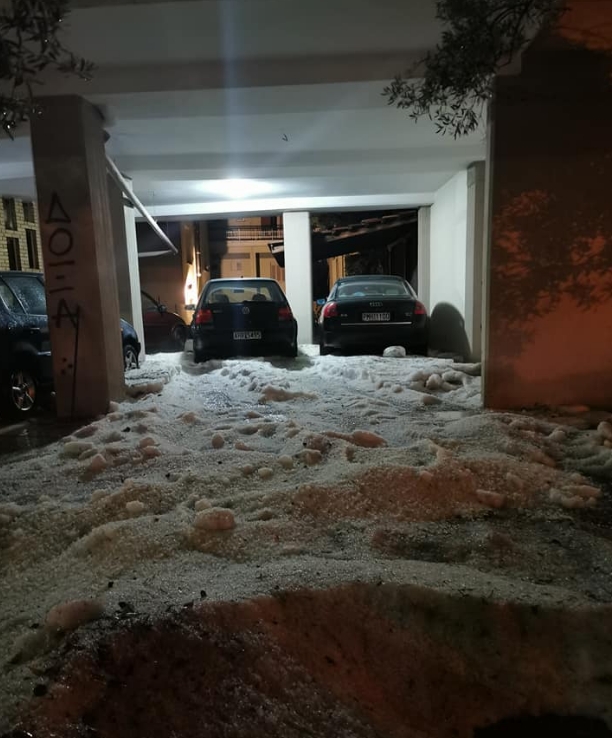 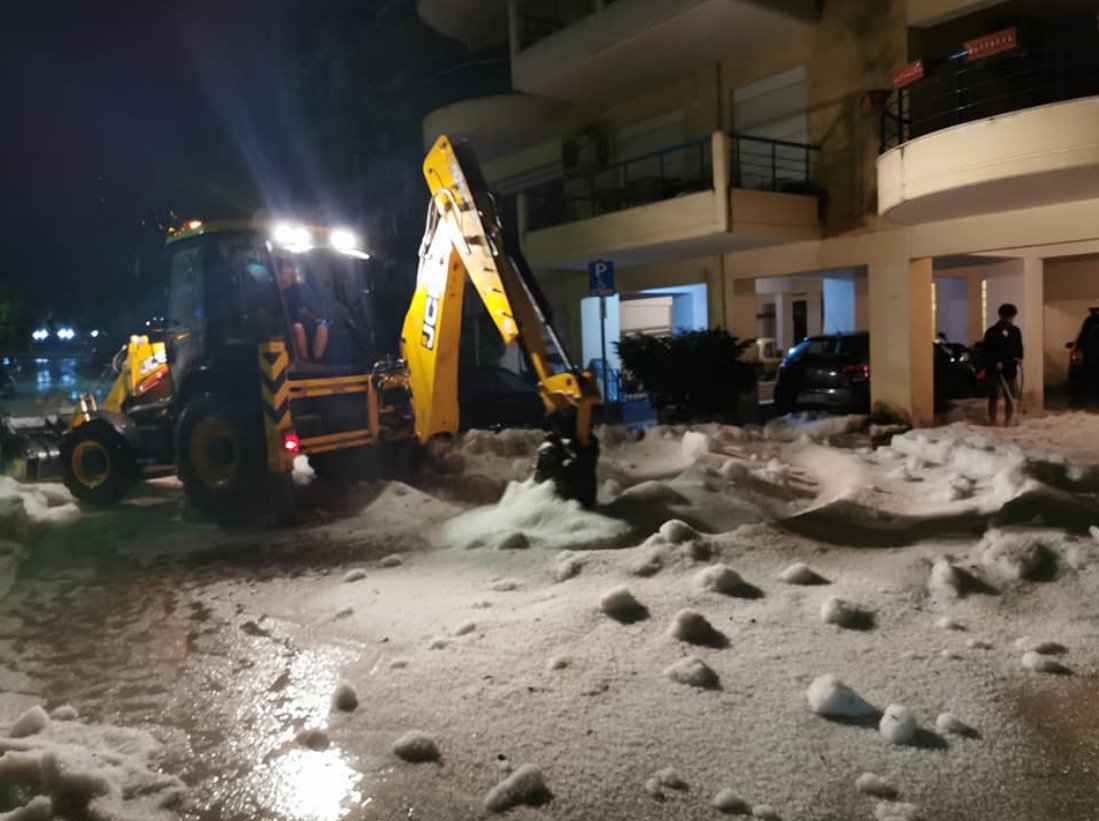 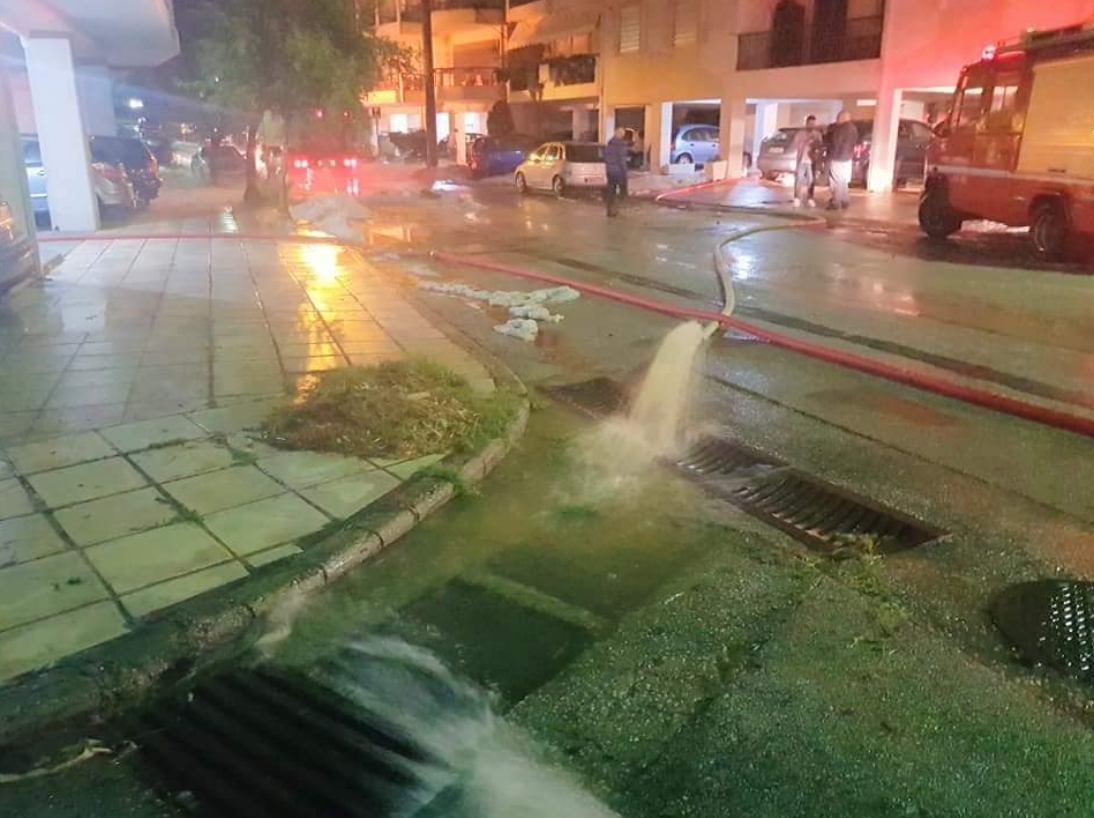