Height and forecast were based on Himawari-8 imagery acquired at 12:20 UTC and model guidance. 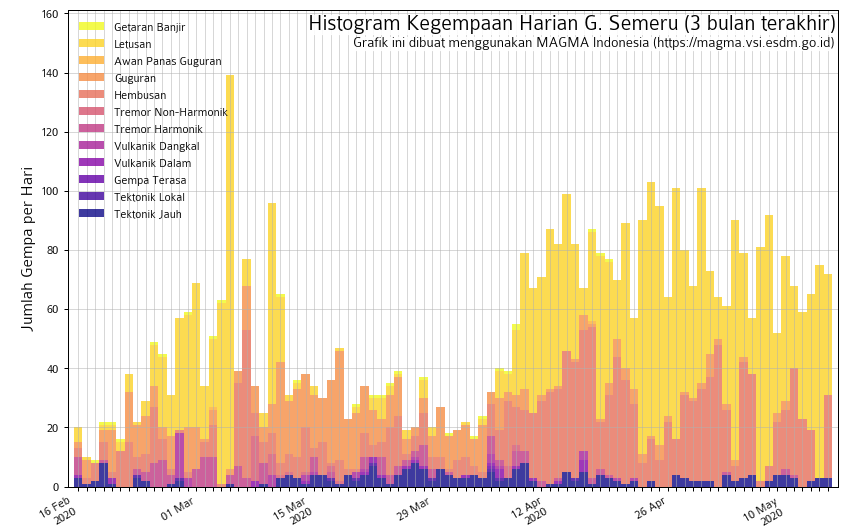 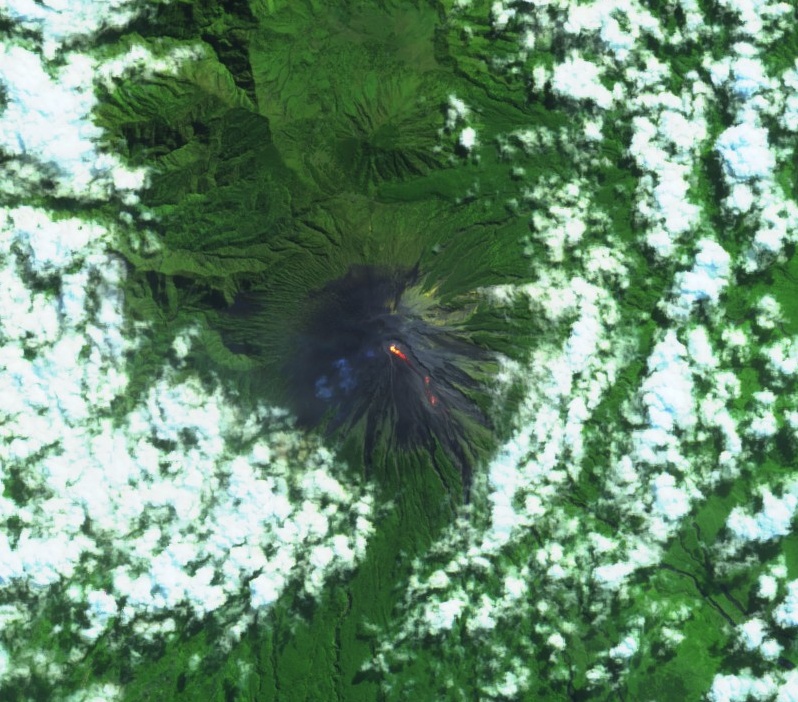 Frequent 19th and 20th century eruptions were dominated by small-to-moderate explosions from the summit crater, with occasional lava flows and larger explosive eruptions accompanied by pyroclastic flows that have reached the lower flanks of the volcano.