A study by an international team of researchers found considerable variation in trends even among adjacent sites but an average decline of terrestrial insect abundance by ~9% per decade and an increase of freshwater insect abundance by ~11% per decade. This study has provided the clearest indication yet of how insects worldwide are faring.

The scientists came to their findings by analyzing 166 long-term surveys of insects from 1 676 sites around the world. After using the information to track populations of insects dating as far back as 1925, the researchers found that the decline in land-dwelling insects could be blamed on expanding towns. In contrast, the increase of water-based bugs could be due to environmentally-friendly water policies protecting habitats.

The findings also showed that while the number of insects varied from site to site, worldwide averages displayed a significant decrease. The number of butterflies, grasshoppers, and other land insects had dropped by 0.25 percent per year for the past 75 years, according to the study's lead author, Dr. Roel van Kink from the German Center or Integrative Biodiversity Research (iDiv).

"This may not sound like much, but in fact, it means 24 percent fewer insects in 30 years' time and 50 percent fewer over 75 years," said van Kink. "Insect declines happen in a quiet way and we don't take notice from one year to the next."

"It's like going back to the place where you grew up. It's only because you haven't been there for years that you suddenly realize how much has changed, and all too often not for the better." 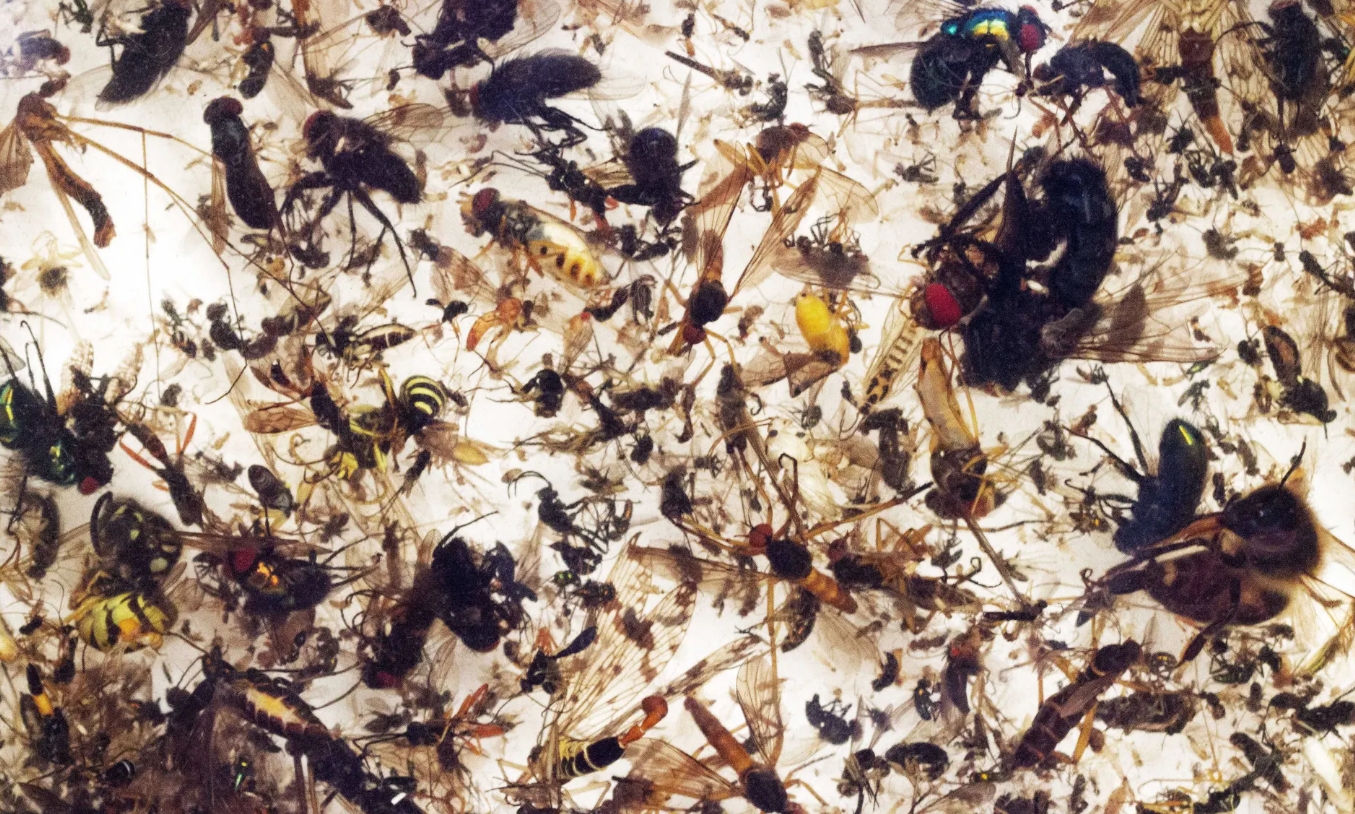 The researchers noted that the results also confirmed the "windscreen phenomenon"– an observation that people tend to see fewer insects smashed on windscreens of cars in the present, compared to several decades ago.

"Many insects can fly, and it's those that get smashed by car windshields," said co-author, professor Jonathan Chase from iDiv. "Our analysis shows that flying insects have indeed decreased on average. However, the majority of insects are less conspicuous and live out of sight– in the soil, in tree canopies or in the water,"

In addition, the study revealed that there are fewer insects living in the grass and on the ground today, as compared to the past. Meanwhile, the number of bugs living in tree canopies has stayed roughly the same.

Declines are more evident in some parts of the U.S. and in Europe, which saw its biggest drops year after year since 2005, particularly in Germany. On the other hand, studies of insects that live underwater like midges and mayflies, showed an increase of 1.08 percent per year, on average, or a 38 percent leap over 30 years. Although the findings may seem alarming, researchers said the trend is promising proof that it is not yet too late to reverse the effects. 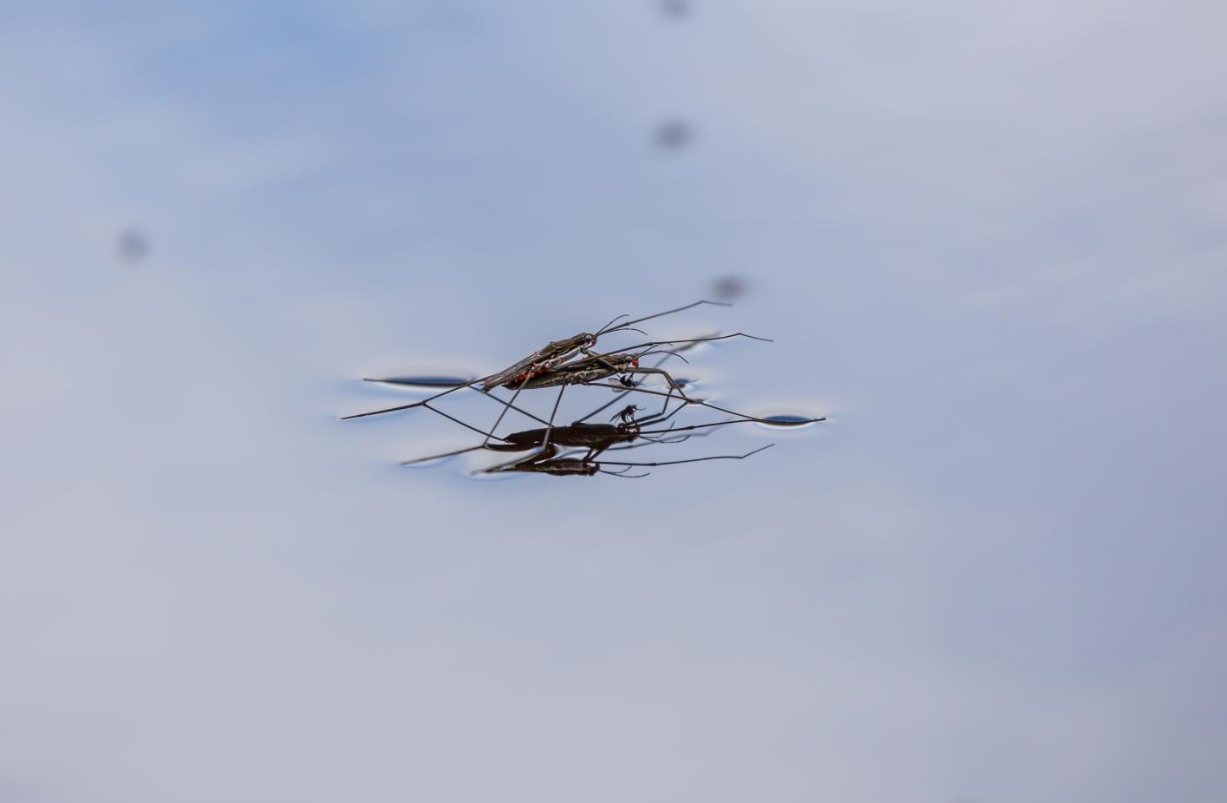 "These numbers show that we can reverse these negative trends. Over the past 50 years, several measures have been taken to clean up our polluted rivers and lakes in many places across the world," said Chase. "This may have allowed the recovery of many freshwater insect populations. It makes us hopeful that we can reverse the trend for populations that are currently declining."

"Insect populations are like logs of wood that are pushed underwater. They want to come up, while we keep pushing them further down. But we can reduce the pressure so they can rise again," Kink remarked. "The freshwater insects have shown us this is possible. It's just not always easy to identify the causes of declines, and thus the most effective measures to reverse them. And these may also differ between locations."

Study co-author Ann Swengel also assured that although there has been so much decline, including on many protected sites, researchers have also observed some sites where insects like butterflies are continuing to do well.

"It takes lots of years and lots of data to understand both the failures and the successes, species by species, and site by site. A lot is beyond the control of any one person, but the choices we each make in each individual site really do matter."