More than 100 000 people across Yemen have been affected by torrential rains and 'once-in-a-generation' flooding, the United Nations Office of the Resident Coordinator and Humanitarian Coordinator reported on April 26, 2020.

The country was hit by its second major flooding on April 13, when heavy rains triggered widespread inundations in Sana'a, also resulting in two fatalities and massive damage.

The third wave hit on April 22 when the government declared Aden a disaster area, following catastrophic flash flooding that claimed at least 10 lives.

Among the worst-hit areas are Aden, Abyan, Lahj, Marib, and Sana’a governorates, as well as Sana’a City.

Roads, bridges, and houses have been damaged. Electricity grids were hit and water supplies have been contaminated, cutting thousands of people's access to basic needs. The situation was even harder for thousands of displaced families who have lost their homes, household supplies, and food rations.

"Truly, none of us know how much more suffering the people of Yemen can take," Grande stated.

"The solution is clear. The parties to the conflict need to find the courage to stop fighting and start negotiating," Grande pointed out. "This is the only way this never-ending tragedy will finally stop." 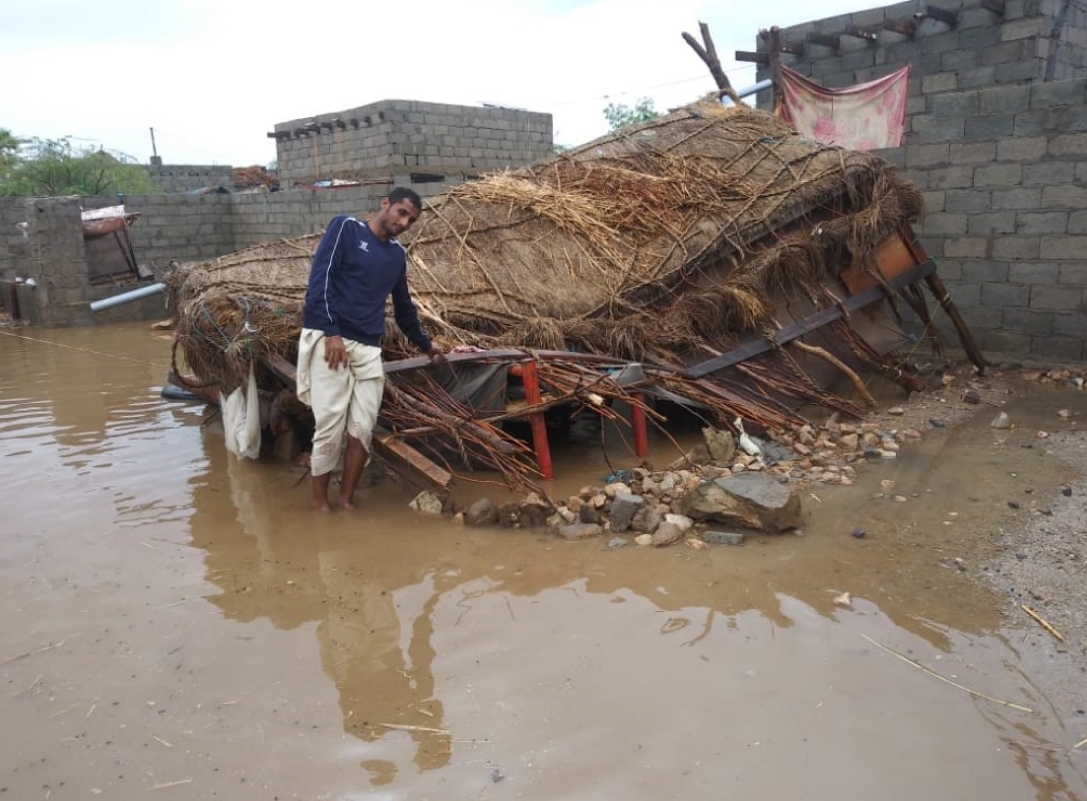 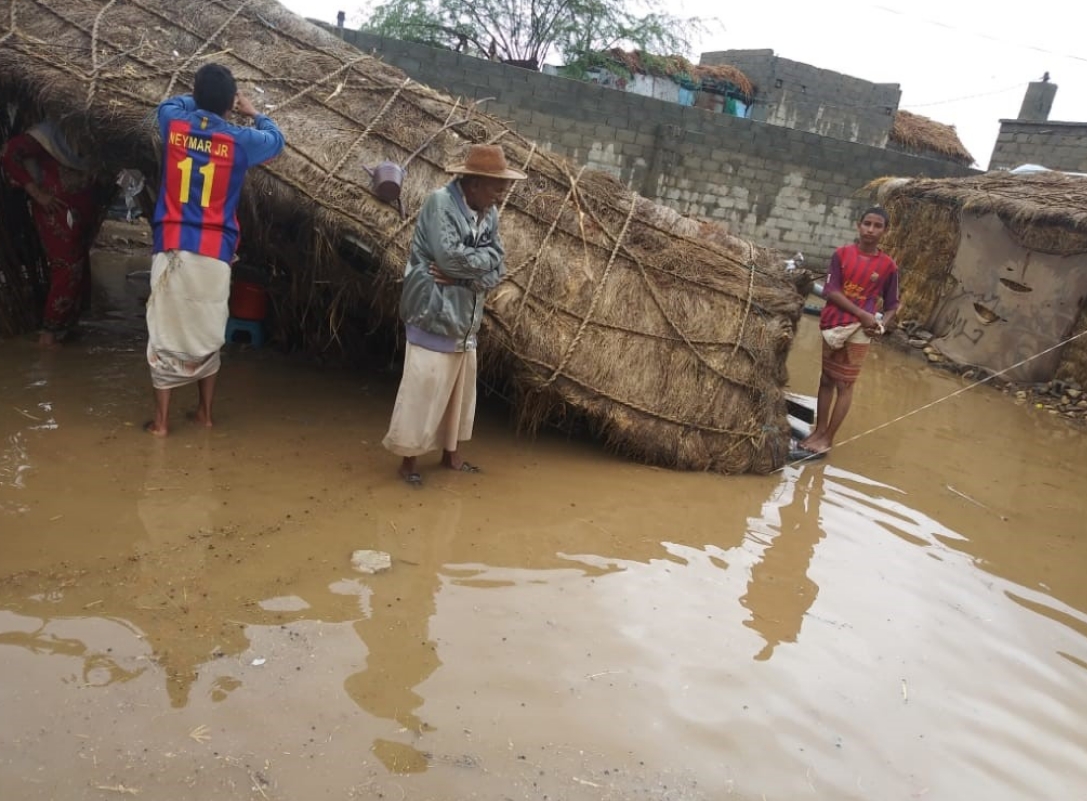 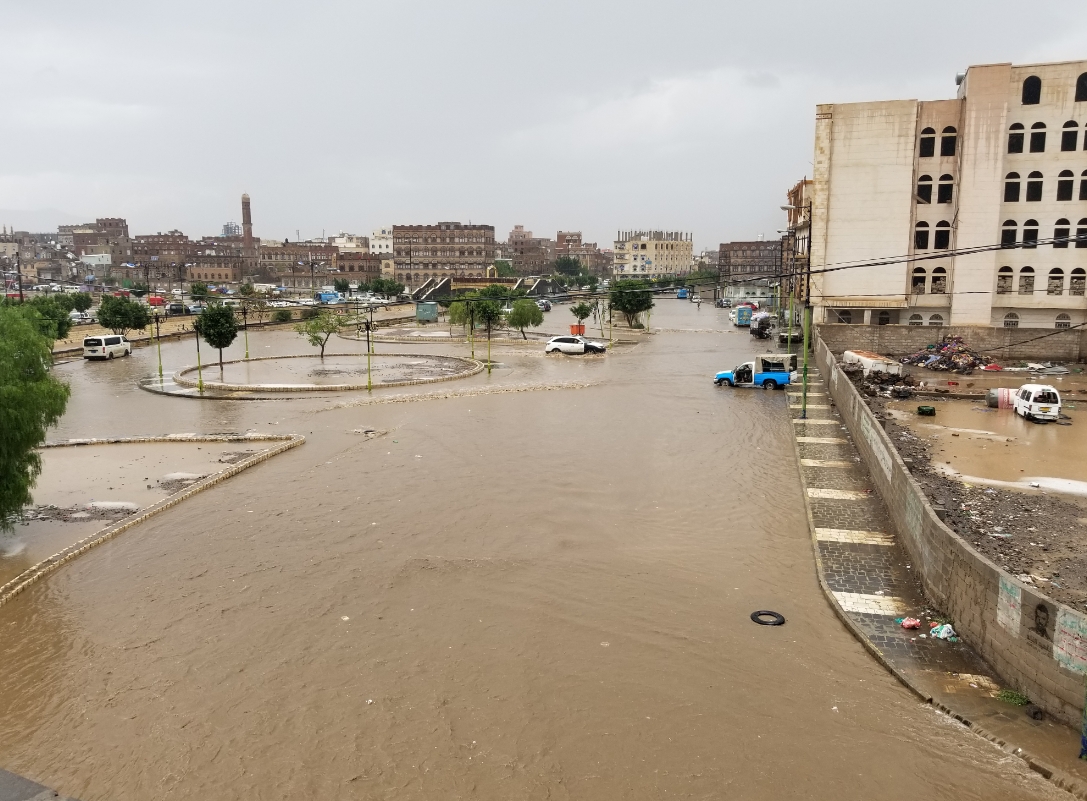 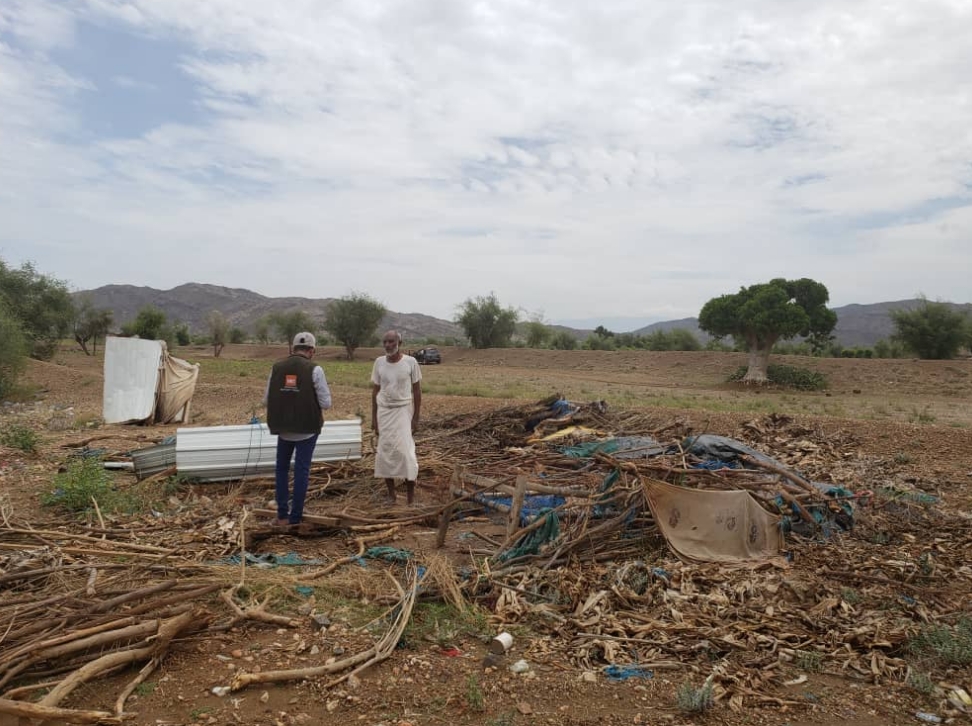 UNHCR calls the situation in Yemen the world's worst humanitarian tragedy– almost 80 percent of the population needs some form of humanitarian help and protection. In addition, 10 million others are in danger of famine, while seven million are already malnourished.

If financial assistance will not be given, 31 out of 41 major humanitarian programs by the UN will either be stopped or lessened.

As of April 27, parts of the country are still suffering from widespread inundations, with roads and streets looking like rivers.