Tornadoes, heavy rain, and thunderstorms struck northern Vietnam on March 3 and 4, 2020, resulting in at least 5 fatalities, more than 350 homes destroyed and 6 800 damaged, the National Committee for Disaster Response, Search and Rescue confirmed on Thursday, March 5.

Around 233 mm (9 inches) of rain were recorded in Phu Yen province in three days into Thursday. Furthermore, several other areas saw more than 170 mm (7 inches) during the same period.

Hail and thunderstorms began at around 12:00 UTC (19:00 LT) on Monday and lasted for 30 to 40 minutes, according to a local newspaper. The hail was reportedly not large but fell in huge amounts, enough to cause damage.

The storms ravaged wide swaths of crops in various provinces were damaged, a total of 351 residential properties destroyed and 6 801 damaged. Public buildings, vehicles, and roads were also badly affected.

Roofs, trees, and electricity poles were toppled down, causing power disruption to some areas, particularly in Yen Bai. 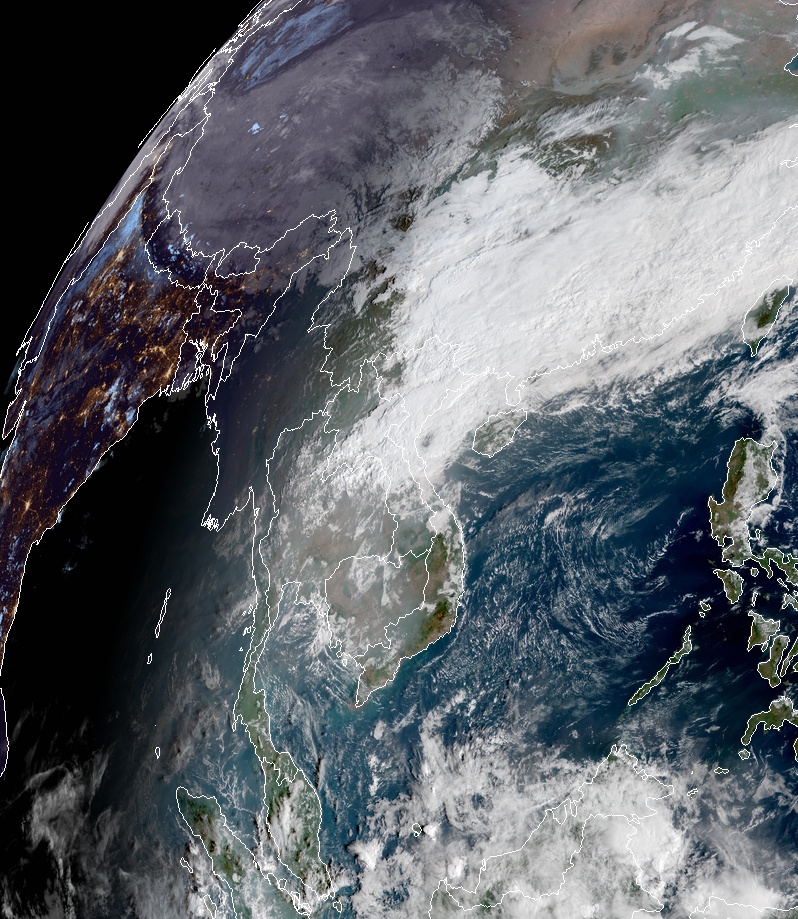 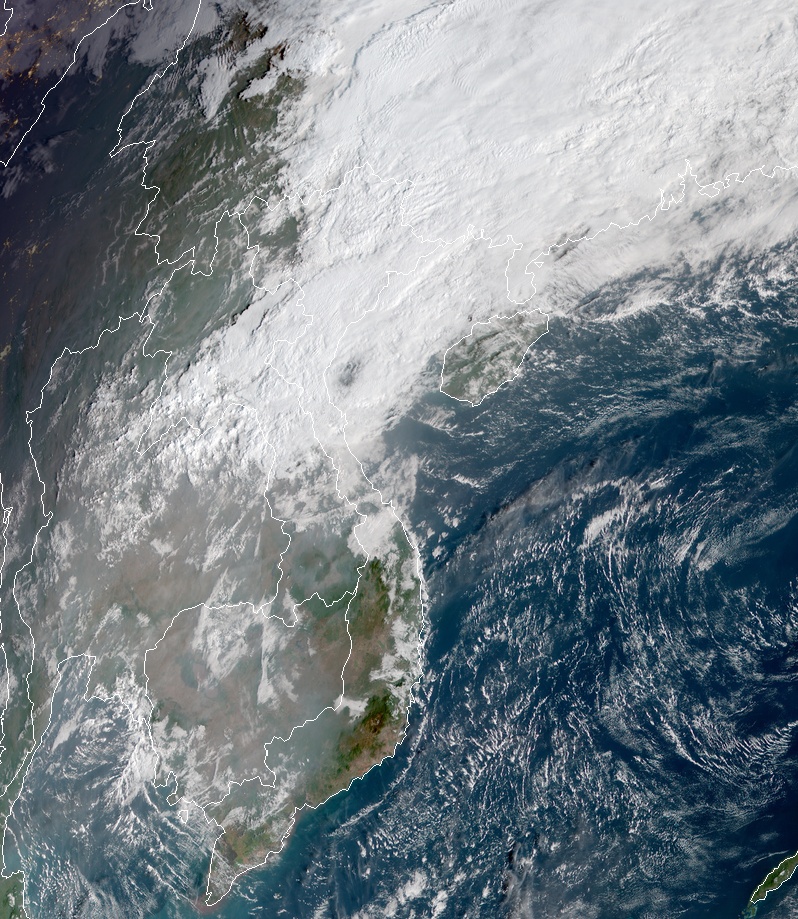 Two fatalities were confirmed in Ha Giang, which is near the border with China. Two deaths were also reported in Lao Cai. Meanwhile, one person lost his life after tornadoes and thunderstorms struck the northeastern area. Moreover, at least 17 others sustained injuries.

According to Vietnam News, one victim suffered a major head injury and is in a critical condition.

Officials have mobilized more than 200 people to deal with the consequences of the extreme weather.

Weather forecasts said a cold spell is moving towards the northern area, dumping heavy showers and thunderstorms, as well as strong winds. More rain is expected particularly in the northern-central and central regions in the following days.