Nishinoshima volcano in Japan has been showing continuous steam emissions rising from the island from January 15 to 21, 2020, the Japan Coast Guard reported. Lava flows were also seen entering the sea, while the heat radiation from the volcano has also been strong.

In addition, satellite-based measurements that the heat radiation from the volcano– which was caused by lava on the surface– has been strong.

On January 26, the Operational Land Imager (OLI) on Landsat 8 captured a photo of an ash and steam plume from the volcanic island, located around 1 000 (621 miles) south of Tokyo.

In the image, infrared data is superimposed on a natural-color image to emphasize the active flows of the volcano. 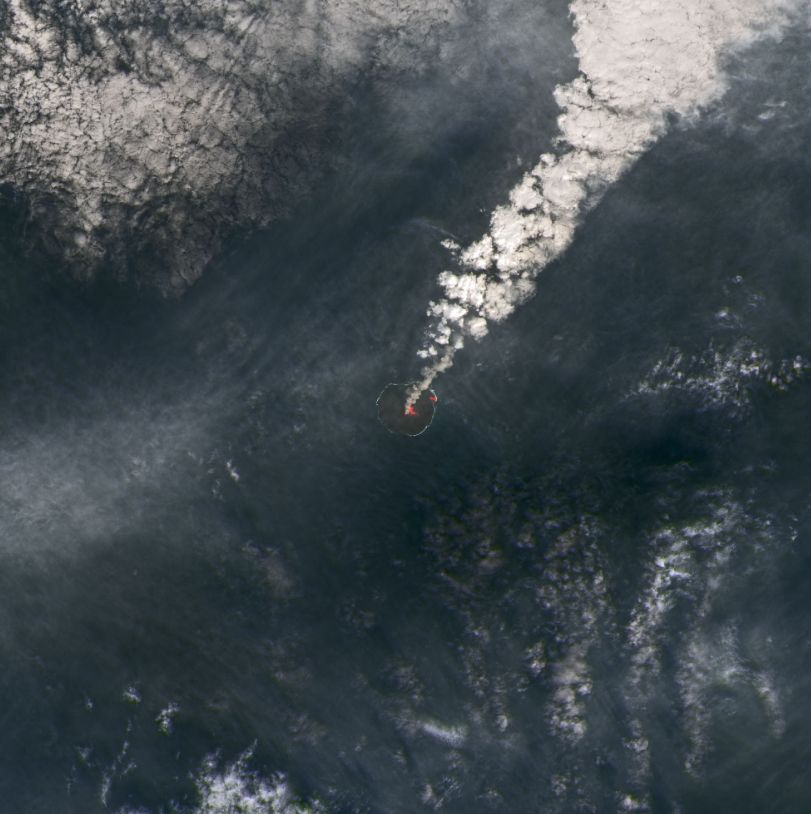 A new eruption has been taking place at the volcano since December 2019. The explosion appears to be mainly effusive, as satellite imagery shows lava flowing from the summit vent, traveling towards the northeast reaching the shore. 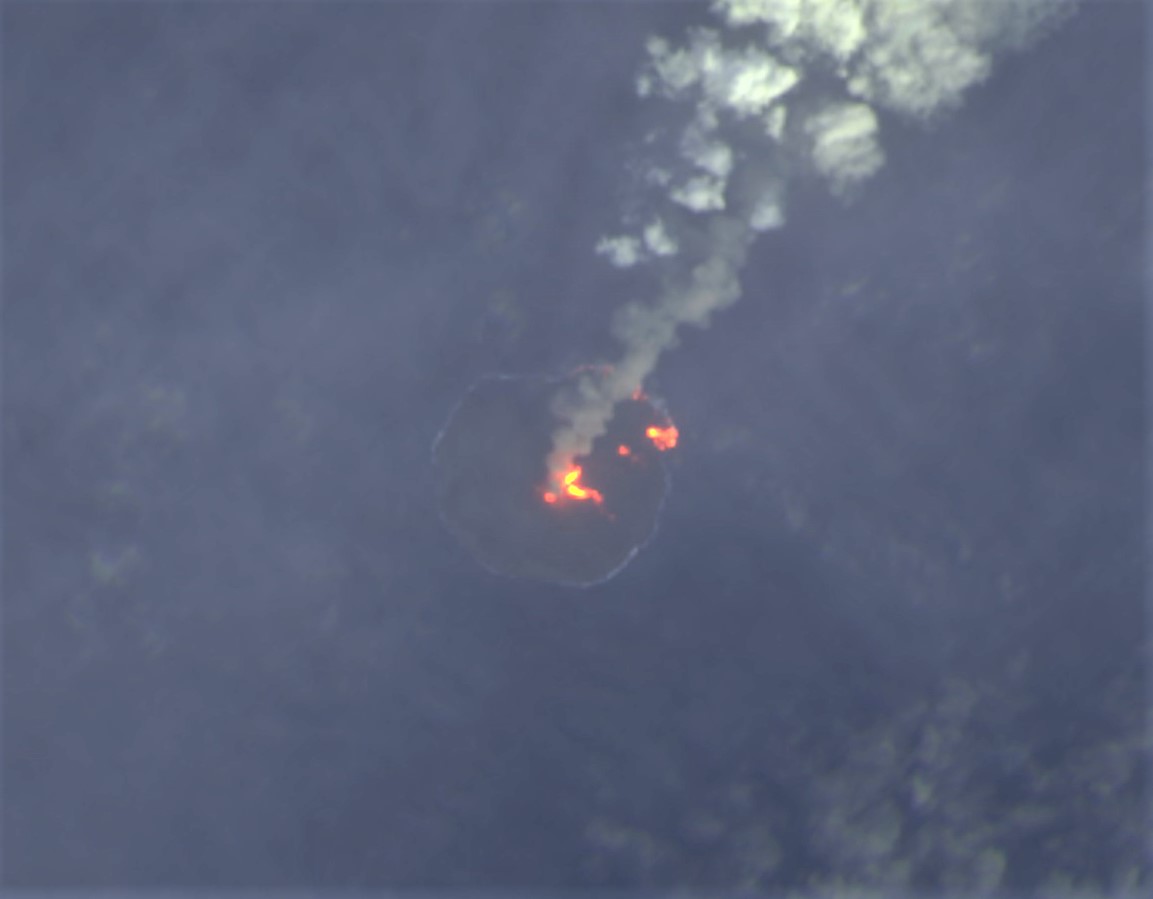