Strong strombolian activity continues at Guatemala's Fuego volcano. According to the National Institute for Seismology, Vulcanology, Meteorology, and Hydrology of Guatemala (INSIVUMEH), strong explosions are recorded at regular intervals of nine to 18 per hour, reaching 4 500 to 4 800 m (14 700 to 15 700 feet) altitude and drifted southwest.

The institute added that they recorded white plume which reached around 4 200 m (13 770 feet) altitude. The volcano spewed incandescence material to an estimated height of 300 m (984 feet) above the crater with moderate to strong avalanches.

Furthermore, lava flows on the Seca Canyon remain active, and are currently about 200 m (656) long. 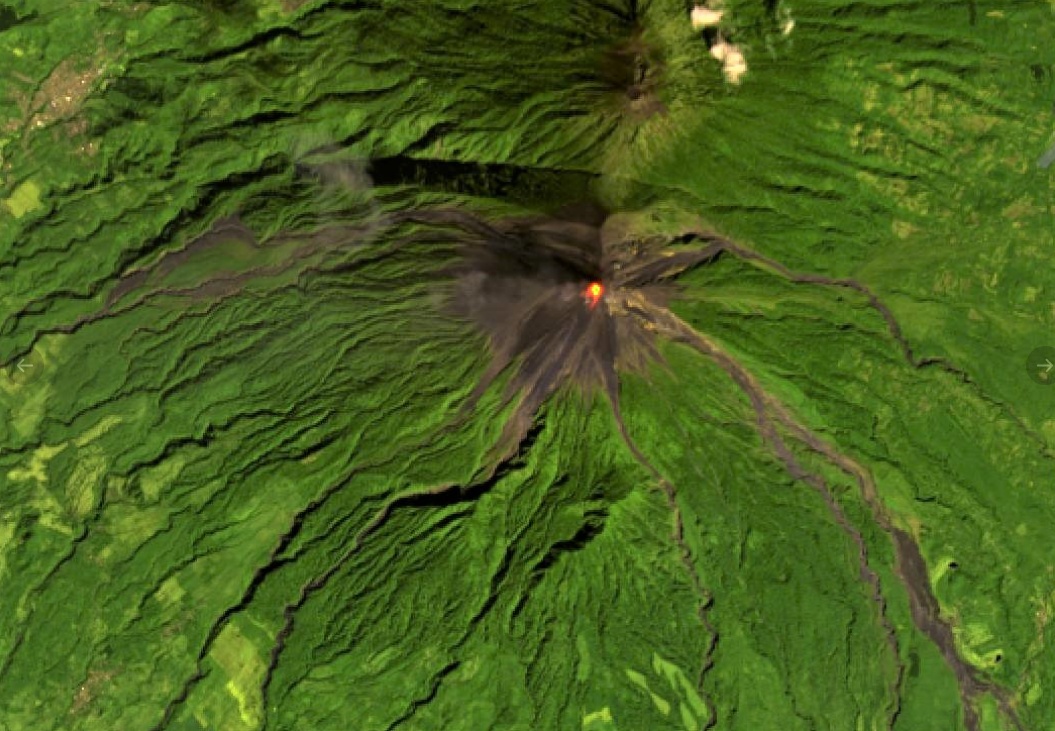 According to Guatemala's National Coordinator for Disaster Reduction (CONRED), the incandescent pulses on the crater have been observed during the evening and early morning, which generated moderate and strong avalanches in the path of the Taniluya ravines.

"The Unit of Prevention of Volcanoes (UPV) of the Executive Secretariat of CONRED, maintains monitoring in the communities near this volcanic zone, where there have been rumbles, vibrations and weak to moderate shock waves, as well as weak ashfall in the Panimache, Morelia, Santa Sofía, El Porvenir and Finca Palo Verde communities"

CONRED also advised residents to avoid going near risky areas. The agency reminded citizens to attend to the indications issued by authorities and be aware of new volcanological bulletins to be issued by INSIVUMEH.

Tourists are prohibited to go camping near the volcano. 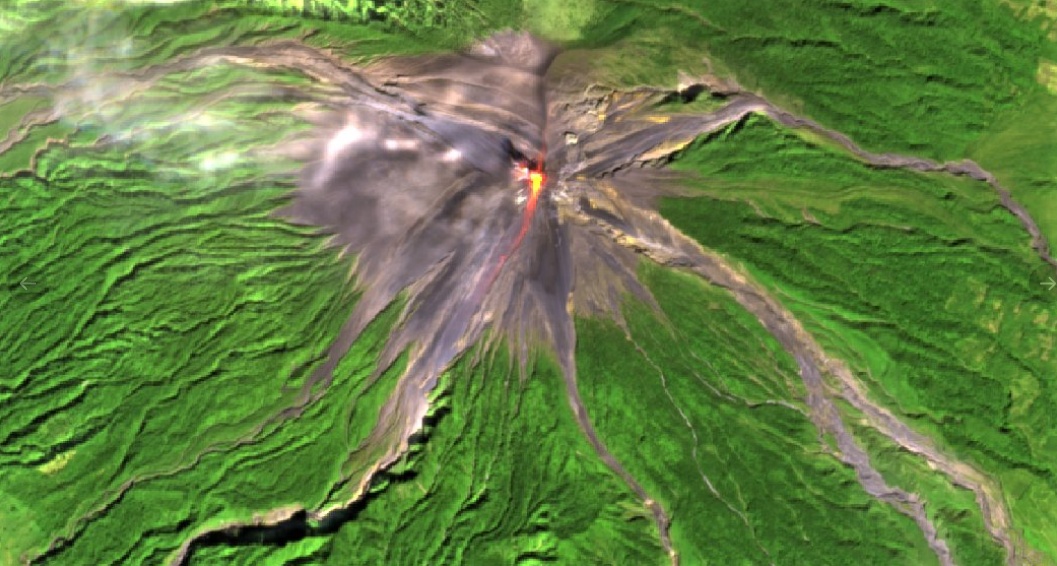 In June 2018, the most violent eruption of Fuego volcano in four decades occurred, resulting in hundreds of fatalities.

The growth of the modern Fuego volcano followed, continuing the southward migration of volcanism that began at Acatenango. In contrast to the mostly andesitic Acatenango, eruptions at Fuego have become more mafic with time, and most historical activity has produced basaltic rocks.

Frequent vigorous historical eruptions have been recorded since the onset of the Spanish era in 1524, and have produced major ashfalls, along with occasional pyroclastic flows and lava flows. (GVP)