Destructive flooding swept the town of Reinosa in Cantabria, Spain, on Thursday, December 19, 2019. The flood came after the Hijar river, which passes through Reinosa and its tributary Izarilla, rose significantly and burst their banks. Residents describe the event as the worst in history, with blackouts also reported amid heavy rain and winds.

Powerful river-like flood flowed through doors and garages, trapping at least 20 people in their homes and forcing other locals to evacuate.

Emergency services said they received hundreds of calls. The crew working in the area have examined whether any more evacuations of residents in the worst-hit establishments are needed.

The crew even asked residents to climb the highest levels of their homes as floods were expected to exceed the first story.

An advanced command post has been installed in Reinosa, with officials working all day to contain the flood.

The tracks of the Renfe train line between Santander and Madrid were affected, leading authorities to cancel services.

Shocking videos were posted on social media, showing cars being washed away by roaring floodwater.

The older people of Reinosa said they don't remember ever seeing the water flooding the streets as it is happening since the night came to the capital of the region of Campoo, a town located more than 800 m (2 624 feet) above the river Ebro, Spain's News reported. The town is home to 9 000 people. 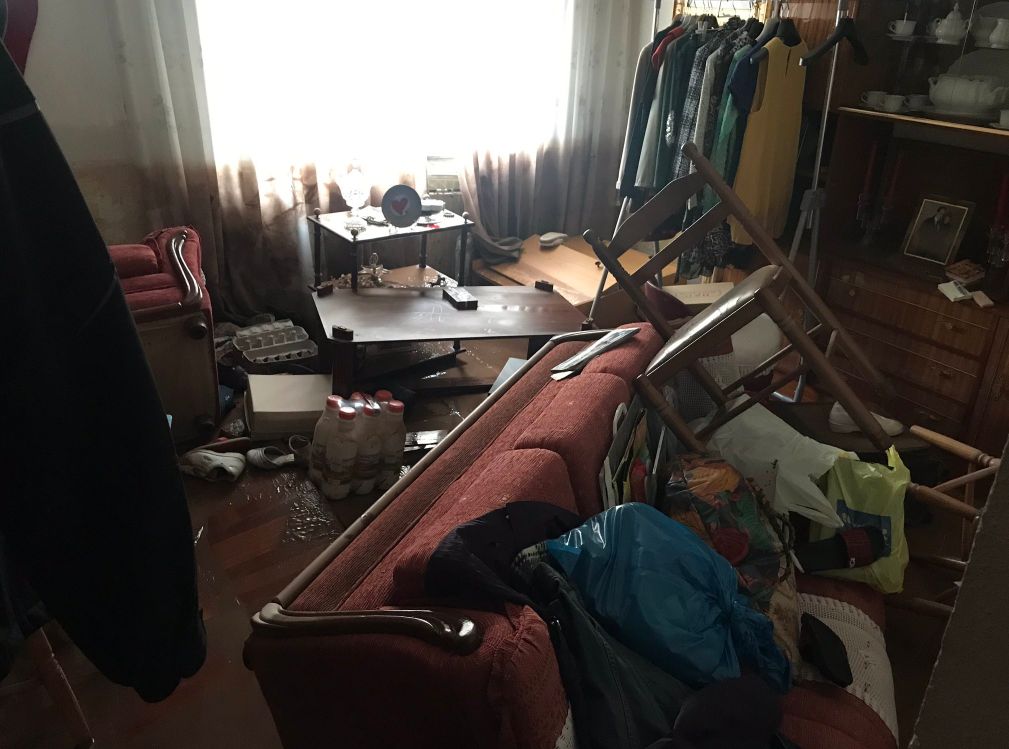 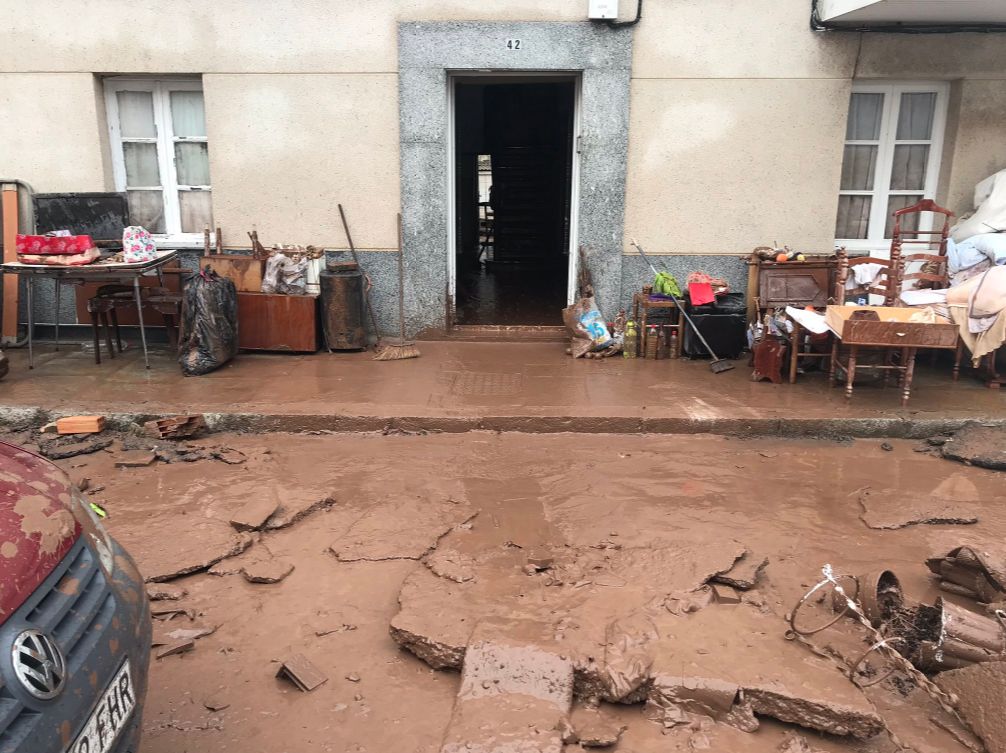 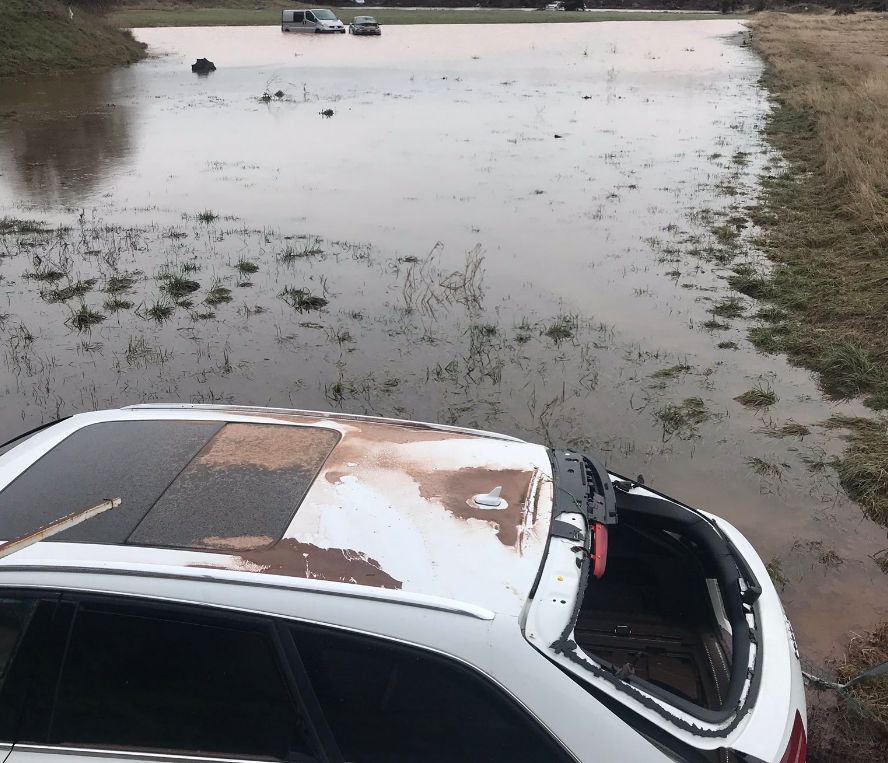