Heavy rains affecting the Morona-Santiago province, Ecuador since December 8, 2019, triggered floods and landslides in which at least one person was killed. Several others are missing.

According to Ecuador's National Risk and Emergency Management Service (SNGRE), the worst-hit area was the Limon Indanza Canton.

At least one person died after a mudslide buried his home. Search and rescue operations were ongoing, said SNGRE, as more people are believed to be missing.

Furthermore, the severe weather has caused disruption to the drinking water supply.

Assistant Secretary-General Leo Espinosa and authorities have carried out area inspections to determine the threats and vulnerabilities. 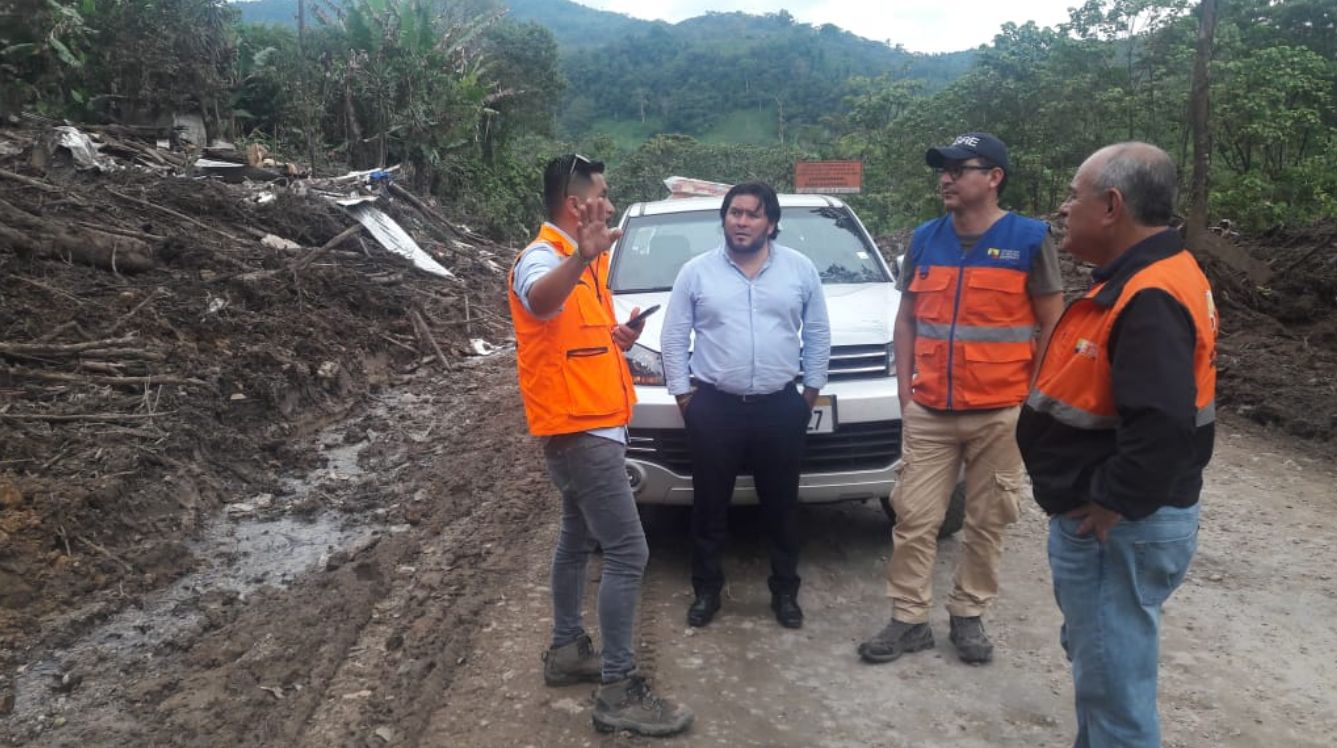 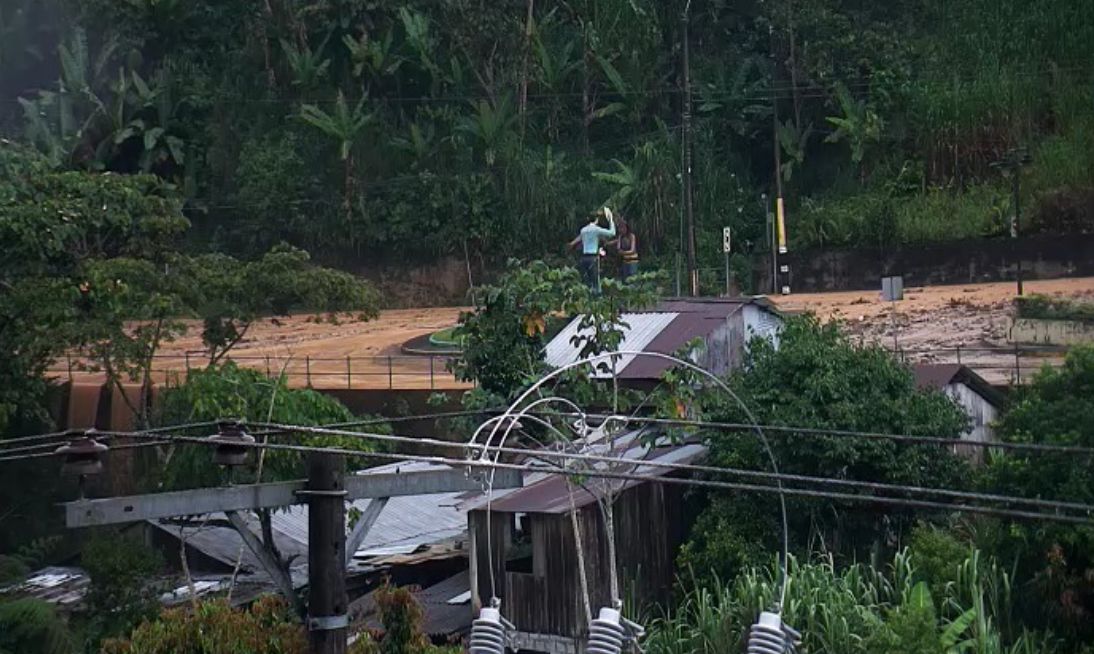 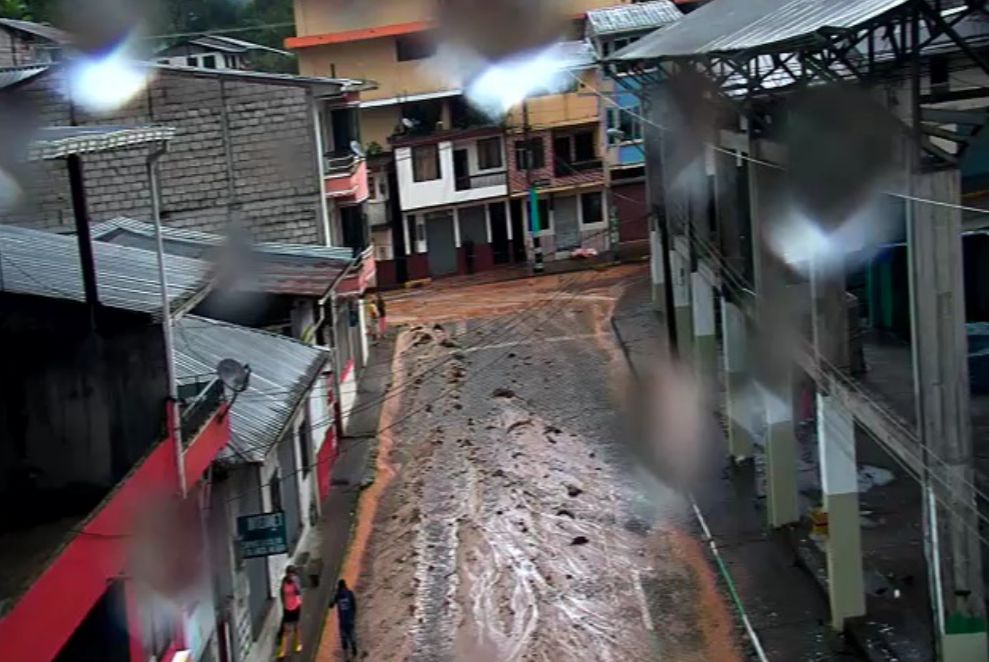