A recently published study found that Antartica's ice sheets are still emitting radioactive chlorine from marine nuclear weapon tests in the 1950s. This suggests that Antartica regions contain and release the radioactive element differently than what was previously suspected. The results can help scientists with ancient ice dating and their study of the Earth's past climate.

Radioactive isotopes chlorine-36 and beryllium-10 are typically used by scientists to identify the ages of ice in ice cores, barrels of ice acquired by drilling into ice sheets, Abigail Eisenstadt of American Geophysical Union noted. Chlorine-36 has a different atomic mass than regular chlorine since it's a naturally occurring isotope.

The nuclear weapon tests in the United States conducted in the Pacific Ocean in the 1950s to 1960s resulted in reactions that triggered high concentrations of chlorine-36. The isotope reached the stratosphere, making it spread around the Earth. Some of the gas reached Antartica, where it was contained on ice and has stayed there since then. 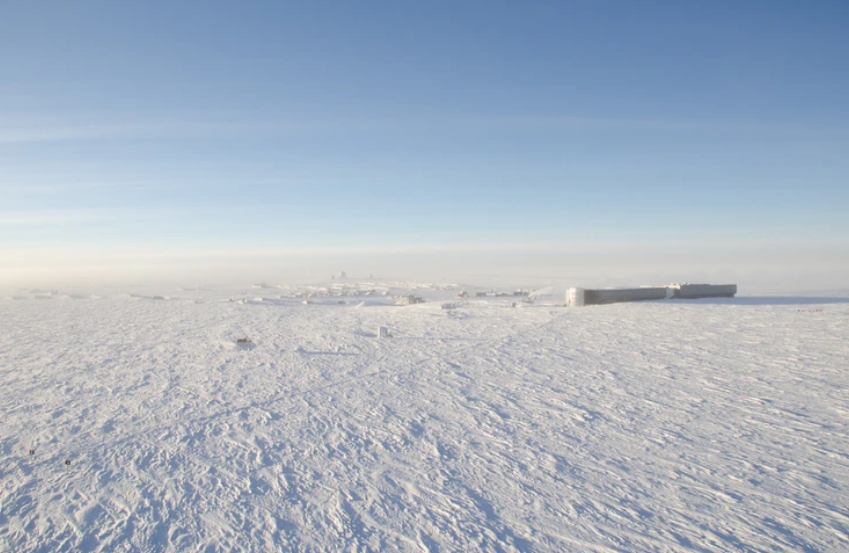 Some isotopes from nuclear testing have mostly come back to pre-bomb levels in the past years. Scientists expected chlorine-36 to do the same, but their study showed the Vostok region in Antartica is still emitting radioactive chlorine into the atmosphere.

"There is no more nuclear chlorine-36 in the global atmosphere. That is why we should observe natural chlorine-36 levels everywhere," said co-author Mélanie Baroni, a geoscientist at the European Centre for Research and Teaching in Geosciences and the Environment in Aix-en-Provence, France.

Examining the behavior of the isotope in the continent can develop ice dating technology and help scientists understand how the planet's climate transformed over time.

Baroni and the team studied chlorine emissions in different parts of Antartica. They gathered ice samples from a snow pit at Vostok, a Russian research station in East Antartica where there is low snowfall. The scientists compared this sample to the ones from Talos Dome, where there is a big snowfall accumulation.

The results of the research showed that chlorine-36 in Talos Dome has lessened over time, while the Vostok ice had high levels of the isotope, revealing that the Vostok snowpack is still releasing radioactive chlorine.

The researchers are currently developing a plan to drill for a 1.5 million-year-old ice core in the Antartic for further research.