Tropical Cyclone "Lingling," known as Liwayway in the Philippines, formed September 1 in the Western Pacific Ocean as the 14th named tropical cyclone of the 2019 Pacific typhoon season. The storm is heading toward southern Ryukyu Islands, Japan and the Korean Peninsula. The Pacific Ocean will remain very active in the days and weeks ahead. Make sure you check updated numerical model predictions at the end of the report.

The typhoon maintains its strength as it moves toward southern Ryukyu Islands, Japan, PAGASA said 14:00 UTC.

Occasional gusty conditions may still occur in Batanes, Babuyan Islands, Ilocos Region and Cordillera Administrative Region due to the Southwest Monsoon, it added. 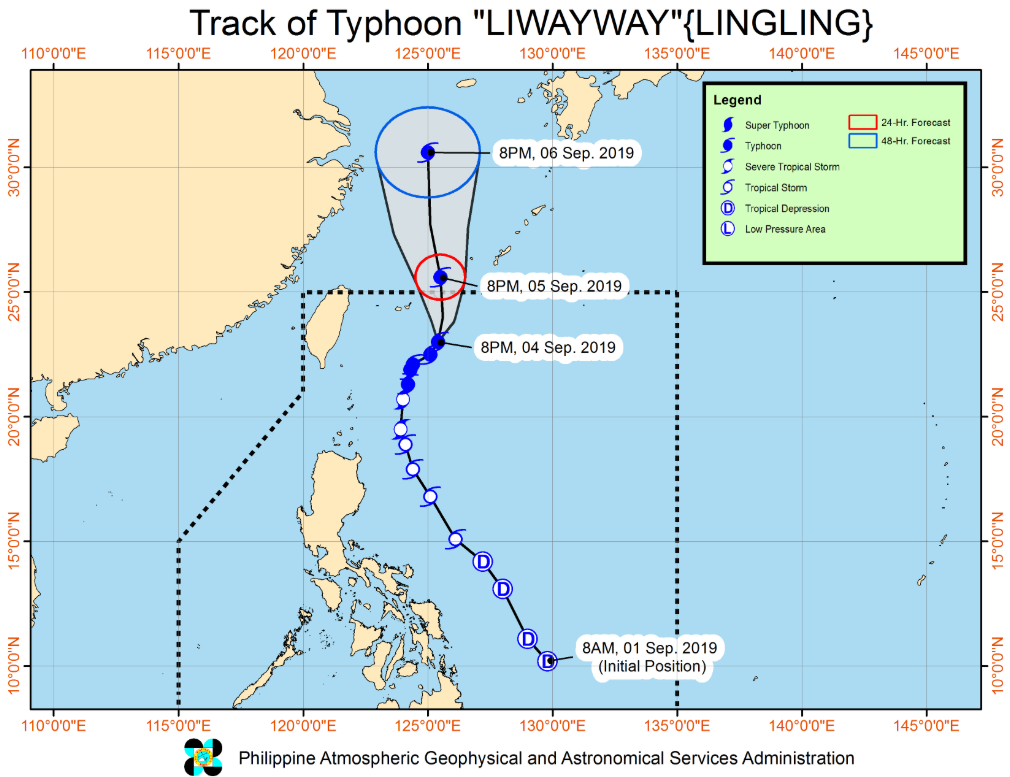 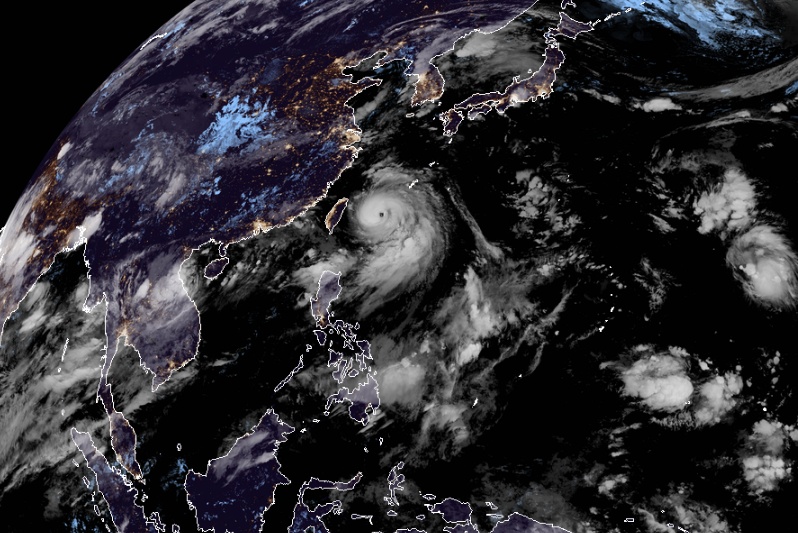 Between today and tomorrow (September 6) evening, Lingling (Liwayway) will bring light to moderate with intermittent heavy rains over Batanes and Babuyan Islands. The Southwest Monsoon will also bring scattered light to moderate rains (with at times heavy rain showers during thunderstorms) over Ilocos Region and Cordillera Administrative Region.

Between tomorrow evening and Friday (September 6) evening, the trough of Lingling and the Southwest Monsoon will bring light to moderate with intermittent heavy rains over Batanes, Babuyan Islands, and Ilocos Provinces.

Residents of the aforementioned areas, especially those living in areas identified to be highly or very highly susceptible to floods and rain-induced landslides, are advised to take precautionary measures, coordinate with local disaster risk reduction and management offices, and continue monitoring for updates, especially the Thunderstorm / Rainfall Advisories and Heavy Rainfall Warnings to be issued by PAGASA Regional Services Divisions.

Sea travel is risky, especially for those using small seacrafts, over the seaboards of Northern Luzon and the western seaboard of Central Luzon due to potentially rough sea conditions.

The typhoon is forecast to exit the Philippine Area of Responsibility between tomorrow afternoon and evening, cross the southern Ryukyu Islands, Japan and head toward the Korean Peninsula. 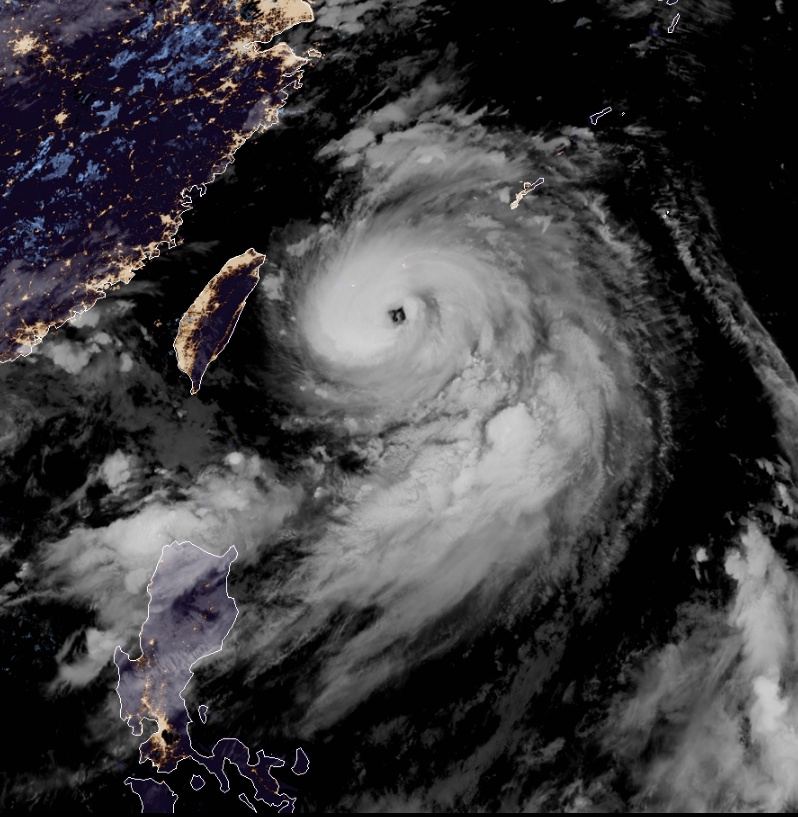