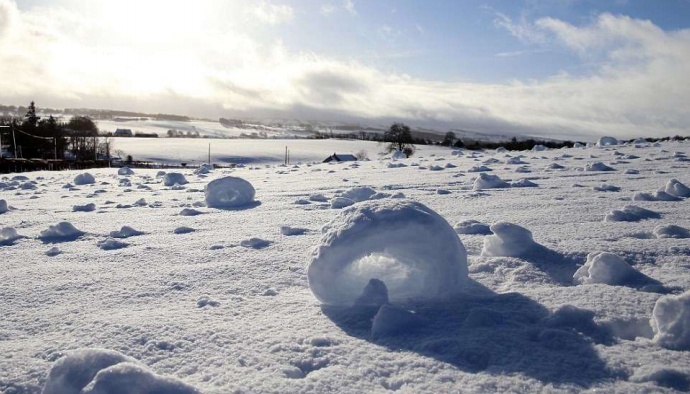 Extreme weather contributed to losses of up to £161 million for Scotland’s farmers during 2017 and 2018, according to a new independent economic report.

The losses represent around 6% of the total agricultural output of the previous year.

The hardest hit was the livestock sector, which experienced heavy losses as a result of the snowstorms in March 2018 (Beast from the East) and increased feeding costs over the summer.

Sheep farmers suffered the biggest losses as the Beast from the East hit during lambing season, with losses of £45 million. This was followed by wheat (£34 million), beef (£28 million), and barley (£26 million).

The impact of the weather events on the livestock sector is ongoing during 2019 with reduced cattle numbers, lower breeding sheep numbers and reduced lamb production.

Sowing of winter crops was delayed in autumn 2017, which led to a reduced planting area. As a result, crop yields for key crops were negatively impacted. Overall losses to the cereal sector were £62 million—equivalent to 15% of the sector’s output in 2017.

At the UK level, wholesale prices of some staples like carrots, lettuce and onions rose by up to 80%. 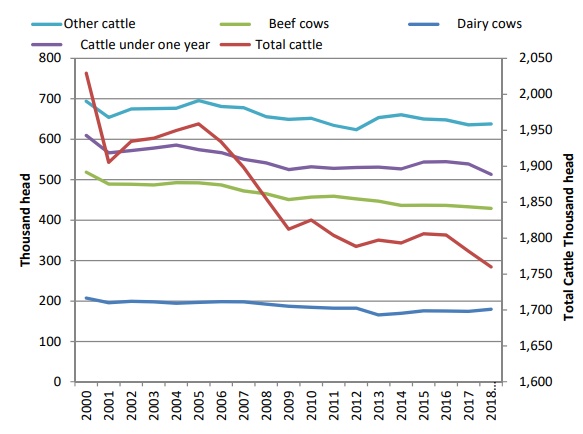 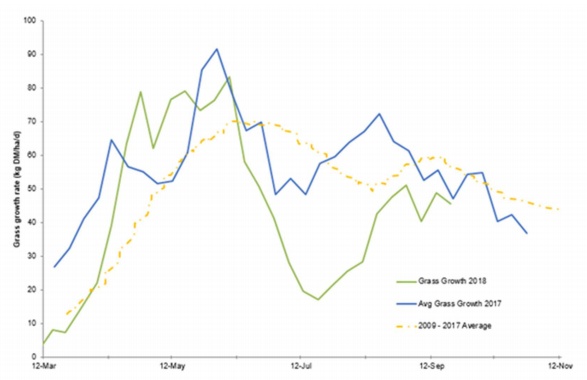 Apart from long term trends influencing Scottish agriculture, e.g., a long-term decline in livestock numbers, uncertainty over Brexit is also likely to have impacted the sector during this period however data are not yet available to quantify this supposition.

“Last year’s extremes will soon be the norm, rather than the exception and that will have huge implications for farmers and the environment.  That’s why it’s so important the Scottish Government takes action now to support our agriculture sector to adapt to the challenges ahead," Dr. Sheila George, Food Policy Manager at WWF Scotland said.

The report was commissioned by WWF Scotland and compiled by economic consultancy Ecosulis.