Typhoon "Trami" is turning toward Okinawa and mainland Japan on September 28, 2018. The current forecast track takes its center just west of Okinawa around 00:00 UTC, September 29 and then east of Kyushu early September 30 and toward landfall near Kyoto before 12:00 UTC. Another typhoon is forming behind Trami and is expected to affect the country after October 4. See forecast models below. 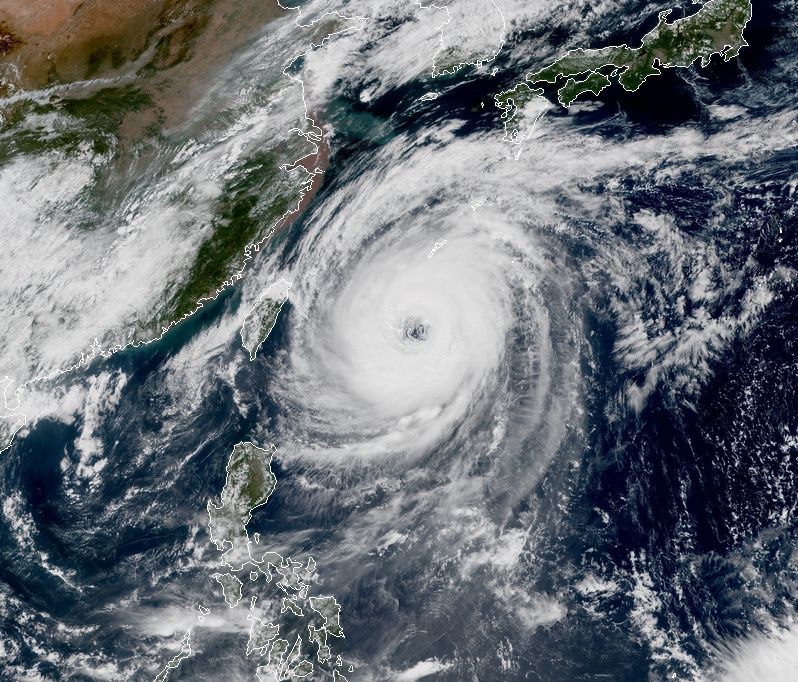 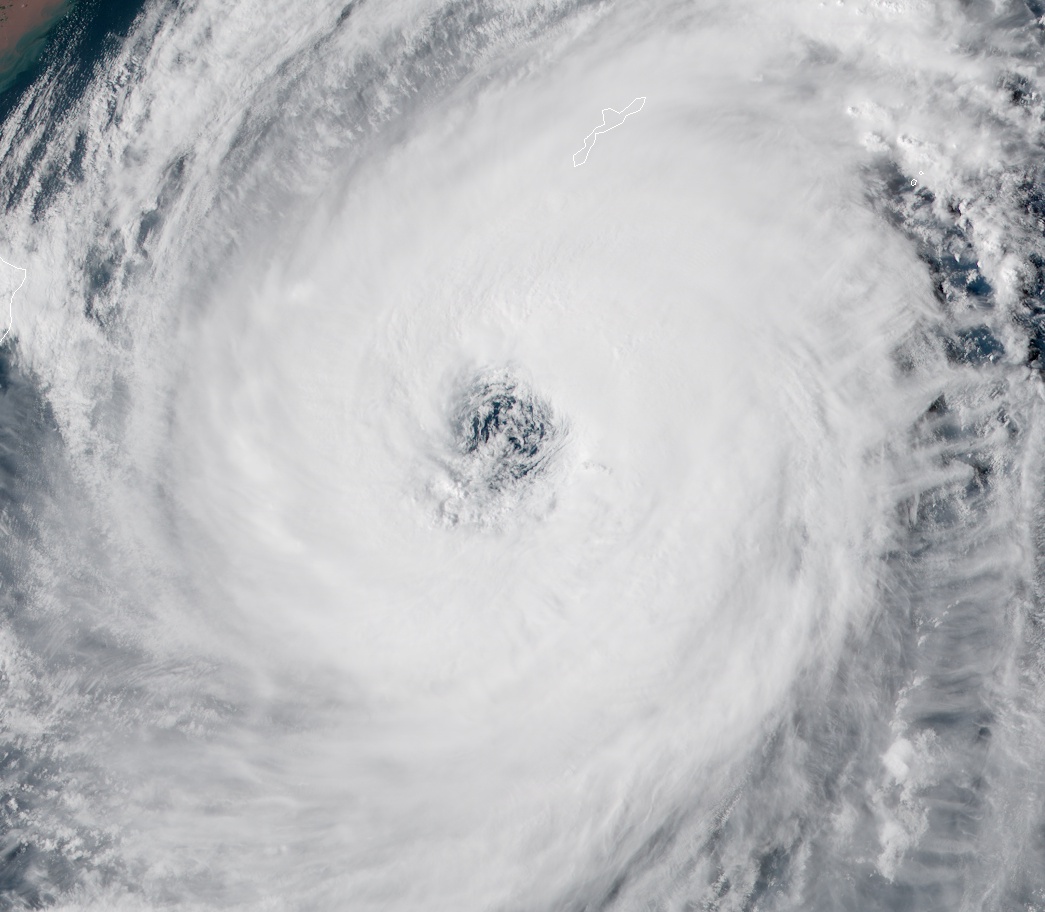 The typhoon continues to have a wide and ragged eye and is maintaining deep convection around it.

Trami will continue tracking northwest in the hours ahead and start turning toward northeast after 15:00 UTC. Slight intensification is expected and by 15:00 UTC on September 29, Trami could have maximum sustained winds of 195 km/h (120 mph). Increasing vertical wind shear and land interaction as it approaches Japan will allow slight weakening and with the interaction of the approaching trough and baroclinic zone, Trami will begin extratropical transition.

The system will transit over Honshu and exit into the northern Pacific Ocean by 03:00 UTC on October 1. Land interaction, strong vertical wind shear and cooler sea surface temperatures will contribute to its continued weakening and Trami should complete extratropical transition by that time.

The winds have already become fierce on Okinawa, along with some scattered showers, Stars and Stripes reports. The worst of the winds (up to 232 km/h / 144 mph) are expected on Saturday, September 29.

Dozens of flights serving Naha Airport were canceled today, with many more expected to be grounded on Saturday and Sunday, affecting tens of thousands of people.