"In response to the Arctic outbreak that pushed into the southern Balkan peninsula, a cold core upper low is deepening in the southern-central Mediterranean and cyclogenesis is taking place. It will lead into the formation of a Tropical-like cyclone (TLC) / Medicane by the evening," SWE meteorologists report.

Heavy rain associated with the upper low which is forming the medicane tonight is causing major flooding across Libya, including Tripoli.

Images below were submitted just a few hours ago:

Flood waters raging through Soddy-Daisy on September 26 killed a woman and forced dozens of other people from their homes.

1 missing in after more than 200 mm (8 inches) rain floods Connecticut, US

Series of storms dropped more than 203 mm (8 inches) of rain fell in the Tri-state area of Connecticut, New York and New Jersey in 27 hours to September 26, flooding roads and stranding vehicles.

One person is thought to be missing in Connecticut after disappearing in flooding along the Quinnipiac River in North Haven.

Members of HFD making additional rescues in the area of Lodi and Green Street please do not drive through flooded streets you're putting yourself an emergency responders in jeopardy @ABC7NYNewsDesk @CBSNewYork @NBCNewYork @fox5ny @FiOS1NewsNJ @CliffviewPilot @northjersey pic.twitter.com/LJXiCbPMMD

Parts of northern and southern Alabama have been inundated with heavy rain, causing severe flooding throughout the state on September 26.

In Brighton flooding trapped some people in their vehicles and homes.

Firefighters say at least two people had to be pulled from their homes due to rising floodwaters from a local creek.

An EF-1 tornado touched down in east Columbus on the morning of September 26, damaging homes and uprooting trees.

The tornado caused roof and siding damage to numerous homes, uprooted and snapped trees, and also damaged utility poles. Two homes were heavily damaged when trees fell on them, the Dispatch reports.

Massive sotrms have dumped large amounts of hail over Sydney's northwest on September 26:

Sydney's northwest has been belted by a freak hail storm that blanketed streets and yards with thick layers of ice. @alexhart7 #SydneyWeather #7News pic.twitter.com/IascQW7RIS

Spectacular hailstorm in Argentina on September 26

The landslide took place on September 26, closing the road and stranding a lot of people.

Rosa has rapidly intensified into a major hurricane on September 27 far away from the coast of Mexico.

There are currently no coastal watches or warnings in effect but Rosa is expected to turn toward Baja California and make landfall early next week as a tropical storm. 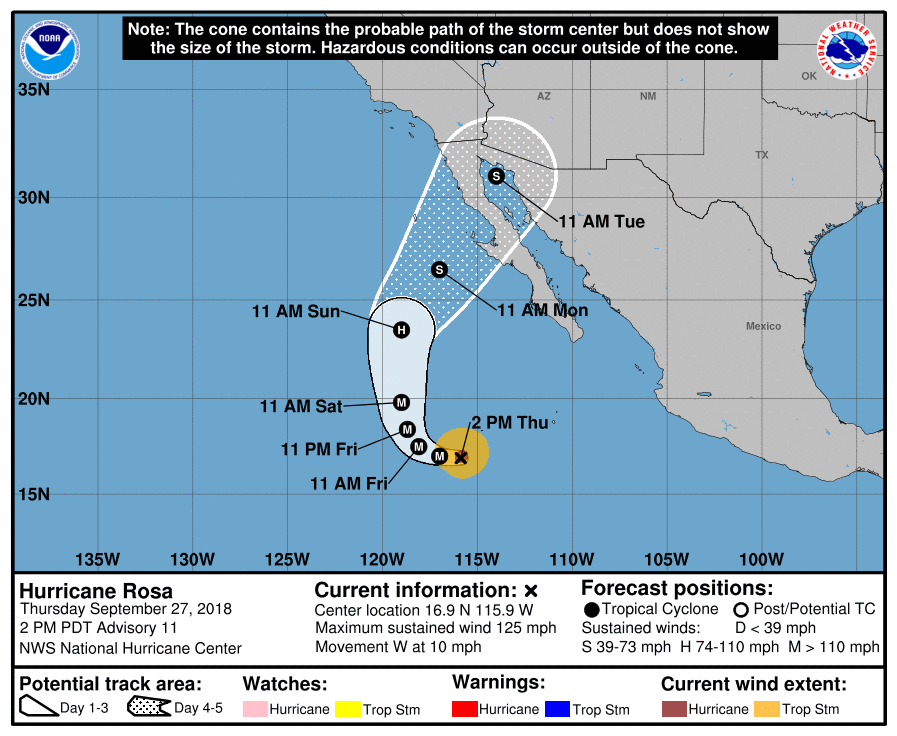 While Hurricane Rosa is expected to weaken to a tropical storm by early next week, its moisture should stream into the southwestern U.S. bringing widespread moderate to locally heavy rainfall. This should particularly focus over the state of Arizona where areal averages may reach 1 to 2 inches with pockets of higher amounts. On average, Phoenix typically sees a little over 0.50" of rainfall in October.

Here is the latest rainfall forecast from NWS' medium range desk. Note: the graphic is forecast totals for Days 1-7, but the first few days will be dry. 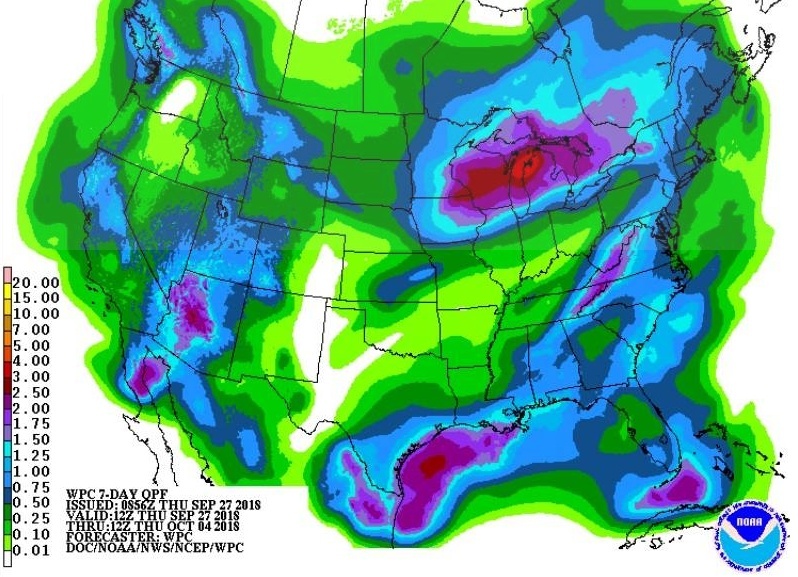 Percentages of large hailstones are among the highest seen since the turn of this century, according to preliminary SPC reports.

In the United States, very large hail reports for 2018 stretch from Idaho to Florida to Connecticut, with a maximum in the western Great Plains. 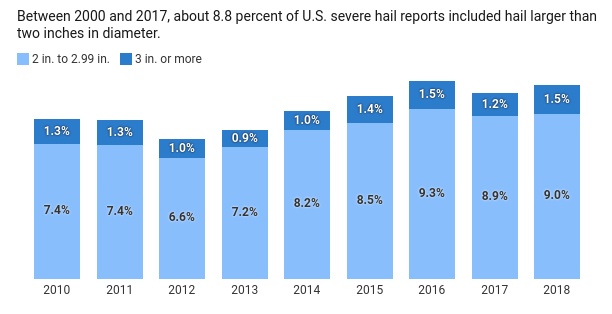 It was felt among residents in the city of Kalamata, Greek media reported, but there were no immediate reports of injuries. 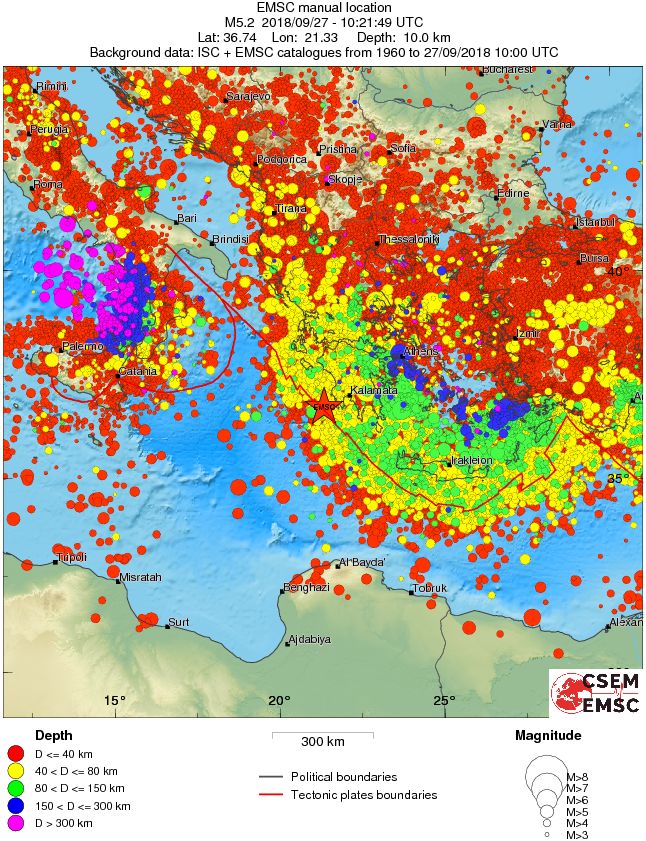 Two unconfirmed meteors were reportedly recorded over Iraq on September 25:

Another unconfirmed meteor report is coming from Istanbul, Turkey. The meteor was apparently recorded on September 27:

A plague of locusts devours a tree in Oman