Air quality suffered greatly as the largest dust storm in five years descended onto the island nation on April 6 -7, 2018, with western Taiwan's Yunlin county being hardest hit, measuring 10 out of 10 in Air Quality Index (AQI).

New Taipei City's Wanli District registered a PM2.5 level of 232 by 11:00 UTC (19:00 local time) on April 6, and continued to work its way to southern Taiwan on April 7, making it "the worst dust storm in five years," said Chang Shuenn-chin (張順欽), director of the EPA's Department of Environmental Monitoring and Information Management. 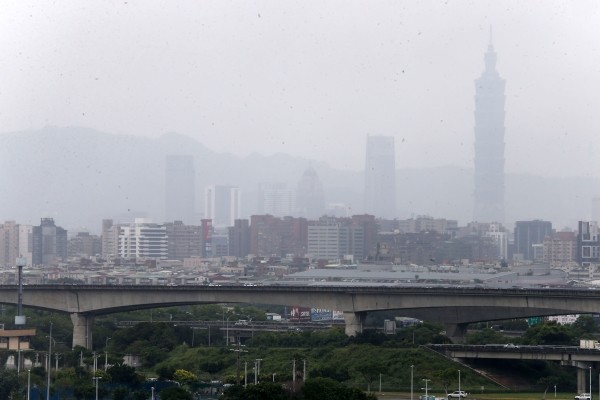 Chang added that what he described as a "brown explosion" also struck Taichung, bringing unhealthy air for all groups in the process. Chang said the poor air quality in Yunlin's Taixi Township was mainly due to strong winds blowing through the area at a speed ranging between 14 to 17 meters per second, which have been kicking up dust, Taiwan News said. 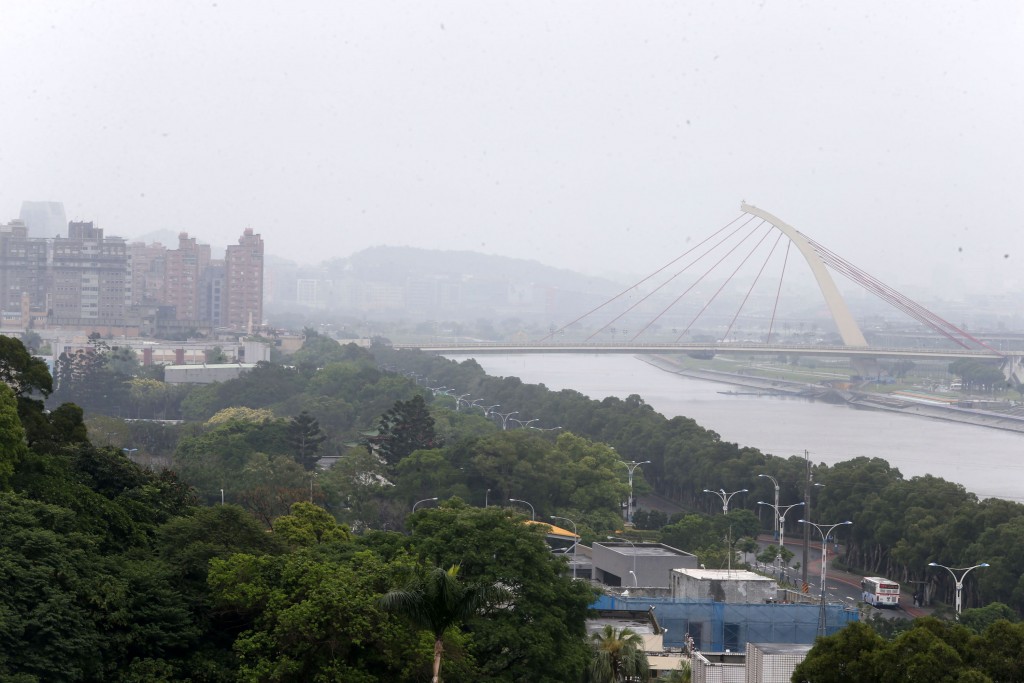 On April 4, the dust storm in Lanzhou City of China's Gansu Province the PM10 was measured at 2 900 micrograms per cubic meter (μg/m3) and by the time it reached Shanghai on April 6 it measured 546 micrograms per cubic meter. As the front passed through Taiwan, sand and dust were carried into Kaohsiung and after the rain ebbed last night, air quality throughout the country deteriorated.

Chang said that "This year's dust storm is the worst one in five years," emphasizing that the EPA reminds the public to keep their guard up and that sensitive groups, elderly people, small children and the general population in western Taiwan, should avoid outdoor activities for the time being. 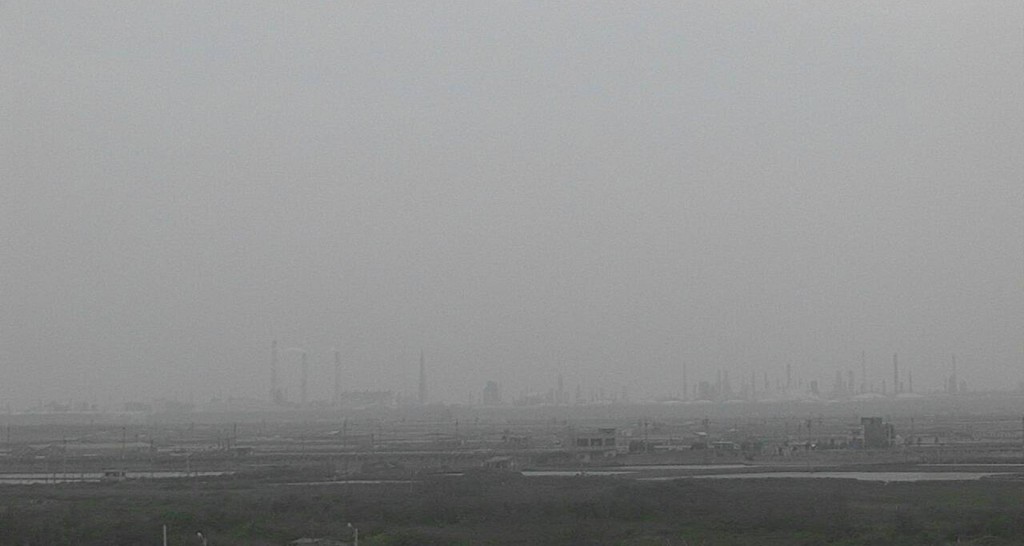