The cyclone made landfall in Cortes, Surigao del Sur province around 03:00 UTC today. It dropped heavy rain that triggered landslides in mountain villages near Carrascal, some 760 km (470 miles) south of Manila, killing at least four people.

The area is currently inaccessible and authorities don't know the extent of the damage yet.

Scattered to widespread moderate to heavy rains will prevail in the next 24 hours over Palawan and Visayas, PAGASA said. 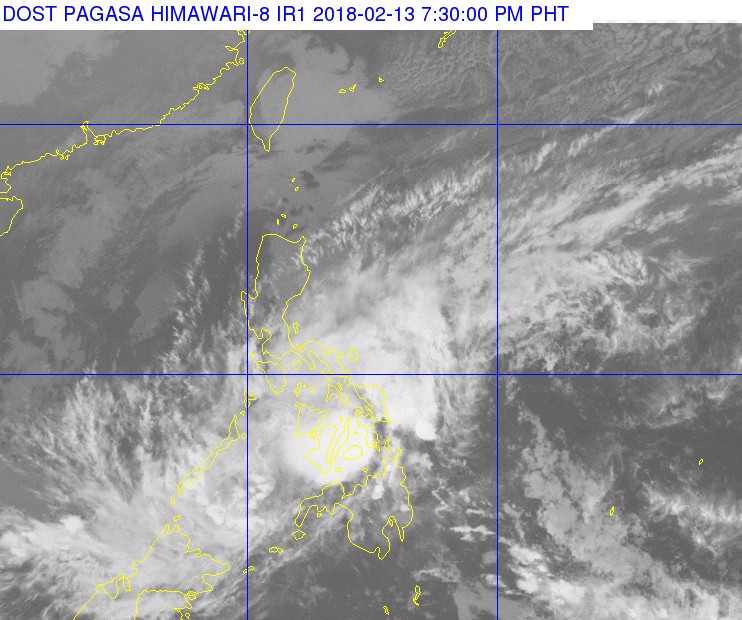 Meanwhile, scattered light to moderate with at times heavy rains is expected over Bicol Region, Zamboanga Peninsula, Northern Mindanao, Caraga, and the provinces of Basilan, Sulu and Tawi-Tawi.

Residents of these areas must continue monitoring for updates, take appropriate measures against possible flooding and landslides, and coordinate with their respective local disaster risk reduction and management offices, the agency said. 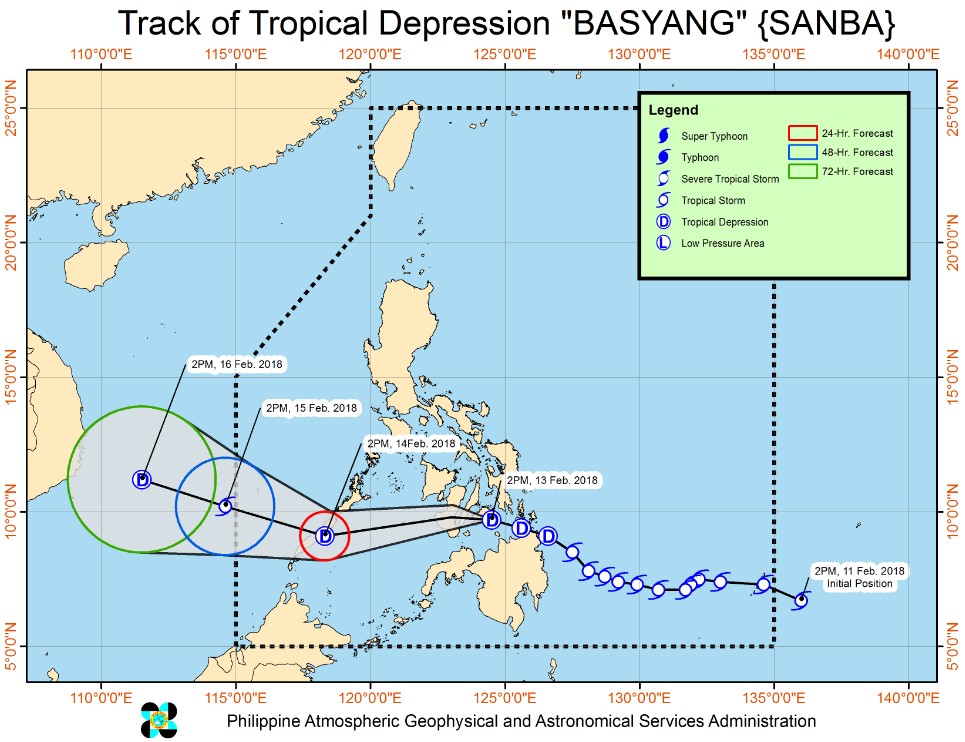 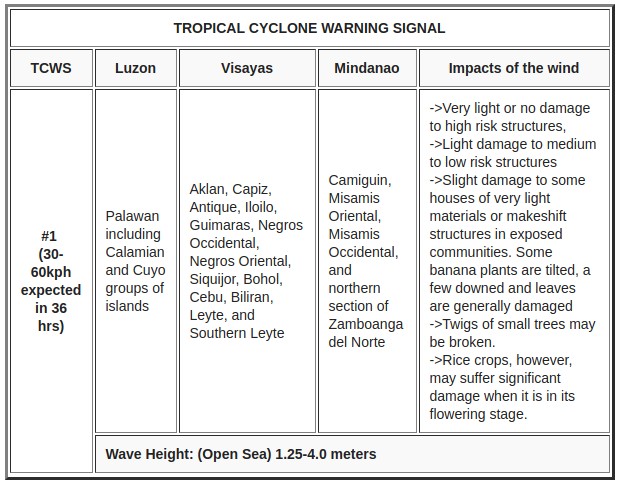 Although sea surface temperatures are still favorable, Sanba is now interacting with land which is limiting its development.

Over the next 24 hours, it will slightly weaken and track over Palawan before it heads out into warm waters of the South China Sea.