Bogoslof volcano in the Aleutian Islands of Alaska remains in a state of elevated unrest following the fourth explosive eruption since the current eruptive sequence began on December 21, 2016.

Retrospective analysis of seismic, infrasound, and satellite data performed by Alaska Volcano Observatory (AVO) suggest that following the initial increase in seismicity around 23:05 UTC on December 26, a fourth explosive ash emission started at about 23:30 UTC and lasted for approximately one hour. Windy conditions on Umnak Island appear to be obscuring Bogoslof's volcanic signal on seismic instruments there since about 00:20 UTC on December 27, limiting seismic detection capabilities.

AVO said satellite images showed the plume from yesterday's event rose to about 9.1 km (30 000 feet) above sea level and was carried to the northeast by prevailing winds.

Although explosive activity has subsided at present, based on the unpredictability of the situation the status of the volcano remains at Aviation Color Code Red and Alert Status Warning. 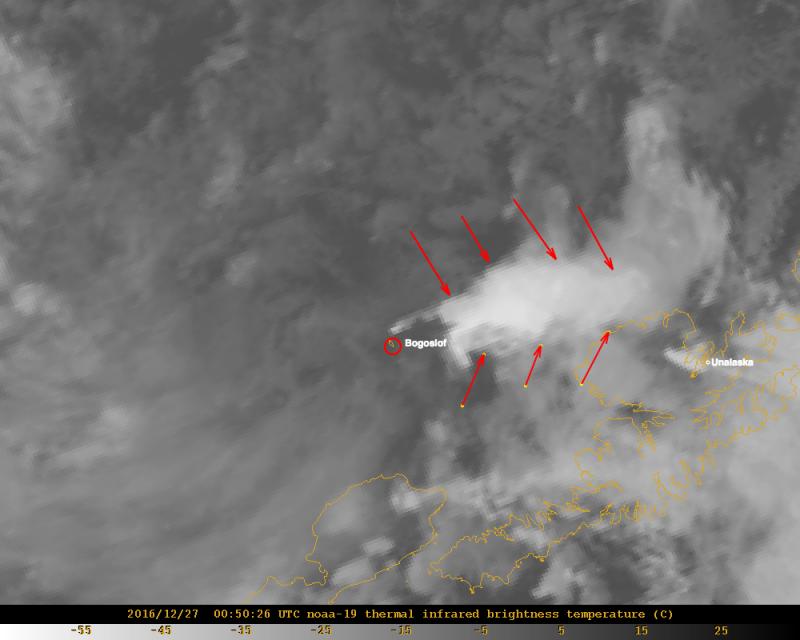 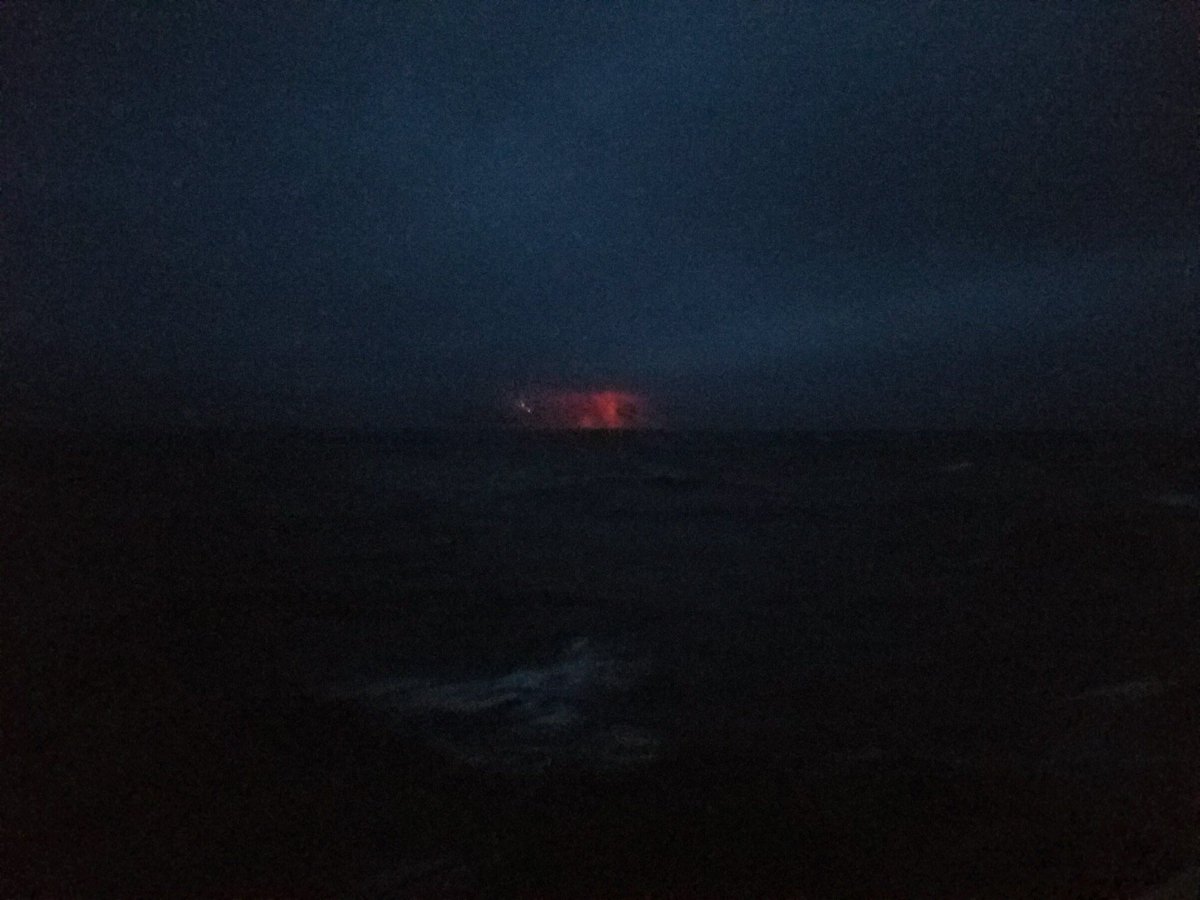 AVO has no ground-based volcano monitoring equipment on Bogoslof volcano.

"We continue to monitor satellite images, data from distant seismic and infrasound instruments, and information from the Worldwide Lightning Location Network for indications of significant activity," the observatory said.